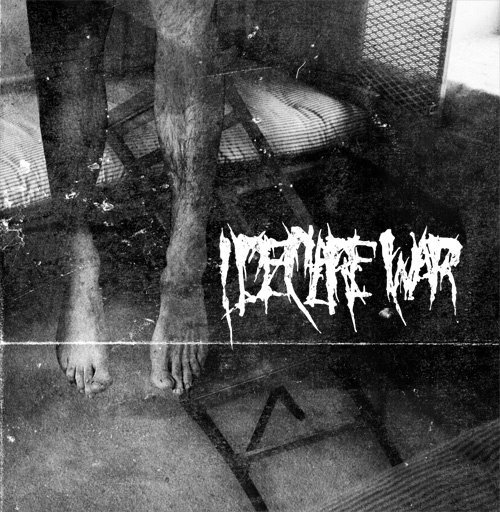 (It’s been a while since we had a post from The Artist Formerly Known As Dan, but he responded to my appeal for submissions for my vacation with this review of the latest album by Seattle’s own I Declare War.)

Isn’t that album art sick? This will be a bit of a short review (light on the words, heavy on the samples) but, first things first: Before the self-titled album came out last month, I was not an I Declare War fan. I’m somewhat particular about my deathcore (which maybe is strange in and of itself), but this band never really did it for me. Check this video out:

It might be the mixing, but I guess it just sounds underproduced and lacking some punch. Anyway, I tried to like them, but I found myself just enjoying other music more, and why force yourself to listen to stuff you don’t like? Fast-forward to October 2011 and I heard about this release.

I ignored it for a little while because I wasn’t into their previous material. The album actually leaked early, and so I figured maybe I’ll check it out on youtube – I am so glad I did. Observe and try not to headbang:

Holy shit, what a difference a few years makes, right? I understand there were some personnel changes, but I absolutely love the new sound. The guitar tone has great presence and the effects are great. Furthermore, the vocals fit excellently as well (and are mostly exhales, from what I can tell). The breakdowns are powerful, destructive, and not overly cheesy. But it’s not just the tone and the sound that makes this album awesome. 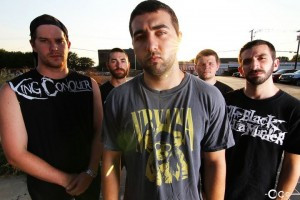 I’m now going to say something which might be interpreted as blasphemy around these parts. So here goes – this album stands out to me the most because of the relative absence of blast beats. Yes, you read that correctly. I think this album is awesome because of how few blast beats are on it. Now, don’t get me wrong, I do love blast beats when used appropriately, but I sometimes find that they are overused, almost to the point where I feel like they are just the default. But perhaps that is another debate.

So, if there are no blast beats, then what is there? A whole heap of groove, that’s what. And what exactly is groove? I don’t know if I can describe it exactly, but we’ll just call it headbangability. This whole album makes me headbang the entire time, and I credit that fact mostly to the drum patterns. If you’re still unclear on groove, think about the first time you heard Pantera or Devildriver – those are probably two of the best examples of groove in metal. The songs just have that thing that makes you want to destroy shit…in rhythm of course.

Now to conclude – this is indeed a deathcore album. They are not reinventing the wheel. But they are doing what they do extraordinarily well, and if you like stuff like King Conquer, you’ll probably like the new album from I Declare War. The whole album has a great flow to it, and I highly recommend it. One more sample:

3 Responses to “I DECLARE WAR”