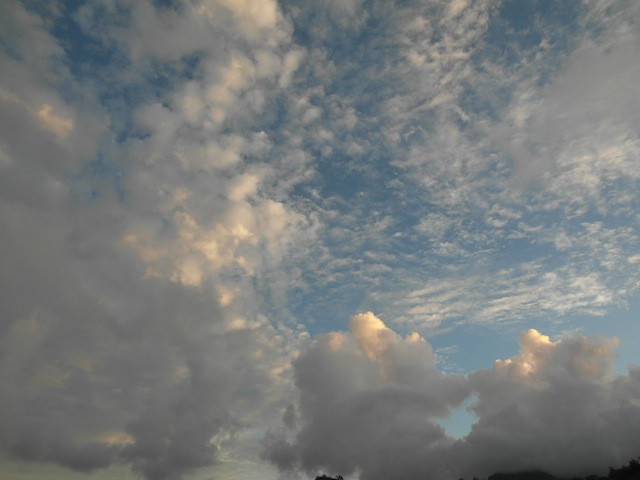 Your humble editor has returned from a most excellent vacation in cloudland, during which my spouse was satisfied that I didn’t spend too much time blogging and was therefore reasonably happy with me (I was hoping for deliriously happy, but she knows me too well to get delirious). The time away from my usual blogging output was good for me, too, because I’m now anxious and excited to dive back in. You know the old saying about absence making the heart grow fonder; so it does.

I was able to restrict my attention to NCS because of all the help I got with daily content, not only from our usual suspects Andy Synn, BadWolf, and TheMadIsraeli (thank you, my brethren, for stepping up), but also from all the folks from around the U.S. and the world who bravely answered my appeal for guest posts (sometimes with multiple submissions per writer). Between November 1 and today (yep, there’s one guest post left, and it will appear later this morning), I posted 23 guest pieces — every one that I received, without exception.

And so I extend a special NCS laurel, and hearty handshake, to our guest contributors in the order of their appearance: jeimssi, Kazz, Austin Slagle-Knauss, the prolific Willard Shrapnelspear, Trollfiend, Stephen Parker, The Baby Killer, Phro, Alex Layzell, ElvisShotJFK, MaxR from Metal Bandcamp, VyceVictus, SurgicalBrute, and The Artist Formerly Known As Dan. All you guys killed it, and therefore prevented me from being killed or mutilated by Mrs. Islander.

Apart from giving credit where credit is due, I’ve got two more things to say (after the jump).

First, a few people e-mailed me to say they would be doing guest posts, but those didn’t come in before I returned. To those folks, I would say: Send them anyway! Just because I’m back doesn’t mean the guest posts must stop. We have a big tent at NCS, and until it blows away in a Seattle winter storm, there’s room for all.

Second, I want to encourage all of those who sent me guest posts for use during my extended annual vacation to do it again whenever the spirit moves you — and I want to extend that same invitation to anyone else who’s interested in trying their hand at metal writing, or who is already writing for another blog and wants to go slumming here at NCS. I think it keeps things fresh, and freshness is a plus, even if (especially if) it’s fresh corpsemeat. 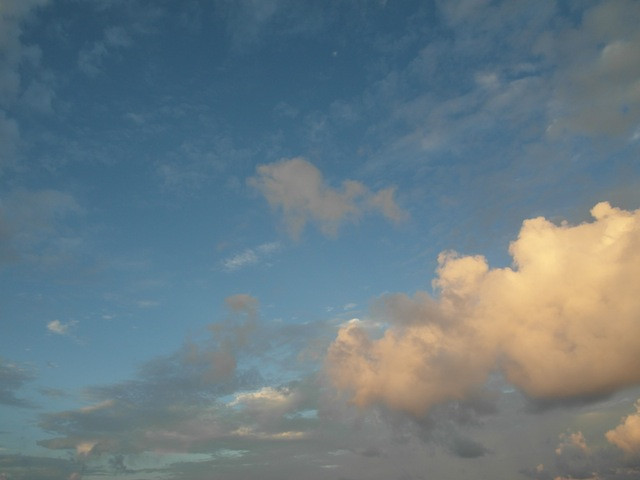 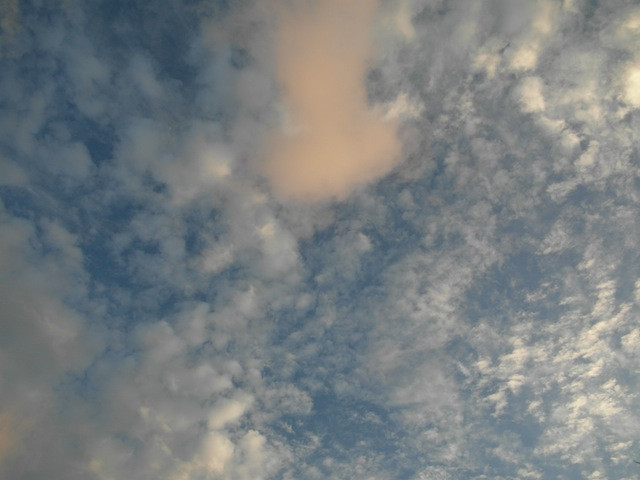 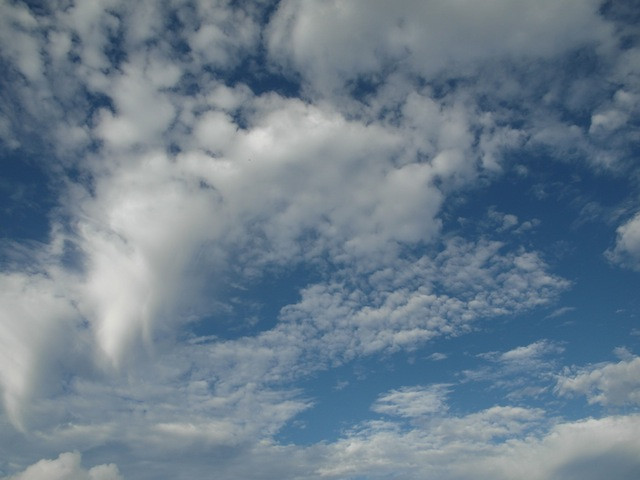 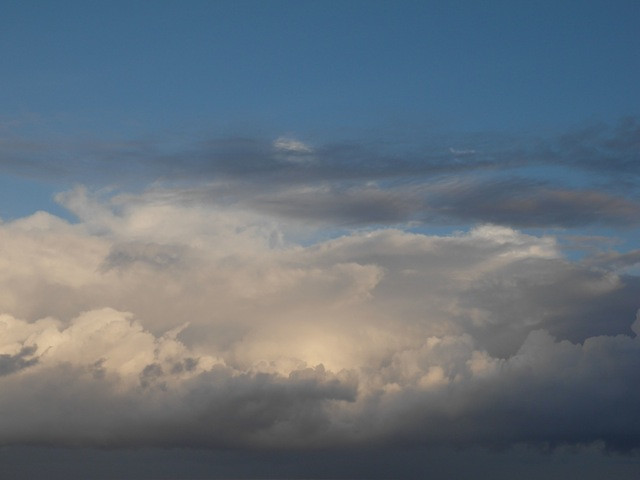 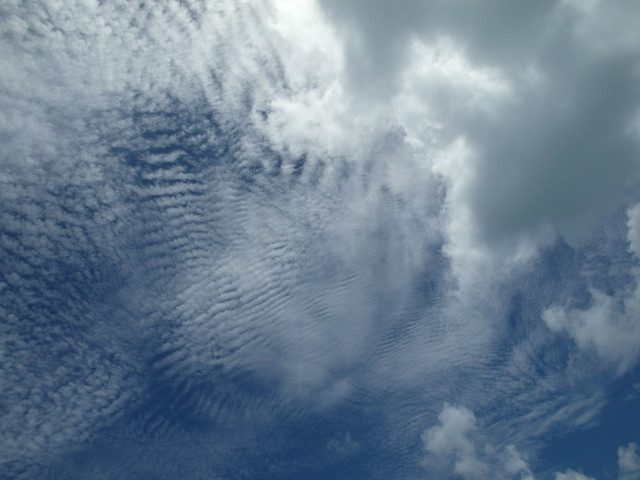 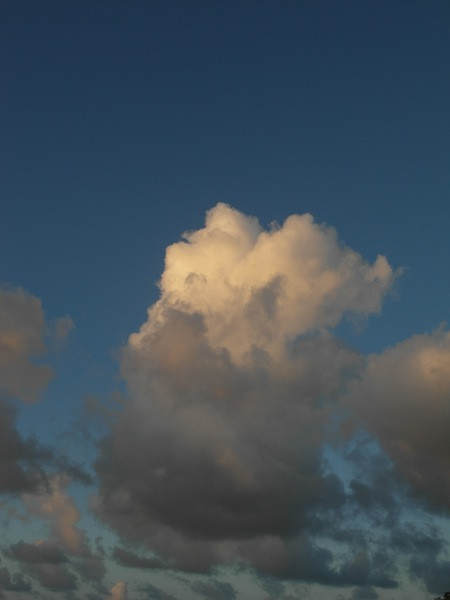 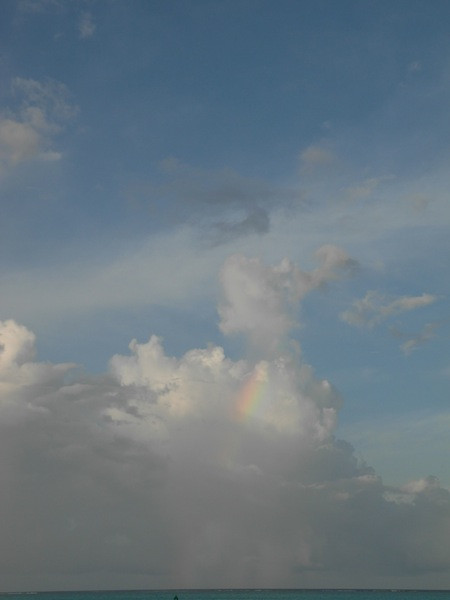 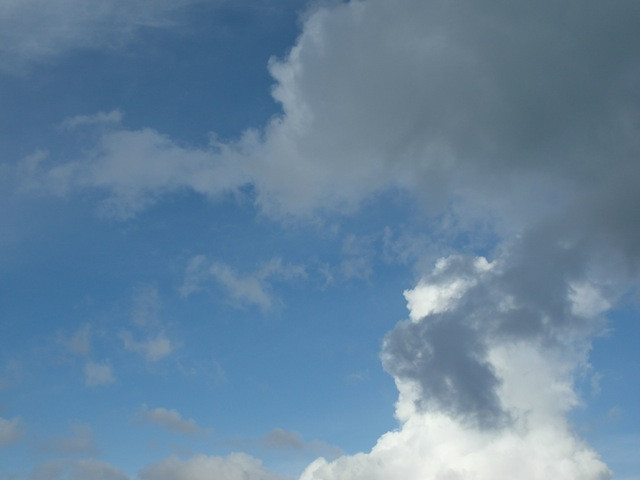 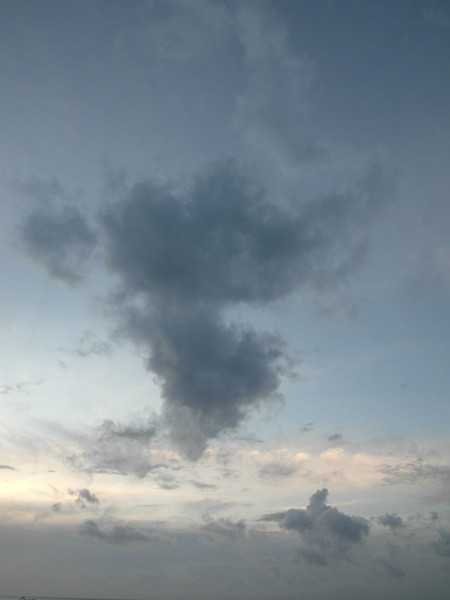 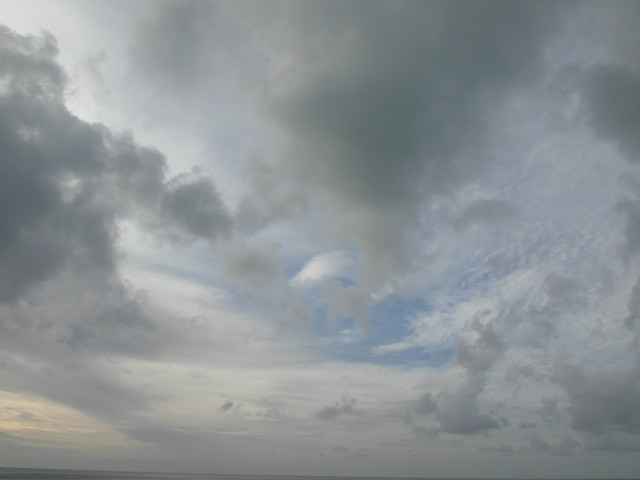 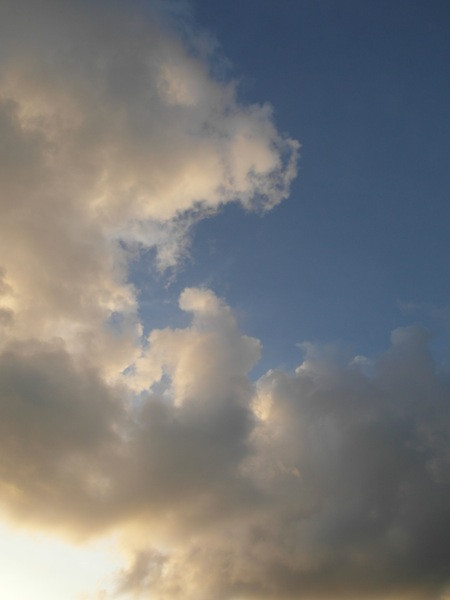 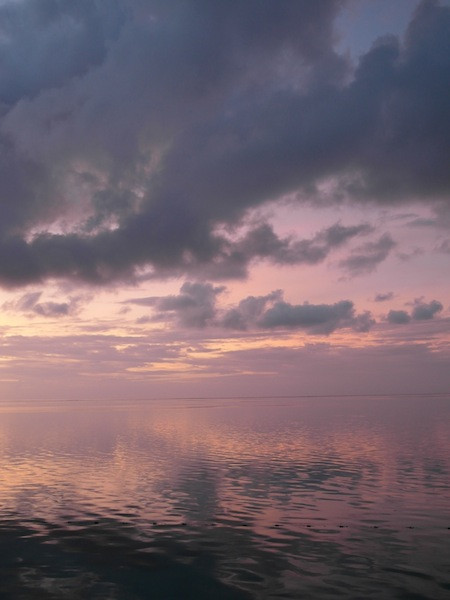 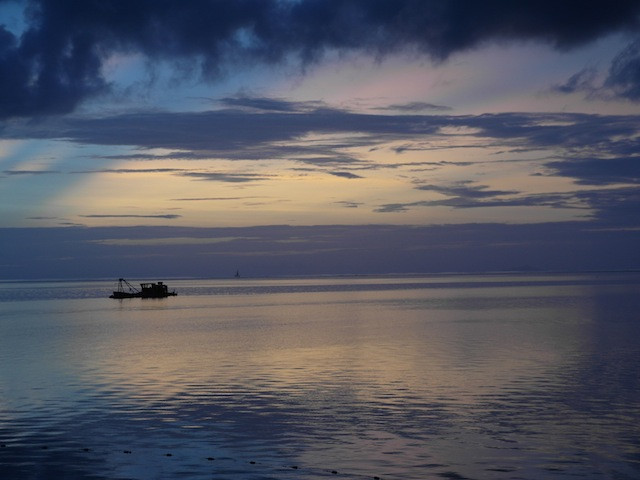 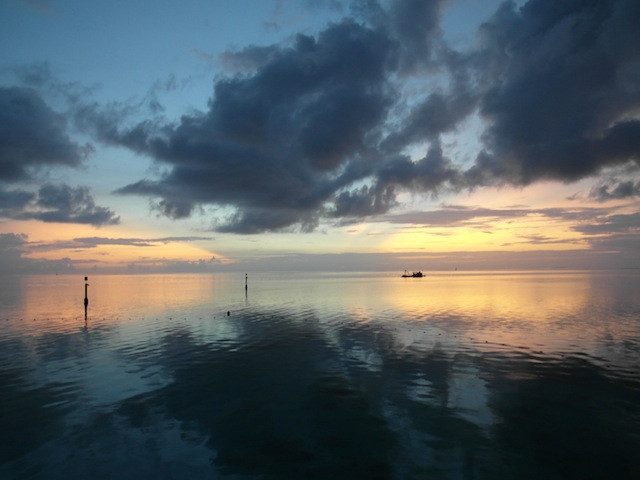 12 Responses to “A WORD OF THANKS”