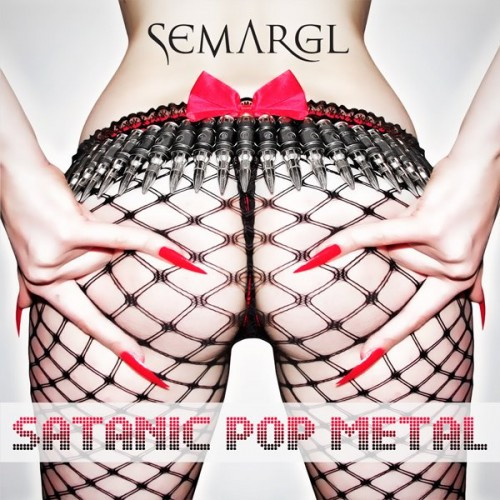 Oh hell yeah, baby, Semargl is back with another video! Long-time NCS readers know that I have a real weakness for this Ukrainian band, despite the fact that they are not trve, kvlt, grimm, krieg, brootal, or even terribly serious. Despite the corpsepaint and spikes, they’ve never really pretended to be any of those things either. And now, after further evolution of their sound, they’ve abandoned all pretense (what little of it once existed), titling their next album Satanic Pop Metal, which has pretty much been their style of music for quite some time.

Satanic Pop Metal will be the band’s fifth album and it will be released on a not-yet-disclosed date by the German label Twilight-Vertrieb. I expect nothing less (and nothing more) than a bouncy, hook-laden, groove-infused good time, with a dollop of nasty on top and dripping down the sides. It will be finger-lickin’ good, though I don’t know where their fingers have been.

The new official video is a live performance of “Join In Fire”, which will be appearing on the new album. The performance was filmed at a Halloween Night show in Kiev last month. In addition to the new album, Semargl plans to release a live DVD next year that will also include this clip. More metal bands should have black-clad dancers named Alina and Olga. Watch Alina, Olga, and Semargl have some fun after the jump. 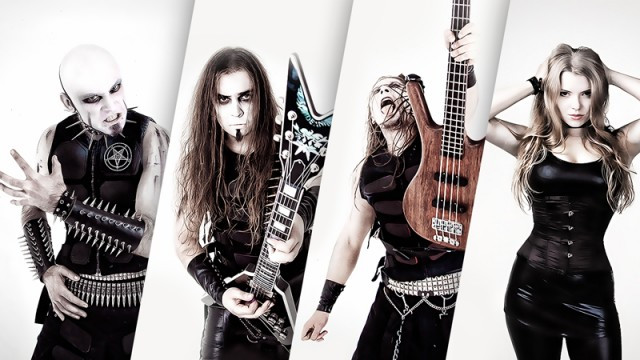 To see more Semargl videos (and if you liked this one, you’ll love the others, too), check out these previous NCS posts about Semargl. And if any metal elitists out there would like to verbally pee on me for featuring this band yet again, that’s what the Comments are for; I’m now wearing my rain gear.