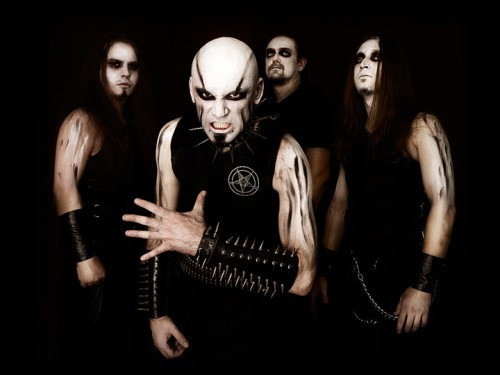 With this in mind, we’ve selected a few items to put you in the right mood for a day of fucking off. For those readers in other nations who are unable to fuck off today, or those in the U.S. who are compelled to do something labor-like and serious despite what they might wish, we are really fucking sorry to do this to you. Perhaps you could bookmark this page and come back when you’re in a situation more conducive to fucking off.

And the idea of fucking off has inspired us to inscribe on this site, in this post which almost no one will read, because most of our readers are fucking off today, our lessons for how to lead a happy, successful, and fulfilled life. It requires this:

(1) That, when you need to, you can be serious, focused, and wise in your decisions;

(2) That you are not serious, focused, or wise any more than is absolutely necessary, and that the rest of the time you are free, impulsive, even borderline insane, and constantly expecting that good things will come your way, even when all the evidence points in the other direction; and

(3) That you are the beneficiary of pure dumb luck.

The only problem with this formula is that although (1) and (2) are within your control, number (3) is not. Striking the right balance between (1) and (2) is hard enough, and because of (3), you could still go through life as a human toilet brush. But you still need to focus on (1) and (2), because if you fuck up that balance, all the number (3) in the world won’t save you.

Today, we’re just paying attention to number (2), because it’s Labor Day. And so, after the jump, we have a couple of things to help you get in the right fucking-off mood. 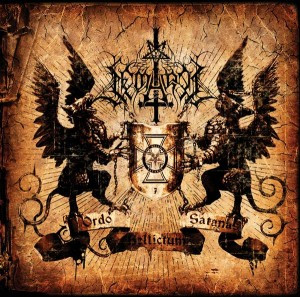 Don’t be misled by that photo at the top of the post. Yes, it’s an image of a black-metal band. But it may be the most fun-loving black-metal band on the planet. It’s the current line-up for our old friends in Semargl — the best self-described “avant-garde ragrar metal” band in Kiev, probably in the entire Ukraine, possibly in the whole world.

Semargl has released a new video, and the band now features a new drummer. We miss the hot chick who played drums in their last video, and the new vid, unlike the last one, doesn’t include the bumping and grinding of models wearing black leather underwear. But it does have its compensations.

If you haven’t ever heard Semargl, we recommend them as an aid to achieving number (2), particularly because all of the songs on their most recent album begin with the word “Credo”. And also because the music is just so much fucking fun.

Here is the new video of Semargl performing “Credo Possess”, live at the Devilstone Open Air festival in Anykcsiai, Lithuania, on July 16, 2010, when the band shared the bill with Mayhem, Grave, Tankard, and Pantheon I — and holy of holies, that must have been quite a show.

Maybe some of you don’t understand what we meant when we referred to Semargl’s previous video, the one with the leather-clad models, the hot drummer, and the against-all-odds blending of pop music and black metal. For those readers, we point you toward one of our previous posts. 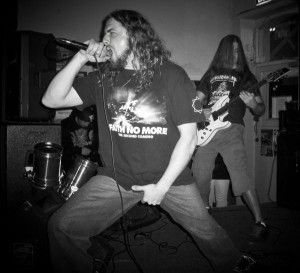 In the classification of extreme music, there is carnivore metal, herbivore metal, and omnivore metal.  (I may expand on that concept some day, but not today, because this is a fucking-off day).

There is also hops-based metal (as in the key ingredient used in making beer). Or maybe we should call it liquid-diet metal. This is what the Guantanamo Bay City Rollers play.

We first stumbled across GBCR at the ass end of December, 2009. They are from Adelaide, in the country of Oz. We wrote about them once before (here). We’ve continued to follow their nutzoid bulletins and blog posts since then. In terms of bands who epitomize the number (2) approach to life, they’re way, way up there on the list. In fact, we have a suspicion that in the balance of (1) and (2), GBCR has an Australian meteorite remnant in the number (2) scale and a single pubic hair in the number (1) scale.

As a single, tiny piece of evidence for that conclusion, here is a facsimile of a box in their MySpace page:

Are you beginning to catch our drift?

How about another piece of evidence: Their last release is called Alcoholocaust.

Do you need more evidence? Okay. How about these photos from their MySpace album, several of which will greet your eyes upon landing at their MySpace page. 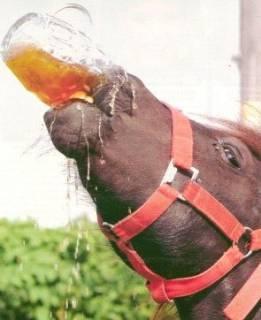 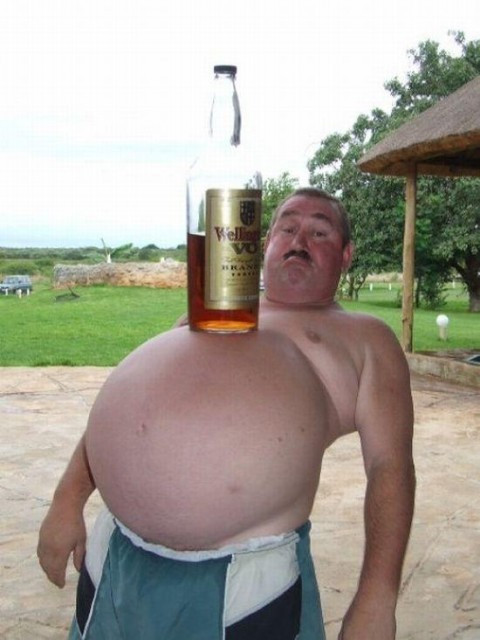 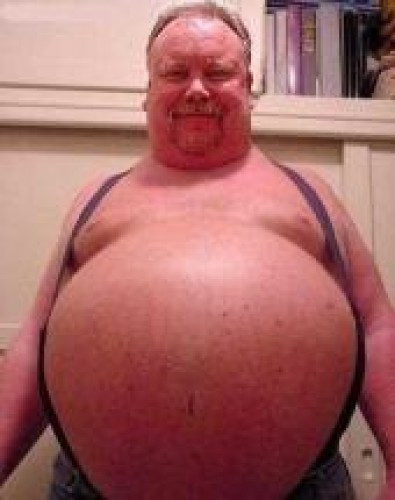 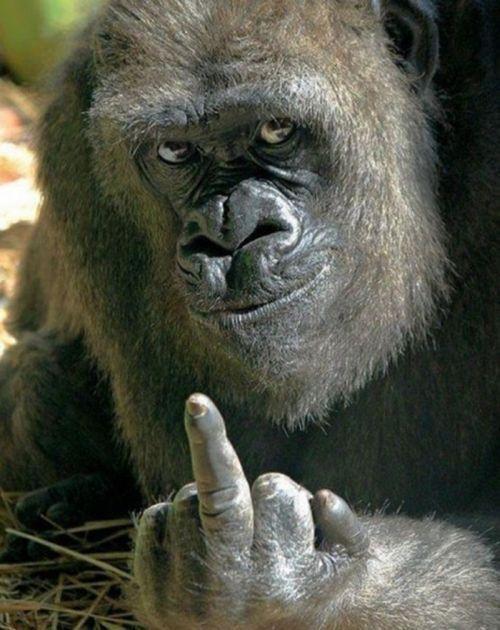 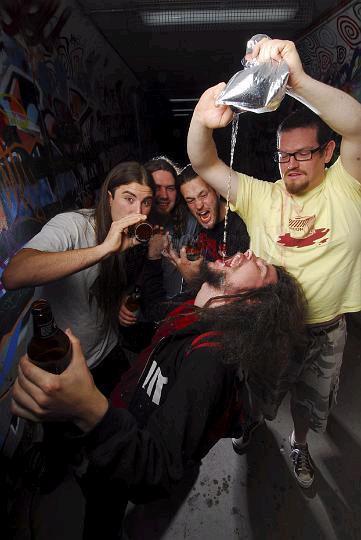 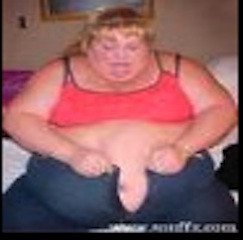 Beginning to get the idea?

As for the music, well, it’s actually pretty fucking good, in addition to being insane. It’s got some grind, it’s got some kangaroo punches to the head, it’s got some sludge. It’s like the stages of significant inebriation, Ozzie style.

We found this video. It’s not entirely what we would have expected, because in addition to the live performance footage, it’s got some serious stuff, too — the somewhat worn images of the Bush-Cheney-Rumsfeld, war-mongering, my-dick-is-bigger-than-yours, style of governance, and good riddance to that, except we’re still at war. Sigh.

Anyway, bang yo fucking head, enjoy your Labor Day as best you can, and we’ll see you again tomorrow, all cleaned-up and serious — but only as serious as you absolutely need to be.

10 Responses to “LABOR DAY FUCKING OFF, AND OUR THEORY ABOUT HOW TO LEAD A HAPPY LIFE”