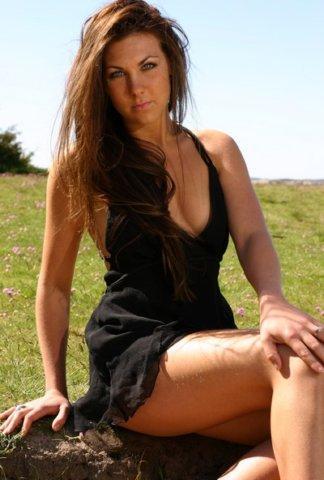 Believe it or not, I try hard each day to concoct something interesting to post on this site. I try to avoid posting completely lame-ass bullshit (hereafter, “C-LAB”). Some days, avoiding C-LAB is difficult. I run out of time, or I party too hard and too late, and I do something that basically just feels like I’m showing my ass. And then some days, I feel like I’ve written something really good.

But how do I really know whether I’ve done a C-LAB post or instead something better than that, i.e.,  something that’s mainly lame-ass bullshit (“M-LAB”) but not C-LAB? Well, one way to find out is to check Google Analytics. Google Analytics is a service that gives web sites a shitload of data about their traffic. It’s mainly used by people who are trying to make money off their sites. Since we don’t advertise, and therefore don’t make shit off what we do here, I only use it to satisfy my curiosity about whether we’re dishing up C-LAB or M-LAB.

I don’t check our Google Analytics account that often, but since we’re nearing the end of the year, I thought I’d explore the data more deeply than usual. What I found really boggled my already boggled mind. I found that the third most popular post we’ve ever done since starting NCS is THIS ONE about Elize Ryd, the vocalist for a band called Amaranthe, which I posted in January 2010.

There’s no question about it — that post was solidly C-LAB material. The only actual news in the post was that Elize Ryd (pictured at the top of this post) had been selected to fill the female guest singer spot on KAMELOT‘s then-upcoming European tour in April/May 2010. I didn’t give a rat’s ass about either band. I still don’t. I posted the news piece as a goof — principally as an excuse to put Elize Ryd’s photo on our site. Because she is fucken hot. 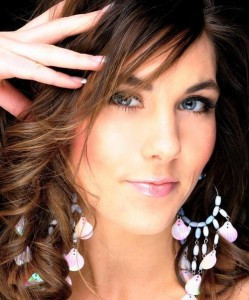 So, how the fuck can it be that this solid piece of C-LAB has garnered the third highest number of page hits over the life of this site, out of everything we’ve ever done?

At first, I thought it was simply because of the photo. I thought that maybe when people did image searches on Google, the picture on our site would come up high on the list, and that would account for all the page hits. Nope.  If you search for “Eliz Ryd” and look at the image hits, we’re nowhere to be seen.

But if you just search for “Eliz Ryd” in Google, guess what? My stupid fucking post is the third thing you’ll see on the Google search results.

Think how that must make Elize Ryd feel. I’m guessing that she googles herself fairly often, just to see who’s saying what about her. And month after month, for nearly two years, she’s been seeing something called NO CLEAN SINGING high up on the search results based on an article that basically made fun of her band and that Kamelot band she was going to tour with. She must hate our fucking guts.

And speaking of mystified, think about all the poor, deluded Elize Ryd fans who google her name and then stupidly click on a link to a post about her on a site called . . . NO CLEAN SINGING! Which contains a sarcastic piece about a news item that’s now almost two years old. 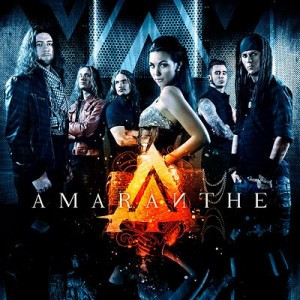 This gets worse. The popularity of that post isn’t the result of some big flood of page hits all at once, arriving soon after the post appeared. No, the hits just keep on comin’. That motherfucking post was the third most popular one on this site over the last 30 days, measured by page views.

I really do not get this. And of course, the situation is going to be perpetuated by today’s post, since it will send at least some of you back to the original post, thereby increasing its page views.

Maybe I should just not give a fuck whether what I do is C-LAB or M-LAB. Maybe I should just relax and learn to love Amaranthe. They have a 2011 debut album out, It includes this song, which, by the way, has almost 1.5 million YouTube hits:

It also includes this song: