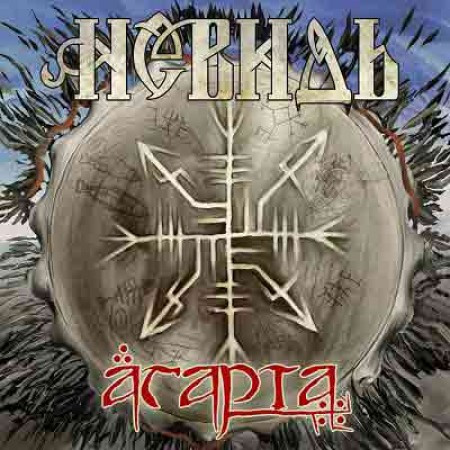 Kartikeya is a Russian band we’ve mentioned quite often at this site (use the search box on this page and you’ll see what I mean). They’re very popular among those of us on the NCS staff, and they seem to be popular among our readers and other contributors, too (e.g., see Trollfiend’s list of the year’s best albums posted earlier today). They play an unusual (and unusually appealing) style of heavy-grooved melodic death metal that incorporates elements of traditional Indian music.

The leader of Kartikeya is a dude named Roman “Arsafes” Iskorostenskiy. Quite by accident, while doing some webernet research on Kartikeya for a forthcoming post, I learned that Arsafes is involved in other musical projects besides Kartikeya, and this morning I quickly checked them out.

One is a Russian pagan-metal band called Nevid (Невидь). Nevid have produced four full-length albums, the most of recent of which is 2011’s Agarta, and it appears that Arsafes has been the composer and guitarist for that band over the course of the last two albums. I’ve only listened to a couple of tracks from Agarta, but man is it good. There are some traditional pagan/folk instruments in the mix, but also some of those Meshuggah-esque, Kartikeya-style riffs and really catchy melodies. Nice, harsh, growly vocals, too.

Arsafes has also created a solo EP called A New Way of Creation that appeared in 2010. It includes an instrumental at the start, five original songs, and a cover of “Relentless” by Strapping Young Lad. I haven’t listened to the entire EP either, but what I’ve heard so far is also . . . aces. It’s a blast-furnace combo of progressive death metal with industrial overtones, sweeping melodies and Meshuggah-style hammering, and a mix of bestial death-metal roars and clean vocals. Reminiscent of SYL, Fear Factory, and the afore-mentioned Meshuggah, among other influences. There are some free download links to be found at this forum.

There are 33 songs available for streaming from various Nevid albums at their ReverbNation page, and Agarta is available at iTunes and Amazon mp3. 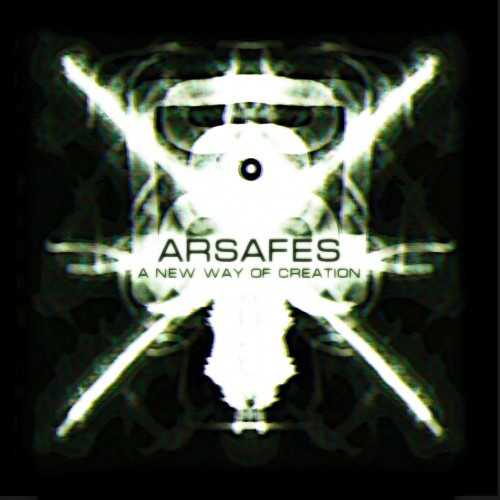 I’m a sucker for Strapping Young Lad, so I listened to the “Relentless” cover first, and then I checked out the EP’s title track. I thought both were killer. Here they are:

“A New Way of Creation”

[audio:https://www.nocleansinging.com/wp-content/uploads/2011/12/06-A-New-Way-Of-Creation.mp3|titles=Arsafes – A New Way Of Creation]

UPDATE:  To help spread the word about the Arsafes EP, just in case something happens to those download links provided in the forum I cited above, I contacted Arsafes and got his permission to provide our own download link. So here it is in a .zip file: 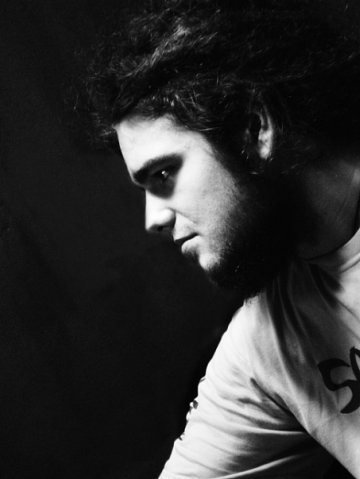