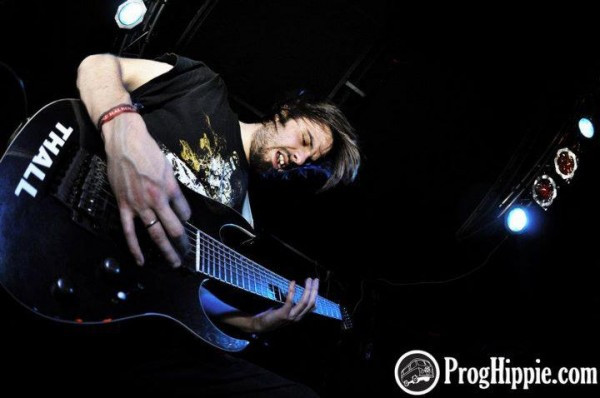 (In what must have been one of the high points of his year, NCS writer TheMadIsraeli got the chance to do an e-mail interview of Daniel Bergström, the guitarist and principal song-writer for Sweden’s Vildhjarta and the producer of the band’s massively popular debut album, Måsstaden (reviewed here). In what follows, a discussion about chick-slaying and chainsaws, personal shittiness, gear, and the meaning of That Word. Here you go.)

TMI:  So, here we are: I and you guys, the mighty Vildhjarta, the gods of thallism, the magicians of massive, gravity-intensifying groove. How does it feel to release your first album?

DB:  feels pretty sweet, wasnt sure if anyone was gonna understand it but the reception’s been sehr gut.

TMI:  Obscure word aside, if we go back and look at your catalogue of songs it’s obvious that your sound underwent a major overhaul for Måsstaden, so much so that it seems intentional. Was this the case or was it truly a natural progression? If intentional, why did you set out to undergo such a change? If natural, do you feel you’ve found your sound, or that this is merely a stepping stone in achieving sonic enlightenment of your identity as one cohesive thall?

DB:  i always want to try new things and see where it goes. i often get bored pretty quickly with the stuff i write so it’s pretty unintentional in that sense i think, everything has to sound new and crazy to my ears. 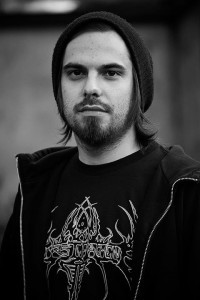 TMI:  For each member of the band, what is the song you feel truly epitomizes Måsstaden?

TMI:  You’ve undergone a couple of vocalist changes, of course. What ultimately led you to decide on a dual vocalist approach?

DB:  the more people i can complain to and give shit the better!

DB:  thall, also a bunch of chicks and a chainsaw

TMI: So what’s next on the Vildhjarta calendar? I’m sure you’re all eager to finally get out there and do some serious touring after having worked on the album for so long.

DB:  we’ll see, we keep getting our tours cancelled but hopefully our bookers and label will come up with something that makes sense, if not we’ll just do festivals

TMI:  Have you potentially started in on writing new material already?

DB:  i have an album structure in mind i want to make reality of but havnt started writing for serious yet due to the lack of motivation and personal shittynessess

TMI:  Obligatory guitar-nerd gear question: What do you use for gear and what tuning are you in?

DB:  we usually go with the chickslayer tuning (pretty low). on the album i used 2 ibanez xls, one with lundgren pickups and one with stocks running through a boss ge7 and finally le podxt. live we go with a palmer straight to the PA.

TMI:  In your video about being signed to Century Media you kind of make a joke about your popular single “Shiver”. How do you look back on your older material in retrospect?

DB:  We sold out but we are back on track now, i had a girlfriend back when i wrote those songs so no wonder they came off naive and happy sounding haha

TMI:  How satisfied are you all with “Måsstaden”? Has the ride been worth it?

DB:  im satisfied with the album but whether or not the rides been worth it remains to be seen. im not gonna complain about how hard it is running a band, sure it is hard but no one is forcing us to do this whole thing. we love music so i guess we’ll keep on doing it as long as we think it’s fun

TMI:  Will we ever know what the fuck thall means?

DB:  i think you already know

TMI:  Well, you have a good day! “Måsstaden” is an astounding piece of work and I look forward to seeing what is in your future. Continue kicking ass.

Since we’re on the subject of Daniel Bergström, here, coincidentally, is a video that went up yesterday showing Daniel doing a guitar play-through of Vildhjarta’s song “Shadow”: 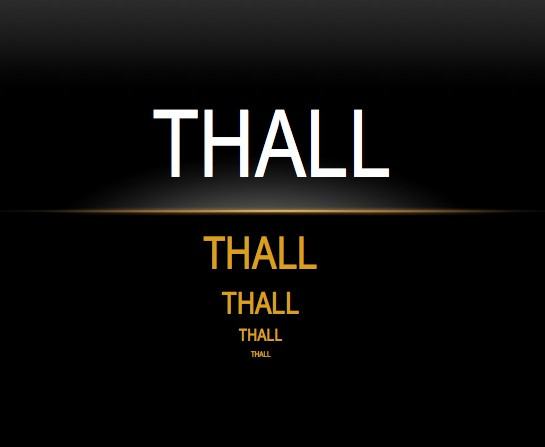