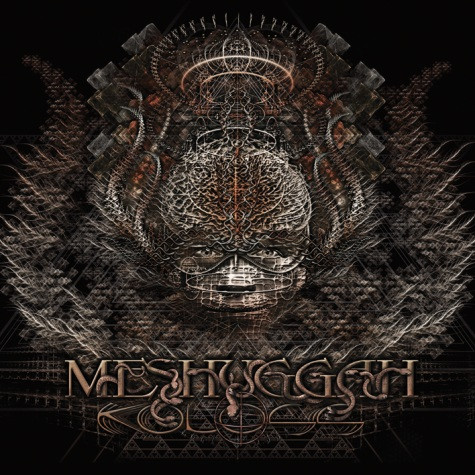 Yesterday, Meshuggah released the name of their new album — Koloss. That’s all the Meshuggah news we had, but we wrote about it anyway, explaining: “It’s really not much news, but frankly this is one of those albums where every tiny morsel will receive and deserve attention.” Today, we have more Meshuggah morsels. First, we have the album art — which is utter coolness. We also now have the track list. I’ve never figured out what good it does to have a track list before the music is released, but here it is:

So, chew on that shit until we have the next morselage. And meanwhile, you can feast your eyes on another eye-catching piece of album art for another album we’re highly anticipating around here — the new one from Belgian black metal band Enthroned (after the jump).

Enthroned recently signed a two-album deal with Agonia Records. Their new album, Obsidium, will be released soon. It will feature this artwork, created by Olve J. W. l. It’s awesome, no?

Thank you Andy Synn for the tips on these new album covers.

8 Responses to “EYE-CATCHERS: MESHUGGAH AND ENTHRONED”