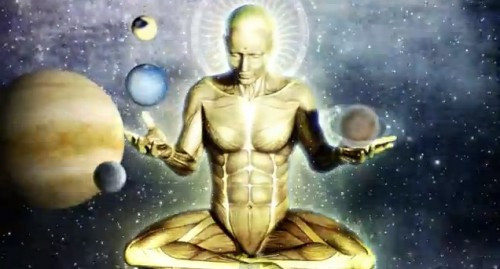 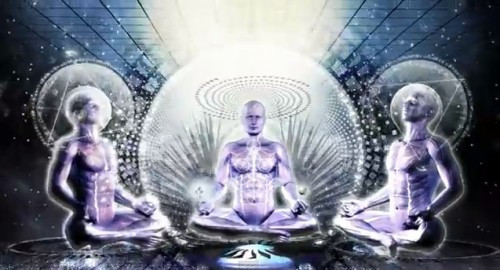 When you take a song that’s pretty trippy to begin with and you put it into the hands of a creative director and a capable production company and give them a decent budget to work with, you get a fucking trippy video. That’s the conclusion I reached after watching the Born of Osiris video that debuted at midnight last night, Eastern Time.

The trippy song is “Follow the Signs”, from the band’s 2011 album The Discovery (reviewed at NCS by IntoTheDarkness here). It’s a mash-up of complexity and beauty,  punchy staccato riffing and Outer Limits keyboard effects, hardcore rage and prog-metal ambience. Sometimes when I listen to this song, it just leaves me confused, and sometimes I think its ingenious and convincing. Despite my own ambiguous feelings about it, I’ll say this: it’s definitely not dull.

Nor is the video. The visual effects are of a high order, much better than most metal music videos have to offer. They capture the mind-bending aspects of the song. Like the song sometimes does, the video also leaves me confused about what I’ve just seen, but as a dish of eye-candy, it’s delicious.

“We are the victims, but we are also the crime / And the only one who can judge us is the Earth in time.” So the song says, after its dreamlike opening. The lyrics aren’t dull either. The video bears watching, even if you’re not a big Born of Osiris fan. It’s right after the jump. (Thanks to TheMadISraeli for a late-night e-mail letting me know this thing was out and about.)

Andrew Pulaski directed the video, and it was produced by Abstrakt Pictures.