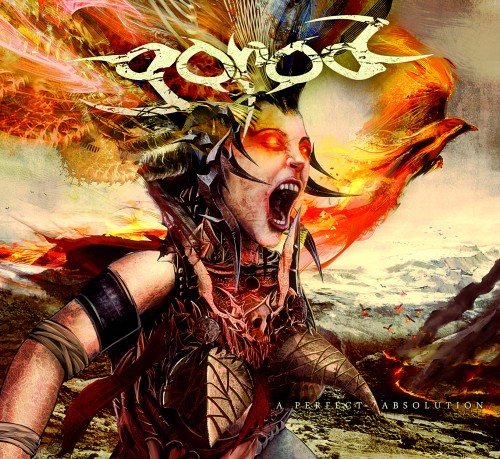 Seems like I was just apologizing for the number of posts we’ve published today, but then I saw this album art for the first time and all thought of trying to be judicious with your time just evaporated like a soft shower in the Sahara.

I’m sure my enthusiasm is attributable in part to how eager I am to hear this album. Gorod is a remarkable band. Even as an inter-album EP, their 2011 release, Transcendence, blew me away. The next full-length, A Perfect Absolution, holds so much potential, and yet I have a feeling that it will unfold in multiple, unpredictable directions.

But wholly apart from anticipation for the music, this album art is bursting with visual extravagance and worthy of attention by itself. I don’t know what the bizarre imagery represents, but it’s striking. I also don’t know who created the artwork, though the style does seem familiar. I’m still searching for that info.

As for the music, the teaser video after the jump includes just a part of one song, without vocals, but it’s very sweet. Such a pity that the album won’t be released until March 12. It’s available for pre-order at Listenable Records web shop (here). I’ve put an even larger version of the album cover after the jump, too. 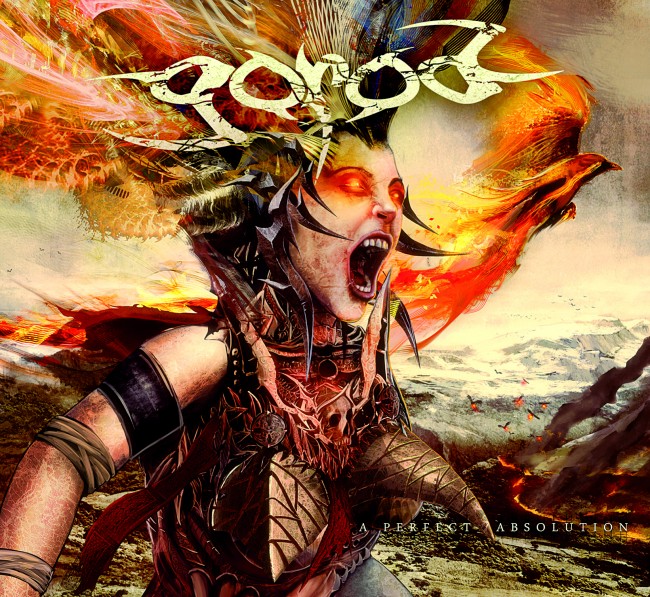