If someone were to ask me, “Why is Finnish metal so awesome?”, I would answer, “Because it’s metal from Finland, you dork!” — and then I’d give the Nerd Laugh, the one that’s part snort and all-knowing. And if I were being asked by a big hairy dude with no nerd sense of humor, I’d follow that quickly with some examples, one of which would be Before the Dawn. 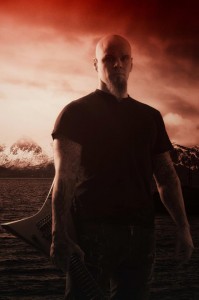 The band was started in 1999 by the prolific Tuomas Saukkonen (also a member of Black Sun Aeon, Dawn of Solace, and RoutaSielu), and their 2011 album (their sixth), Deathstar Rising, was one of our favorites (I also named a song from the album to our list of 2011’s Most Infectious Extreme Metal Songs — here).  Their combination of hard-driving riffs and dark, beautiful, hook-filled melodies is a great example of the kind of gothic melodic death metal at which the Finns have excelled.

Part of the band’s appeal has been the one-two vocal punch delivered by Saukkonen (whose harsh delivery is killer) and bass player Lars Eikind. Elkind is gone, unfortunately, but of course that hasn’t stopped Saukkonen for a minute. Here’s a January 25 note posted by the band (which I only just saw, thanks to a tip from KevinP):

Finnish melancholic melodic death metal outfit BEFORE THE DAWN returns after living through a phase of changes and uncertainty – cleansed, renewed and stronger than ever! Leaving pieces of both the musical and personal past behind, mastermind Tuomas Saukkonen, lead guitarist Juho Räihä and their new companions get ready for conquering your ears with the finest blend of northern gloom and harsh melodic death metal.

Their seventh studio album and at the same time second release via Nuclear Blast Records is entitled “Rise Of The Phoenix” and will arise from the ashes on the 27th of April 2012!

Very welcome news indeed. After the jump, the track list . . . and news about the next Marduk album.

And here’s a nice, new promo pick of the new line-up: 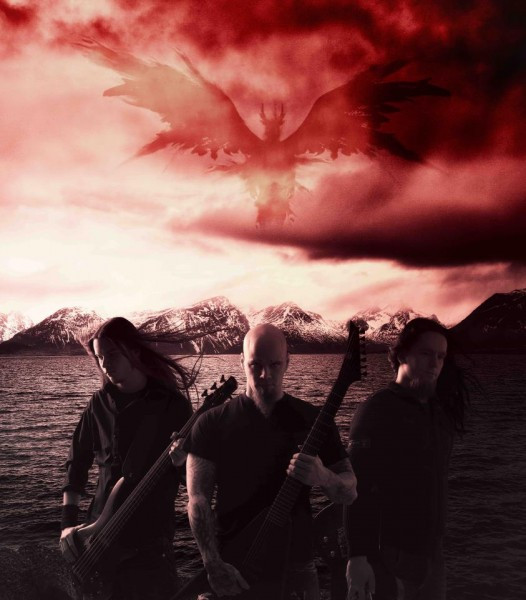 And now this, from Sweden’s Marduk. 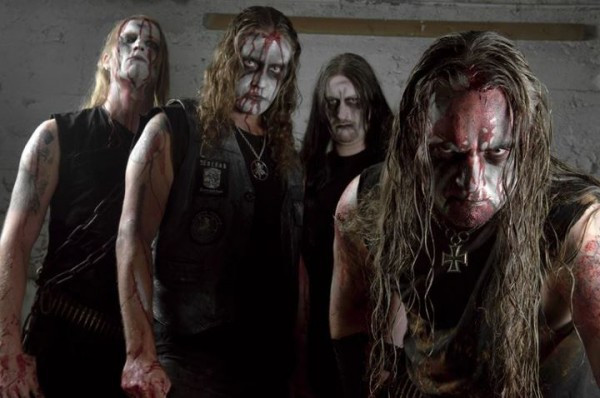 “Marduk is currently in the studio finalizing the recording of their 12th studio album. The title has been set for “SERPENT SERMON”!
The album is set for a late spring release. Tracklisting and more info will be unveiled shortly.”

Rest assured, we’ll be following developments about this album and will bring you what we find faster than a three-toed sloth.

(Thank you Andy Synn for this tip.)

4 Responses to “ALBUM NEWS FROM BEFORE THE DAWN AND MARDUK”