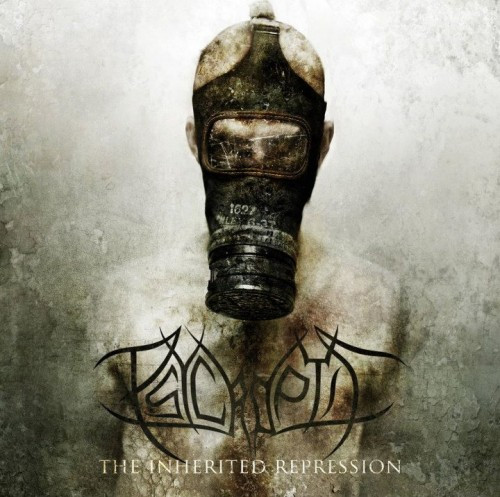 EVERY POSSIBLE FUCKING THING THAT CAN BE RIGHT ABOUT DEATH METAL.

Ok, enough Big Lebowski quoting.  Sometimes an album needs to be defined, because sometimes we’re just not ready for what comes at us through our speakers, headphones, tin cans attached with strings, whatever your preferred listening apparatus is, because Psycroptic will cause said apparatus to melt at scorching hot temperatures and then burn their music directly into your skull so that it infinitely repeats itself with no off-switch.  The pain will be great, but it will also be purifying.

I’ve seen and heard some complaints about this band since the departure of vocalist Chalky and the introduction of current frontman Jason Peppiatt.  Don’t like him?  Time to get over it.  I think he is bringing a much-needed, more-focused approach to vocals that matches Psycroptic’s surgically precise instrumental assault.  He has a powerful voice, he sounds pissed — like he wants to kill — and  that complements the killing music. 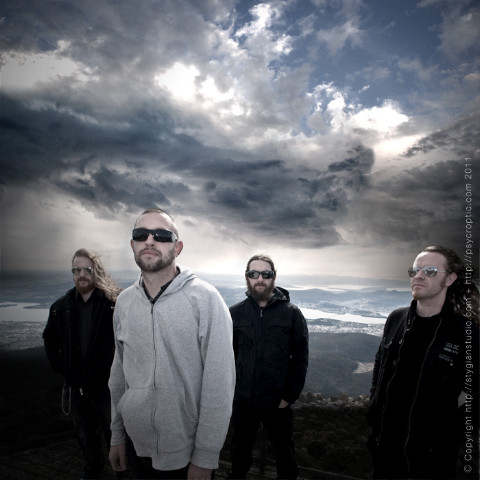 NOW WITH THAT SAID…

Joe Haley is a riff archon of the nomadic plains, a shape-shifter and matter-bender and a badass of the highest degree.  So many notes, so many interesting, complex, angular riffs and melodic progressions.  He really is the star of the show here.  Everyone else in the band performs superbly, but this is guitar-driven metal.  To be more accurate, Joe doesn’t just drive the music, he hijacks the music, curb-stomps it, and then blows its head into bits with a shotgun for good measure.

Whether he’s busting out old-school chops, esoteric meanderings, Middle Eastern delicacies, or just plain obtuse, how-the-fuck-did-he-do-that redefining of the guitar as an instrument, he has the skill and the imagination to string it all together in a succinct, to-the-point package.  He is now in an all-star league, up there with geniuses like Schuldiner of Death, Daniel Mongrain of Martyr, and Muhammed Suiçmez of Necrophagist.

But to repeat, the rest of the band is also killer.  Jason Peppiatt is indeed one of the most savage vocalists in metal.  I don’t care if he has more of a deathcore tone than his predecessor. He has lungs filled with fiery acid and his intensity forces its way into your brain with such ease.  The drumming of Dave Haley is otherworldly, so tight and precise.  The bass playing of Cameron Grant also verges on the inhuman, a spider monkey of low-end mind fuckery and demonic clown antics.  The fact he can keep up with Joe Haley in the riff department is just… FUCKING UNFAIR.

Actually, this whole band is just unfair.  This album is unfair.  To listen is to be penetrated by the winding hypnotics of an acid-spewing snake charmer as he conforms you to the will of his tune.  Buy this album!  Buy it digitally, buy it physically, BUY IT IN EXCHANGE FOR YOUR SOUL IF YOU MUST.  This album will replace it for you with something likely to be more metal anyway.

EDITOR’S NOTE: The Inherited Repression was released in North America yesterday by Nuclear Blast, and will debut in Europe on February 10. It can be ordered from Psycroptic’s official site via this link, and that site also has the schedule for Psycroptic’s in-progress European tour. The album is also available on Amazon mp3 and iTunes. Two songs from the album can be streamed below:

15 Responses to “PSYCROPTIC: “THE INHERITED REPRESSION”