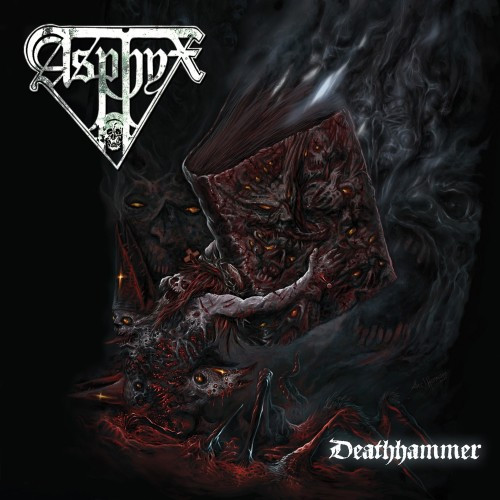 Except for those of you who must man your posts over the weekend, this work week is winding down — but the metal is winding up. So much worthy new music and so many watchable new videos have surfaced over the last day or two that I’m breaking this round-up into pieces, much as the music will break pieces off of you.

In this first post I’m including three new videos. Two of them are songs that I’ve already added to the new 2012 “master list” of candidates for the year’s most infectious extreme metal songs. (Yes, although long-term planning isn’t your humble editor’s strong suit, I’m making an effort to keep track of these things as the year goes along instead of frantically searching my memory at the end of the year.)

The third one I haven’t quite made up my mind about yet. As much as anything, I’m including it because it’s newsworthy. Here we go:

In the hellish pantheon of death-doom progenitors, this Dutch band sits on a throne. Dormant after almost a decade, they came roaring back with 2009’s Death . . . The Brutal Way. The follow-up, Deathhammer, will be released via Century Media on February 27, 2012, in Europe and on February 28, 2012, in North America. Undeserving fuck that I am, I’ve heard Deathhammer, and it’s even better.

The title track debuted in December, but as of yesterday we have the official video for that song. It’s not the kind of music for which Asphyx is best-known, because it leaves skid-marks and billowing smoke behind it instead of a slowly oozing trail of congealing blood, the exsanguination of crawling corpses. But holy hell, is it a neck-snapper. And no one sounds like Martin van Drunen. No one.

Next up . . . a band considerably less well-known than Asphyx, but one you need to meet. 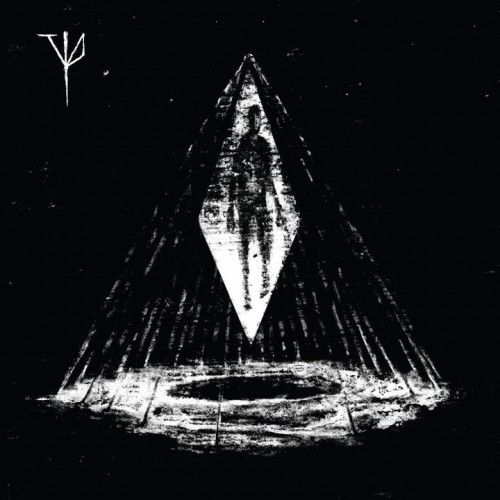 This Finnish band was formed in late 2009 by two childhood friends — songwriter and guitarist Mikael Mannström and vocalist Mathias Lillmåns, who you may recognize as the vocalist of Finntroll and Magenta Harvest (among other projects). They and their bandmates released two EPs and then secured a contract with the German label Massacre Records for release of a full-length debut.

It’s called The Human Apheresis, and it’s scheduled for release on May 25. You can see the cover art by Markus Åström above.

What the hell, you may ask, is a human apheresis? According to The Font of All Human Knowledge, apheresis is a medical technology in which human blood is removed from the body and separated into its component parts, usually in a spinning centrifuge, and then returned to the body after diseased constituents have been removed. We’ll have to wait and see how the album makes use of this metaphor.

Yesterday, the band released a video for a demo version of a song called “An Empty Temple”, and it’s damned strong — a kind of hard-charging blend of nasty death-rock and propulsive, quasi-industrial rhythms. I think it should go without saying, but Mathias Lillmåns’ scalding vocals are also one of the song’s highlights. I’m lining up for this album.

The Iniquity Descent have a Facebook page at this location and an official site under construction here.

One video left before we close out Part 1 of this Friday feature . . . 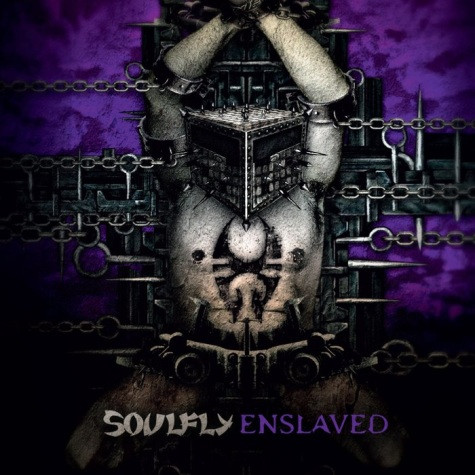 I’m not a well-educated student of Soulfly’s music. I’ve listened to a song here and a song there, but haven’t been grabbed enough to dig in. The music seems to have changed over time, and I’ve had difficulty getting a fix on it. Apparently, the folks at Metal Archives don’t even consider them metal enough to be included in the encyclopedia.

But the first song to emerge from the album — which is the subject of the new music video — is most definitely metal. It’s dark as night, heavy as lead, and (eventually) downright evil-sounding. From the 2:40 mark on, it’s as if Behemoth infiltrated the band. Travis Ryan from Cattle Decapitation did infiltrate it for this song, providing guest vocals.

I can’t say this song hooked me as strongly as the first two in this feature; the first half of it, in particular, with the gang chanting of “World Scum” and the ponderous riffing, seems uninspired. The video imagery is also cliched, and the conflict at the end between Jesus and the Anti-Christ is just plain cheesy. With all that said, however, I still think it’s worth including in this round-up, and I’d be interested in what you think of it.

3 Responses to “THE FRIDAY FINISH (Part 1): NEW VIDEOS FROM ASPHYX, THE INIQUITY DESCENT, AND SOULFLY”