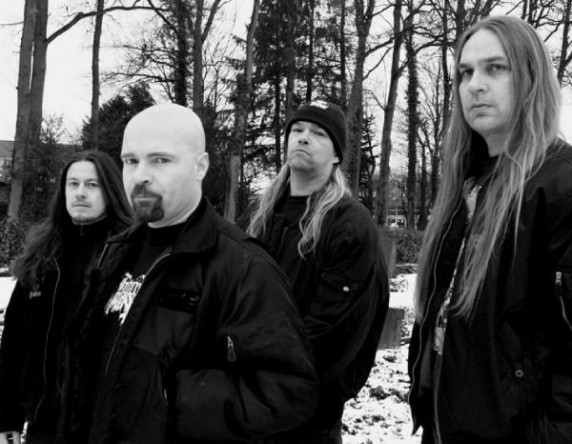 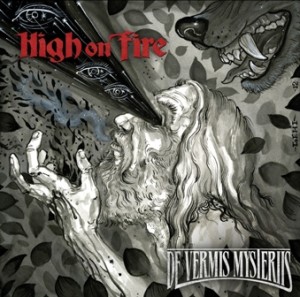 According to the press release I got, “The album carries a deeply mystical undercurrent, incorporating fantastical themes and lyrics detailing, among other things, time travel, a serum called liao that is made out of a black lotus, and ‘a Jesus twin who can see the past through his ancestors’ eyes.'” However, portions of the release were obscured by pigeon dung, so I can’t swear I got the Jesus twin thing right.

I’ve been high on this Seattle-area band since seeing them play live in early 2010. I wrote this introductory feature about them last April. Their new album Throes of Absolution will be out April 24th on the Century Media  label (and on April 23 via Basick Records in Europe). Today, MetalSucks exclusively premiered a song from the album called “Divine Amnesty”. I highly recommend you go over there and give it a listen. This band really don’t sound like anyone else.

Vince did a nice job describing the music: “cinematic, dramatic, intense, dark and moody — characteristics that aren’t necessarily that hard to find in metal — but the way these guys put all the pieces together is wholly unique and fresh. And good God, they’re heavy; not the kind of heavy that bludgeons you in the head with an axe but the kind that slowly but steadily eats away at your soul from the inside out until your body is nothing but a rotting, fetid corpse.” Here’s the recently disclosed album art, by Travis Smith: 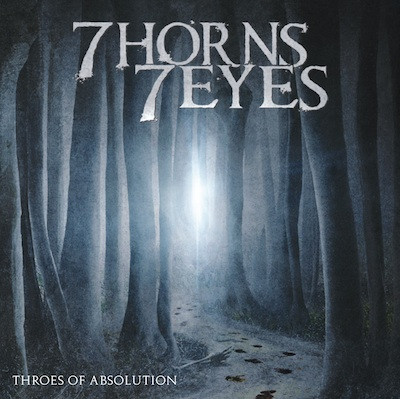 Finally, we extracted from the tightly gripped talons of one pigeon a note from Nergal reporting from Behemoth’s current European tour with Cannibal Corpse, Legion Of The Damned, Misery Index, Suicide Silence and Nexus Inferi. There was also this photo: 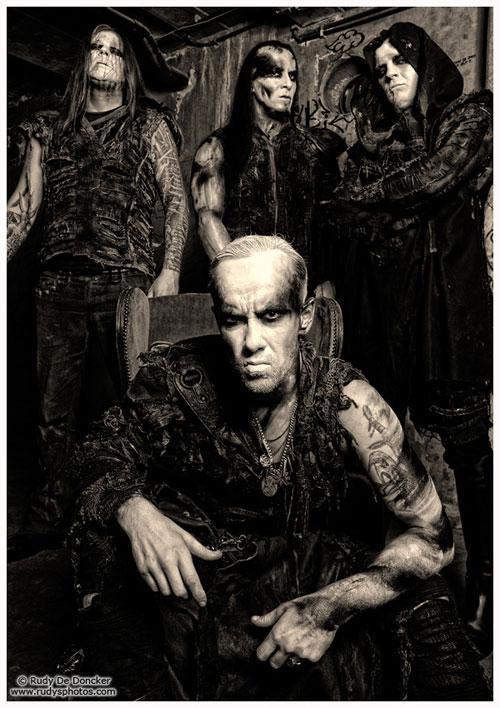 The note contained this message (and go here to verify that I ain’t making this up):

“We are in the middle of this tour and on behalf of the band I must state that’s probably the best European run we’ve done ever! And it’s not just courtesy but a fact. Never seen European venues so crowded and enthusiastically reacting to our show. I know, we’ve been away for a while, the band’s future was a big question mark and if you ask me, I have to say I was seriously worried If I can pull it off at all.

Now I can finally admit: Fuck yes! I can still get my ass on stage and give my blood, sweat and heart to the people who truly deserve that. These “return” shows have some transcendental touch to it and I can’t get rid of the feeling, it’s a new life injected in band’s veins. I am proud. Of my band, myself and all the fans coming to the shows. Thank you. Stay strong and see you soon!”

I know this isn’t really earth-shaking metal news, but honestly, I get a big fuckin’ smile on my face every time I think about Nergal beating the Big C and resuming his storied run with Behemoth, which was by itself a rebuke to all the gloating deists both in his native Poland and elsewhere who were waiting for him to expire or have a deathbed conversion.