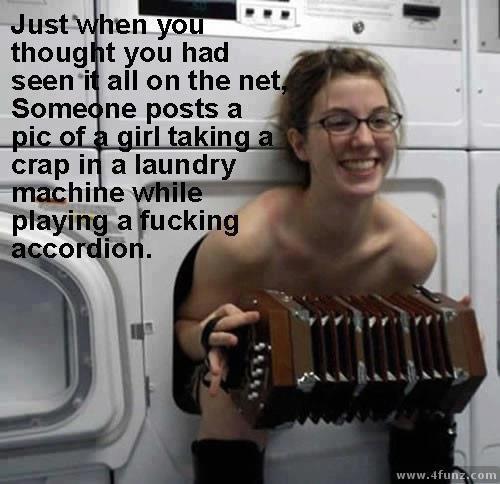 My fucking day job is making me get on an airplane shortly for a long trip. The airplane may have wi-fi, in which case there will be more posts today. However, it may not, in which case I will most likely drink myself into a stupor and have to be removed by federal air marshals in a fireman’s carry.

I just didn’t want you to think I had fallen into the loris compound and been consumed (slowly) by the (patiently) waiting hordes.

In the meantime, I recommend you listen to High On Fire’s new album, De Vermis Mysteriis, which began streaming yesterday at NPR. I’ve not been a huge fan of HOF, but this sounds different and more varied from what I remember on their last album, and it’s good.

Or you could just spend hours pondering the layers of meaning in the photo up above and leave your interpretations of its message in the comments.

Here’s the HOF album cover, which is also good: 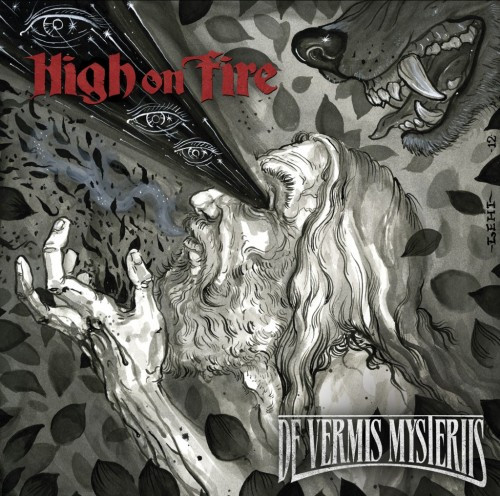 34 Responses to “THERE WILL BE A DELAY”