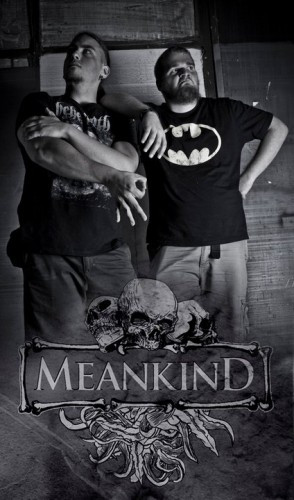 I had some other ideas in mind for a Saturday morning post, but I got distracted following up on recommendations from other people — so I’m going with those for now. One, two, three . . . Meankind, Soul Cycle, and Fredrik Thordendal’s Special Defects.

We’ve been keeping our eyes on this high-speed Hungarian death metal band ever since TheMadIsraeli reviewed their free EP, 22.Zero, last August (here). Back then, they had put together a speed-chess video (included with our review) for a song called “Incomprehensible Appetite”. I still love that fuckin’ video. So, naturally, I perked right up when TheMadIsraeli e-mailed me this a.m. to report that Meankind have a new video.

But before I get to that, you should know that Meankind self-released yet another free EP in January titled Live, Love, Slay, which I highly recommend. It includes a song called “Mantrap” that we featured in another post last fall, and it can be downloaded on Bandcamp. Check out Church of the Riff’s feature on that EP here. Also, while on the subject of Meankind, I’d like to plug That Devil Music, who have a recent interview with Meankind at this place. Now, onward to the video . . .

It’s for a song called “Eyelid”, which also appeared on that 22.Zero EP. As before, these guys are as much fun to watch as they are to hear — and they are most definitely fun to hear. Also, good dog! 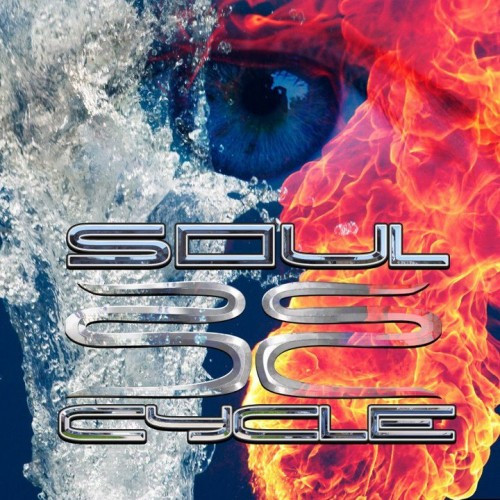 Soul Cycle is a two-man project consisting of Chris Catharsis and Mark Hawkins. On April 24, they’ll be self-releasing their second album, II. Though these two dudes have plenty of talent all by themselves, they’ve recruited a strong line-up of guest artists to enhance II, including Sacha Laskow, Paul Wardingham, Vishal Singh, Adam Nolly Getgood, Ben Robson, and Keith Merrow (I count 24 guest artists in all — go here to see the whole list).

Thanks to a message from NCS patron Old Man Windbreaker, I found out this morning that Soul Cycle have packaged a pre-mastered album sampler for streaming on SoundCloud. It got my blood pumping and my head nodding and my face smiling. Fans of progressive metal fired up with guitar pyro will want to check this out and mark April 24 on their calendars. 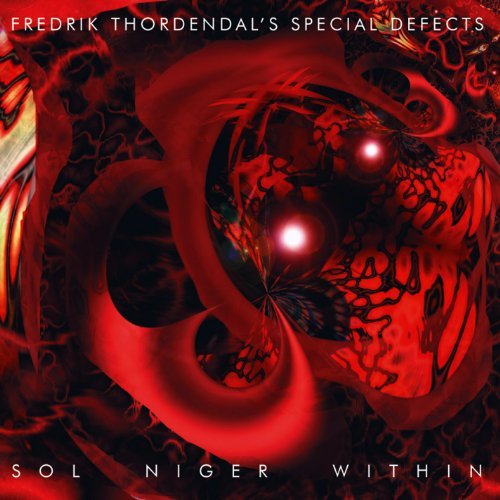 This final item also came my way via an e-mail this a.m. from TheMadIsraeli. The poor bastard has been laid low by some kind of vicious sinus infection that he compares to being fisted by a hand wrapped in sandpaper and icy-hot. But trooper that he is, he’s still listening to metal and throwing ideas my way, while coughing up blood in between pecks on the keyboard.

This final item is a throwback to the solo project of Meshuggah’s Fredrik Thordendal, which resulted in an album released in 1997and re-released in 1999 called Sol Niger Within. The album, which is really one long song, is a fusion of Meshuggah’s trademark mathcore complexity with intricate jazz elements. It features phenomenal drummer Morgan Ågren, whose fascinating personal story is summarized here.

What TheMadIsraeli sent me were links to a video I’d never seen before and an audio clip from part of the album. Both are wonderful discoveries. Check ’em out, and please do enjoy the rest of your fucking day.