I discovered this band because I received an urgent e-mail from Tr00Nate (ex-TNOTB) commanding me to listen. Nate doesn’t write that often, so I concluded this must be serious. It became even more serious when I discovered that their new album Deathwomb Catechesis (the album cover is above) has been released in the U.S. by Hells Headbangers, who are recommending it to fans of Archgoat, Katharsis, Teitanblood, and early Belial. That was a pretty good indication that the music would cause nightmares, so of course I bit.

Two songs from the album are streaming on the Hells Headbangers Bandcamp page (here). So I girded my loins and listened to both of them — “Azazel” and “Necromancy of the Iron Darkness”. The music made me feel weak in the knees. It’s pure fucking slash and burn, with hornet swarms of guitars, massed drum artillery, and demonic vocals welling up from the Pit. It rains death from the skies, with colossal grooves and merciless riffing.

The songs are also wonderfully dynamic — the hate-filled fusillade in “Azazel” is leavened with a long, slow passage of ominous melody, ringing like funeral bells. The sound of Pseudogod is both catastrophic and infernally regal. I definitely hear the connection to Teitanblood. This is radioactive gold. See for yourselves:

More info can be found via these links: 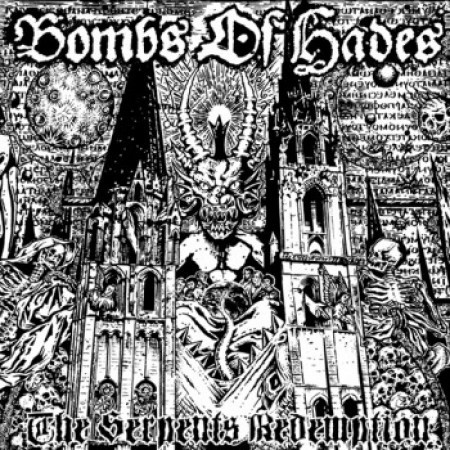 I first came across Bombs of Hades when they participated in a split release (No Life) last fall with the excellent Mordbrand (who we’ve written about frequently at NCS). At the time I saw the news about the split, I found one of the Mordbrand tracks and featured that here, but didn’t get around to checking out Bombs of Hades until this MISCELLANY excursion.

Not sure why I waited, because they have one of the best band names in metal.What finally pushed me to check them out was a press release I got about the unveiling of the cover art and track listing for the band’s upcoming new full-length, The Serpent’s Redemption, which will be released by the dependable Pulverised Records. 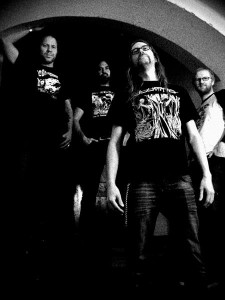 It seems that when this band started off in 2002, their music was mainly crust punk, but they’ve evolved since then. They’re fronted by Jonas Stålhammar (ex-God Macabre, ex-Utumno), who recently served briefly with The Crown. The song I picked as a current sample of what they’re doing is called “Burn”. It first appeared on that split with Mordbrand, which is available on iTunes and Amazon mp3, and it will be on the new album, too.

“Burn” is a fuzzed-out, downtuned, hard-rocking motherfucker of a song with a grisly guitar solo and a fat slab of death-doom buried at the end of it. Can’t . . . not . . . headbang. And so I moved on to the second Bombs of Hades track on that split with Mordbrand, “I’ll Be Your Sister”. It took me about a nanosecond to remember that this song was recorded by Motörhead. The Bombs of Hades version is just as convulsive as the original, but it’s shot through with Swedeath chainsaw fuzz and gravelly vocals, and it explodes in guitar pyrotechnics at the end. Awesome stuff.

Here are those two tracks I heard from the No Life split. I’m stoked for The Serpent’s Redemption.

“I’ll Be Your Sister”

[audio:https://www.nocleansinging.com/wp-content/uploads/2012/04/05-Bombs-Of-Hades-_Ill-Be-Your-Sister_.mp3|titles=Bombs Of Hades – I’ll Be Your Sister] 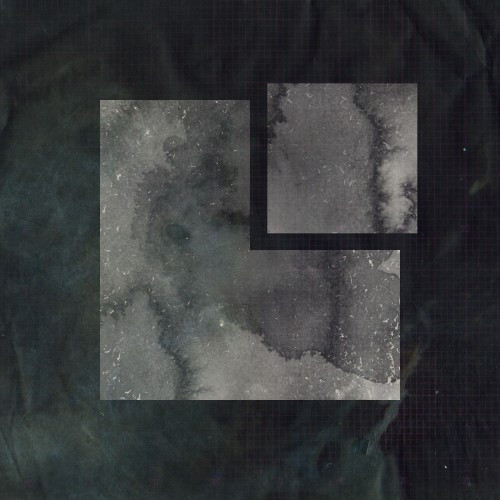 I only found out about this Scottish outfit last weekend, via FB recommendations from other bands I’ve been following. They just released their second EP, Monotonne, on April 29. I decided to include a track or two from that EP in this MISCELLANY outing, which was easy to do because the EP is up on Bandcamp and can be downloaded with a “name your price” option. 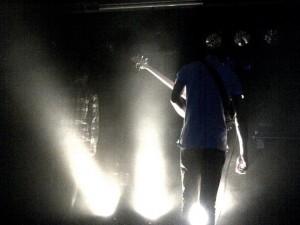 I picked the title track as the first sample. Very impressive. Actually, let me amend that: Holy Mother of Fuck. I think the beginning of the song blew a spoonful of brain out my nose. It starts with a blast of freaked-out grind with a lead guitar furiously tracing some kind of strange helix in the air and throat-bursting vocal howls. Then it hits a hardcore kind of groove. Then it falls down screaming into a groaning vat of sludge. Then it accelerates again and jumps into a jabbing melodic passage before finally ending with a whimpering screech of feedback.

Of course, I couldn’t stop there, so I backed up and listened to the title track, “Dog’s Blood” and then the finisher, “Rot”. More fiery, technical riffing, more unstable time signatures and rhythms, more spastic lead guitar, more tortured vocalizations, more unexpected bursts of melody, and an even more unexpected jazz interlude in “Dog’s Blood”.

Sectioned’s music is constantly on the verge of coming apart at the seams, but their technically demanding explosion of unpredictable noize is never less than fascinating. This is a band worth watching closely, though epileptics should have their medication close at hand. Here’s the new EP: 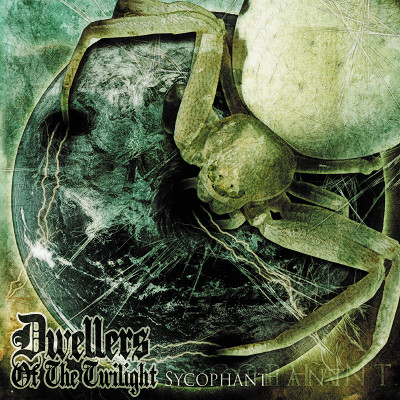 DWELLERS OF THE TWILIGHT

This is another band recommended by someone else on FB whose opinions I respect. They’re from France and they play black metal and they have cool album art, so I thought, why not?

They, too, have a Bandcamp page, and it includes both of the albums released by Dwellers to date. The most recent one, Sycophant, was apparently recorded about two years ago. After spending time in discussions with labels, the band finally decided to self-release the album last November, and it’s up on iTunes and Amazon mp3, as well as Bandcamp.

I began by listening to the album’s first track, “Skeptics”, and then moved right on to “Dark Matter Lungs”. After listening to these two songs, it became evident that the whole album would be worth hearing, and I’ve resolved to do that soon. But for purposes of this post, the impressions are based on just those two tracks.

The music is in part primitive black metal — a haze of tremolo picking, a rumble of blasting drums, razor-edged vocals. Yet there’s more going on here than the usual misanthropic rending and tearing. Through the whirlwind of sound, entrancing guitar melodies emerge and reverberate in the consciousnness. Black armies fight at your feet, but the stars race overhead, glimpsed through the curtain of a shimmering aurora.

To stream and download the entire album, and to find out more about Dwellers of the Twilight, use these links:

12 Responses to “MISCELLANY NO. 43: PSEUDOGOD, BOMBS OF HADES, SECTIONED, AND DWELLERS OF THE TWILIGHT”