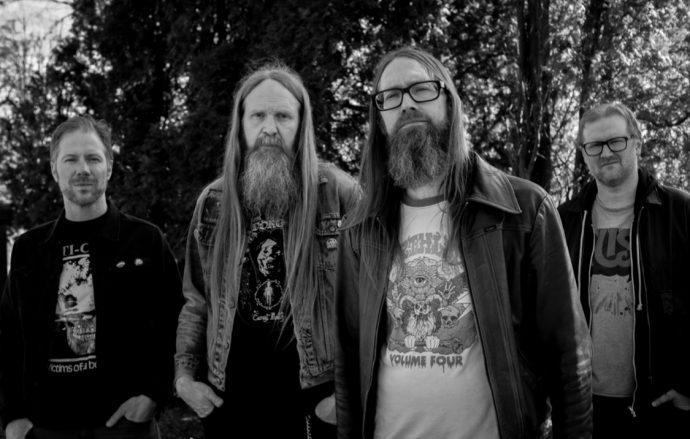 (DGR prepared this collection of reviews, focusing on six 2020 EPs across a range of metal genres.)

If you’ve been reading the site recently you might’ve caught fellow writer Andy Synn doing a deep dive on six EPs that had seen recent release (here). Well, that wasn’t the only one of those on the docket, and what you’re looking at is a second collection of EPs: Stuff that I’ve noticed we haven’t dived into in print, stuff that might’ve glanced by us, and one or two that are basically on the DGR radar by proximity alone.

Musically, we’re all over the map – hell, Ovaryrot’s presence alone was likely to have that effect – as we travel through crusty death metal realms, thrashier-death and black hybrids, to black metal itself and all of its post-genre cousins, even making a trip to the tech-death world to say hi to those over-complicated goofballs and their tendency to try to write everything and the kitchen sink into five-minute chunks, before finally winding up on the doorstep of some nightmare music, because who the hell needs to sleep?

So if you saw the previous six EPs and thought, “Wow, what a fantastic idea”, then settle in my oddly specific friend because do we have a treat for you, another six EPs of music that have hit over the past few months for you to check out and bang your head to. END_OF_DOCUMENT_TOKEN_TO_BE_REPLACED

It didn’t take long for a new Ulcerate song to cause a flurry of comments within our internal NCS group. Not long after the title track to the band’s new album surfaced this morning, my colleagues uttered such exclamations and opinions as “tasty”, “oh shit”, “this is probably the cleanest and least reliant they’ve been on recorded-in-a-cave-next-door style mixing they’ve had yet”, “it’s DEFINITELY more melodic, and the production is warmer, but those are GOOD things”, and “it’s a natural progression from what they were doing on Shrines of Paralysis“. END_OF_DOCUMENT_TOKEN_TO_BE_REPLACED 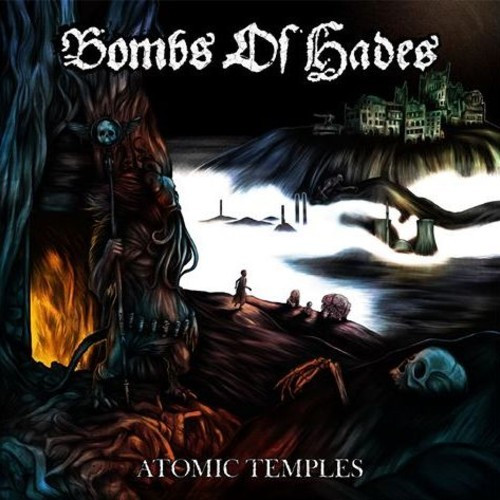 I’ve got some other goodies lined up for you on this day of rest, but while I finish messing with those I thought I’d bomb you to smithereens with some Bombs of Hades and then let Psychotic Gardening prune your vines.

Bombs of Hades are one of the bands I included on a list of the best Swedish-style death metal being recorded by newer bands over the last five years, and if you haven’t heard them before you’re about to find out why they belong on that list. They have a new album on the way entitled Atomic Temples and yesterday they started streaming one of the new songs — “Omens” — and it’s great.

As many of you know, I have a long-standing love (some might call it a crippling weakness) for this kind of metal, despite the fact that it’s music that MUST fit a certain mold or it loses its identity. With other styles of metal, sub-genres can be spliced together, filigrees and embroidery can be added, experiments can be performed, growth and innovation can occur. But with this kind of old-school, d-beat-driven Swedish death metal, there’s simply a right way to do it or a wrong way. Bombs of Hades do it the right way. They keep the faith, they carry the torch, and it’s smokin’ hot. END_OF_DOCUMENT_TOKEN_TO_BE_REPLACED

I discovered this band because I received an urgent e-mail from Tr00Nate (ex-TNOTB) commanding me to listen. Nate doesn’t write that often, so I concluded this must be serious. It became even more serious when I discovered that their new album Deathwomb Catechesis (the album cover is above) has been released in the U.S. by Hells Headbangers, who are recommending it to fans of Archgoat, Katharsis, Teitanblood, and early Belial. That was a pretty good indication that the music would cause nightmares, so of course I bit. END_OF_DOCUMENT_TOKEN_TO_BE_REPLACED 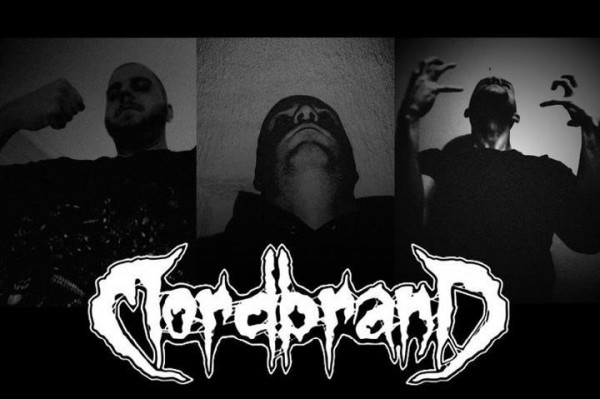 Wait!  Where are you going?  Hang on for a minute and let me explain.  This may be interesting even if it’s not about penises, difficult as that may be to believe.

The subject of this post is one I’ve thought about before and discussed with others outside these pages. Here’s what finally prompted me to throw it open for NCS discussion — this Facebook status by Sweden’s Mordbrand, whose killer 2011 EP Necropsychotic we reviewed here and whose November 2011 split with their fellow Swedes in Bombs of Hades we featured here:

“It looks like MORDBRAND’s discography will mostly consist of EP’s and splits at the moment. We’re excited about all suggestions, proposals and offers we have in front of us. But here’s a question to YOU: If a band produces enough material on small releases – is a full-length then necessary? The way we see it: If we record a handful of songs, we can really focus on them and make them turn great. If we record full-lengths, we’ll have less time working on each track. This calls for an interesting discussion!”

Yes, it does call for discussion. As a fan, what would you rather see from the bands you like — shorter but more frequent releases or full-length albums that are more spaced out, e.g., a new one every couple of years? Do you tend to take a band more seriously, particularly a new band, if they release album-length material instead of EPs? Is it the meat or the motion? END_OF_DOCUMENT_TOKEN_TO_BE_REPLACED