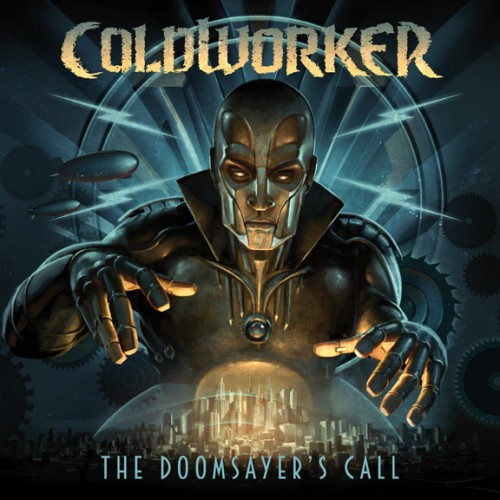 My blogging time still being restricted, I’m just gonna hit you quickly with the following three items and then run away back to cloudland. What I have are new songs from Coldworker (Sweden), Mordbrand (Sweden again), and Zillah (Scotland).

I’ve been a fan of Coldworker since their early days. Both albums they’ve released to date — The Contaminated Void (2006) and Rotting Paradise (2008) — are worth your time if you like extreme trauma in your music. Featuring former members of Nasum, Relentless, Ruin, and Phobos, they play a violent amalgamation of grind and death metal.

In August, they signed with Listenable Records, which will be releasing their third album, The Doomsayer’s Call, on February 13, 2012. The cover art, which you can see above, is by the masterful Pär Olofsson (not his usual style, but still quite cool). Yesterday, they released the first song from the album. It’s called “Violent Society”. It will tear you a new one but leave you smiling as you bleed out. Give it a listen after the jump.

Mordbrand is a Swedish death metal band featuring Per Boder from early Swedeath favorites God Macabre. We reviewed Mordbrand’s new EP Necropsychotic in September at this location. This is old-school death metal done right, which is to say, with just the right (small) amount of ingenious updating.

I just saw that Bifrost Records and Carnal Records will be releasing a split 10″ record later this month with new music from Mordbrand and a band called Bombs of Hades. Here’s one of the Mordbrand tracks from the split, “Idol of the Abattoir”. They’ve got the chainsaws gassed up and running hot and fast. Love this track. 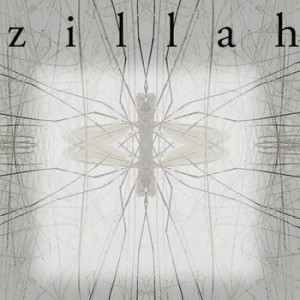 Zillah is an underground band from Scotland whose debut album Substitute For A Catastrophe was released in 2006. Not much has been heard from Zillah until recently because of “lineup issues”. Those issues have now been solved with the addition of drummer Matt Holland, formerly of the killer Scottish death metal band Man Must Die, and guitarist Rob Coverdale joining original members Roddy Anderson (vox/guitars) and Tim Rasmussen (guitar).

With the new line-up in place, Zillah has written enough songs for a new album and plans to be recording soon. Here’s a demo track, which appears to be a combination of two songs — “Not All of Me Shall Die” and “Man Son of Swine”.

This is crazy-ass, badass music — brutal, technical, schizophrenic, experimental-sounding, granite-heavy, squalling, swirling, demented, beautifully played. It’s some kind of smoking merengue of tech-death, prog, grind, and influenza. If you like it (which I certainly do), it’s available for free download at Bandcamp HERE.

Really, truly, this is worth your time:

4 Responses to “HIT AND RUN”