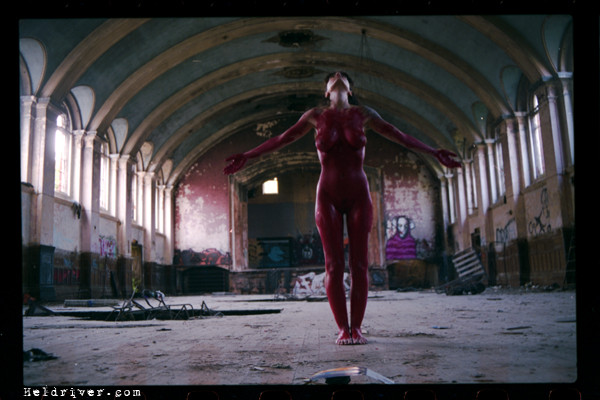 “She Destroys Again” is a song from Sólstafir’s Köld album, which was released in February 2009 by Spikefarm Records. When the band’s official video for the song originally went up on YouTube in 2010, it was taken down, presumably because of the full frontal female nudity. Later, it was re-uploaded and has been age-restricted on YouTube since then.

I suppose in some sort of jousting match with YouTube, it has been uploaded again today without the age restriction. I’m sure that won’t last long.

It’s a cool song and a cool video, which I was reminded about by the new upload.  The video is just a montage of still photos compiled by the band’s drummer Guðmundur Óli Pálmason using Final Cut, without any digital post-processing; he says all the visual effects were manually created. It’s interesting to watch.

I’ll embed the non-restricted version after the jump.  When it eventually gets blocked, you can go HERE to see the age-restricted cut, if you’re of age.

5 Responses to “SÓLSTAFIR: “SHE DESTROYS AGAIN””