The thing is, it seems like even the band themselves must have been feeling like they’d lost their way a little, as the press materials and interviews for their new album explicitly refer to a desire to return to the style and spirit of their early days… which brings us to Endless Twilight of Codependent Love. END_OF_DOCUMENT_TOKEN_TO_BE_REPLACED

Gavranovi’s frontman is Nefas, who was the vocalist for the great black metal band The Stone for almost 20 years. A second member, Janković, who seems to be the principal instrumentalist, plays the gusle, a traditional horsehair-string instrument that dates back to the 9th century. And there are three more members, all of whom also perform vocals — Matković (who’s also credited as a guitarist), Sokolović, and Rančić. END_OF_DOCUMENT_TOKEN_TO_BE_REPLACED 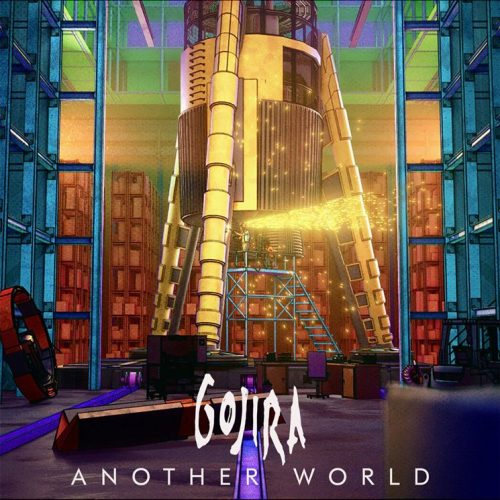 The beautiful animated video for Gojira’s new song is sufficiently engrossing that it pulled my focus away from the song when I first saw it. I definitely had impressions of the music, but needed to listen to it again without watching the video to better appreciate what the band were doing. The video is indebted to a certain work by the French author Pierre Boulle, but it’s especially haunting because of the perils of our current existence. END_OF_DOCUMENT_TOKEN_TO_BE_REPLACED 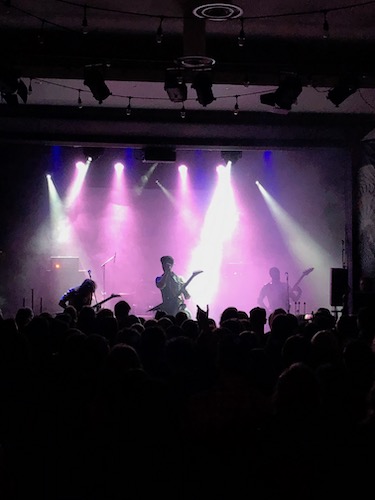 So what you’re about to read is a few random thoughts about the experience which, while not totally comprehensive (although I made sure to see something of every band, I’ve decided only to write about the ones which really stood out), should hopefully convince one or two of you to join us at next year’s edition! END_OF_DOCUMENT_TOKEN_TO_BE_REPLACED

I’m a huge Tau Cross fan, and therefore was excited to see yesterday’s announcement by Relapse Records that a new album named Messengers of Deception will be released on August 9th. Equally exciting, the band rolled out a video for a new song to mark the occasion. END_OF_DOCUMENT_TOKEN_TO_BE_REPLACED 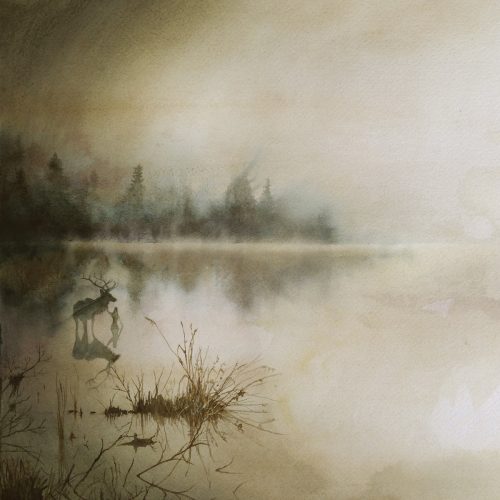 I’ve been a devoted fan of Sólstafir for many years, staying with them as their music has evolved and their fame has grown. Yet we’ve written very little about the band’s new album Berdreyminn. I suspect one reason is that when most of us here decide what to write about, we tend to favor bands who could use a little extra support rather than those who are already getting voluminous amounts of attention from sites with a far broader reach than ours. And Sólstafir are certainly in that category now. END_OF_DOCUMENT_TOKEN_TO_BE_REPLACED

Yesterday the two bands released a video in which members of both groups joined together last fall for a live performance of that same song from the split (which they had earlier recorded together at Studio Neptunus). The performance occurred in an abandoned industrial factory and was filmed by Brynjar Snær Þrastarson and edited by him and Frosti Jon Rúnólfsson. END_OF_DOCUMENT_TOKEN_TO_BE_REPLACED

Oh, and some band named At The Gates. Who are apparently pretty famous or something. END_OF_DOCUMENT_TOKEN_TO_BE_REPLACED 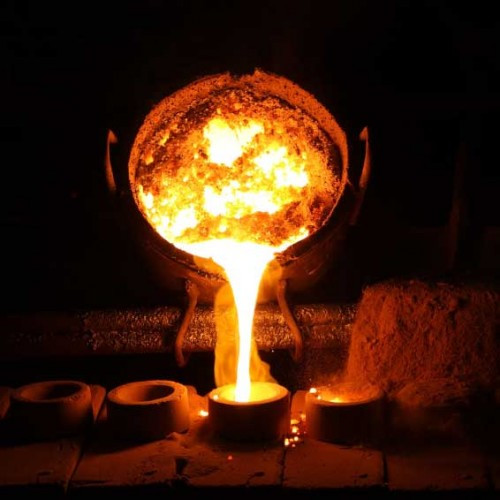 (Here’s a thought piece by Andy Synn about a topic that we as reviewers have pondered more than once.)

Ok, so… originally this was just once piece. But, over the course of writing it, it began to snowball and expand beyond the original specifications. So it seemed only sensible to split it up, first into two, then into three, separate columns – that way you can pick and choose whatever parts most grab your fancy (and ignore the others).

Anyway, I’ve been kicking around some thoughts, feelings, and questions with various friends and compatriots recently, all to do with the idea of what it means to compare one band with another – when it’s appropriate, how frequently to do it, and how to do it right.

Which leads us to Comparative Metallurgy, a three-part infosplurge of spurious factoids and absolutely bulletproof opinions about the use, abuse, and over-use, of comparisons between bands. END_OF_DOCUMENT_TOKEN_TO_BE_REPLACED 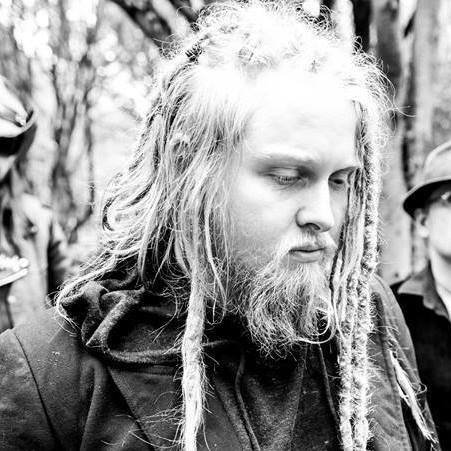 Those of you who have been fortunate enough to see Sólstafir on tour recently will have noticed the absence of the band’s founding drummer Guðmundur (“Gummi”) Óli Pálmason. Today he released a long personal statement about the reasons for his absence. In a nutshell, the other band members “fired” him from the band before the beginning of the recently completed North American tour, both sides have retained lawyers, and there are obviously some very hard feelings in the aftermath of this split. Most of Gummi’s grievances are directed against the band’s vocalist/guitarist Aðalbjörn “Addi” Tryggvason.

I almost decided not to write this post. I have met both Gummi and Addi. I had fairly regular communications via the internet with Gummi over several years as we have covered what is one of our favorite bands on the planet, and I had some long conversations with Addi during Sólstafir’s two recent visits to Seattle. I certainly can’t say that I know either of them very well, but based on the time I spent with them, I liked them both a great deal — and of course I greatly admire what they have accomplished in Sólstafir. So, this controversy is for me a sad occurrence, more so than when things like this happen within other beloved bands whose members I don’t personally know.

Addi told me about what had happened between the band and Gummi after Sólstafir’s show in Seattle in early May, explaining that because of the legal entanglement, the band could not make any public statement. He was very respectful of Gummi when he spoke of him, and seemed very sad about what had happened, rather than angry. It didn’t seem my place to say anything about these events on our site, so I kept it to myself. END_OF_DOCUMENT_TOKEN_TO_BE_REPLACED