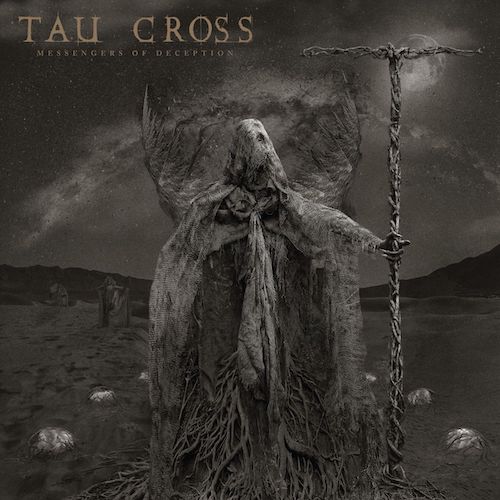 I’m a huge Tau Cross fan, and therefore was excited to see yesterday’s announcement by Relapse Records that a new album named Messengers of Deception will be released on August 9th. Equally exciting, the band rolled out a video for a new song to mark the occasion. 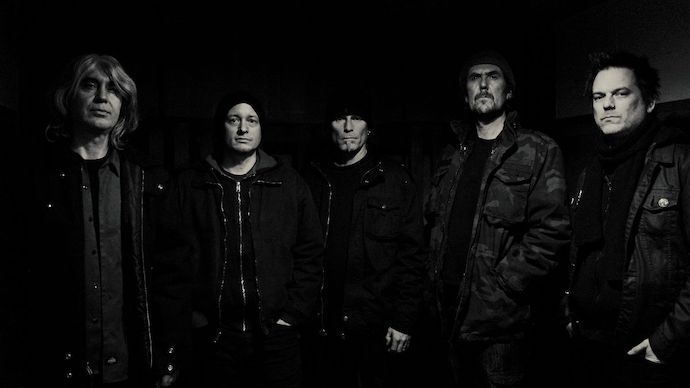 “Burn With Me” is a highly headbangable rocker that’s bleak, bruising, fabulously addictive, and also darkly anthemic. And of course no one else’s voice sounds like Rob the Baron‘s. I’m anxious as hell to hear the rest of Messengers.

As big a fan of Sólstafir as I am, I’m still sometimes slow to discover what they’re up to. Only recently I learned that they released a new video on May 15th, for one of my favorite tracks on their latest album, 2017’s Berdreyminn. But maybe the delay is not such a bad thing since it gives me a chance to celebrate my return to Iceland with music from one of Iceland’s finest exports.

The new video was again made by Bowen Staines, whose video for “Lágnætti” I still watch a couple times a month to treat myself, for the visuals as well as the song. The new video, for “Bláfjall” (the closing track on the latest album), was originally shot in Iceland in 4K, and the finished product was then scanned in its entirety onto 35mm film.

Both the song and the video are emotionally wrenching experiences, with the film providing a haunting portrayal of near-suicidal grief that gets stuck in the memory like a spike every bit as much as the song. I won’t say more about the video, because if you haven’t seen it, the process of discovery should not be spoiled.

Sólstafir will perform their album Köld in its entirety at Ascension Fest later this week in honor of its 10-year anniversary. I can’t wait to hear that. 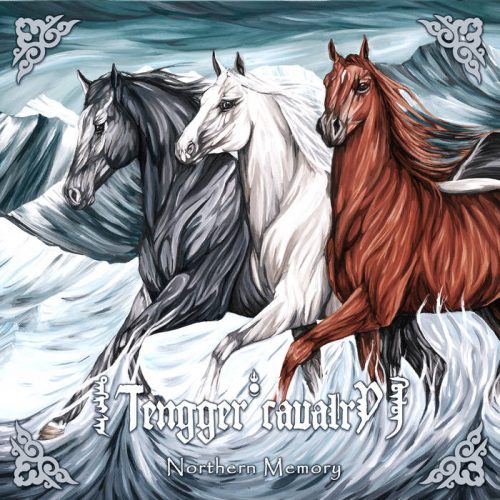 I discovered Tengger Cavalry in the Fall of 2012, through their third album, Sunesu Cavalry. I was so immediately taken with it that I included the song “War Horse” as one of two recent musical discoveries to embellish the post I wrote celebrating the third birthday of NCS (the other one was the song “Blood and Darkness” by Ævangelist).

Since then I’ve tried to keep up with the prolific creativity of Nature Ganganbaigal (sometimes joined by bandmates, sometimes not), including what he has done since moving from Beijing to New York, but I’ve missed a lot, and to be honest I haven’t enjoyed 100% of his forays beyond what originally inspired the Tengger Cavalry music.

This two-volume creation is conceptually “based on the history of waves of nomadic tribes (Hunnu, Cian-Bi, Khi-tan) that charged and immigrated into Northern China from modern Mongolia and Siberia regions in the past centuries”, and Nature G. did everything on them by himself. By his own disclosures, he admits that he was also influenced in the riffing by… wait for it… Rammstein.

I haven’t listened to everything on the album or the EP yet, and I’m not even going to try to write impressions about the songs that I have heard. I’ll just leave the streams here, and leave you to your own devices. 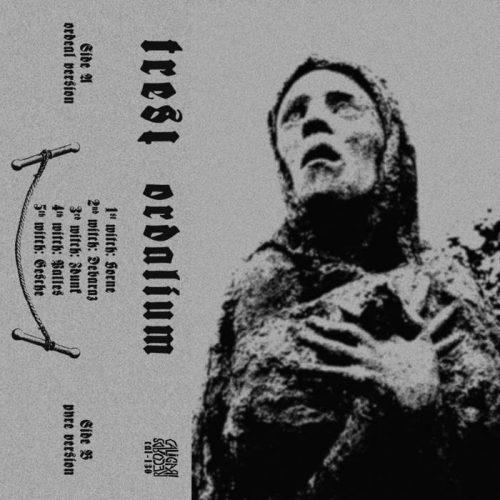 Trest is black metal from Germany. The music on their debut album Ordalium is about “witches/malleus maleficarum and the last people sentenced for magic & witchcraft in Europe”. I checked out the first advance song from the album because Ordalium is being released on tape by Caligari Records (on July 3rd), and I try to pay close attention to what Caligari releases, because it usually lines up very well with my own tastes.

And this lines up very well indeed.

The album consists of five songs, but there are two different versions of each of them. To quote Caligari: “Conceptually, the raw version is kind of reflecting the fire cracking of the pyre while people burnt to death – rough, hurting, painful. The ordeal version is more ‘merciful’ to the listener”.

The first advance track is one of the “ordeal” tracks, the apparently more merciful version of a song called “4th Witch: Palles“. Which is a curious thing to imagine, because the track doesn’t sound merciful — but it sure as hell is electrifying — from the riotous, rampaging drum-work to the slashing and hammering riffs, from the dismal cruelty of the buzzing chords to the freakish, brain-spearing quality of the leads.

The vocals are a howling storm, and the sound is produced in a way that makes it sound like a gale-force storm as well (though it finds a nice balance between murkiness and clarity). And since I’ve played in five times in a row while putting the finishing touches on this post I can confirm that “Palles” is also highly infectious.

The Days Ahead: I have a few guest posts in hand so that NCS will not go completely silent while I’m in Iceland, and I do intend to write a couple of premieres before the week ends. Andy Synn, who is with our festival group here in Iceland, has also promised something. But I doubt I’ll have time for another round-up until returning to Seattle next week, and it’s unlikely, though not impossible, that I’ll be posting anything this weekend.