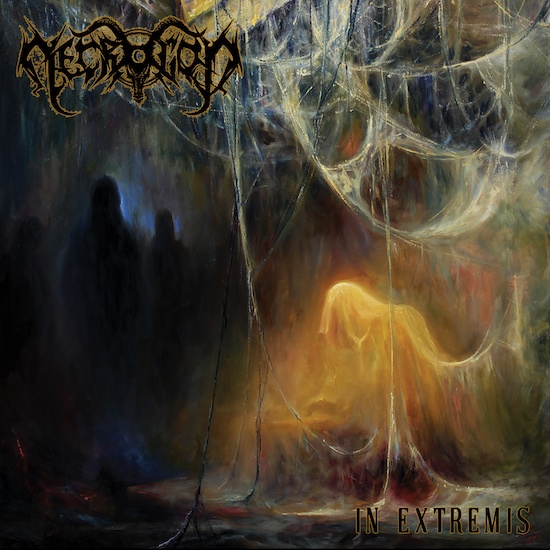 A couple of beastly and dynamically electrifying advance tracks have been uncaged so far, and today we’ve got a third one — “Remain the Same Again” — which reveals a further dimension of Necrogod’s songwriting for the new album. END_OF_DOCUMENT_TOKEN_TO_BE_REPLACED

Yesterday the two bands released a video in which members of both groups joined together last fall for a live performance of that same song from the split (which they had earlier recorded together at Studio Neptunus). The performance occurred in an abandoned industrial factory and was filmed by Brynjar Snær Þrastarson and edited by him and Frosti Jon Rúnólfsson. END_OF_DOCUMENT_TOKEN_TO_BE_REPLACED