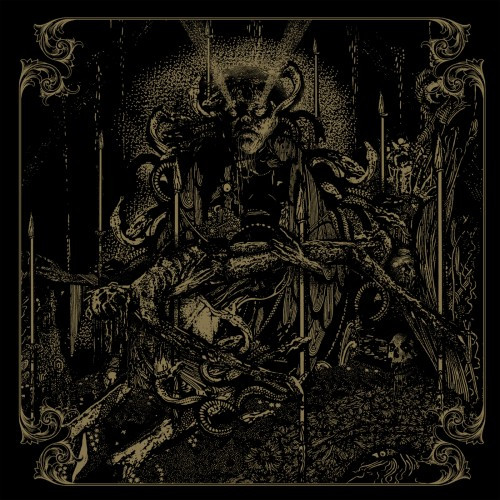 I think it’s fair to say that I have eclectic taste in metal. I enjoy a wide range of music (as long as it has little or no clean singing, of course), and I make a conscious effort to cover a broad spectrum of genres/sub-genres in my own contributions to NCS. But that’s not to say I like everything to the same degree, and I certainly don’t claim to be well-educated in everything metal has to offer. Of course, as is true of most fans, there’s a connection between the intensity of my liking for certain styles and the extent to which I feel knowledgeable about them.

Sludge — and particularly doom-heavy sludge — is an example of a genre style that I’ve consumed only rarely, and consequently I don’t claim any expertise in the area, nor any legitimate basis for saying what’s best and what isn’t. I tend to prefer faster, more explosive music, and I’ve yet to fully appreciate the beauty of being dragged at a crawling pace through sucking tar, particularly when the music doesn’t provide the relief of at least a momentary glimpse of light or a lungful of air.

HOWEVER, I’m a riff addict, and I do love a big, heaving, massively distorted guitar-and-bass tone. I also often enjoy really ugly music that feels like an alien larval parasite eating its way through my chest and eventually exploding in a spray of blood and soft tissue. And so today, after that long wind-up, I bring you music from Dukatalon (Israel) and Cowards (France).

I also enjoy eye-catching album art, and (as you can see above) Orion Landau created a real winner for the debut album by this three-man Israeli band, 2009’s Saved By Fear (which was later re-issued by Relapse Records after they signed Dukatalon). What, you may ask, am I doing writing about an album that’s two and a half years old? And the answer is: Last week Dukatalon released a music video of a live performance of a song from that album called “Vagabond” that really grabbed me.

The performance was filmed and recorded at “The Zimmer” venue in Israel and is the first of three such recordings that the band plan to release. I like the lighting, the colors, and the camera perspectives in this video (with a slight bone to pick because the footage of the drummer seems a little out of sync with the sound — or maybe my brain is a little out of sync with my eyes).

But what I really like is the magic that Zafrir Tzori works with his guitar. It’s waaaay up front in the mix, drowning out his pleasingly scarifying vocals and submerging even the bass and drums. But I really wouldn’t have it any other way. His riffs are thick as redwoods, loaded with static discharge, and heavy as a tank battalion. And his soloing is to die for. Check it out:

Saved By Fear can be streamed, downloaded, or ordered as a CD via the Dukatalon Bandcamp page (here). I’ve listened to about half the songs on Saved By Fear, and its production quality may be even muddier than this live recording. It’s also unrelentingly bleak and verging on monotony, but on the other hand I tend to find that true of other sludge-doom albums I’ve heard by other bands, so you shouldn’t take that summing-up of a partial album listen as the last word by any means.

For more info on Dukatalon, visit them on Facebook.  And next, we have . . . 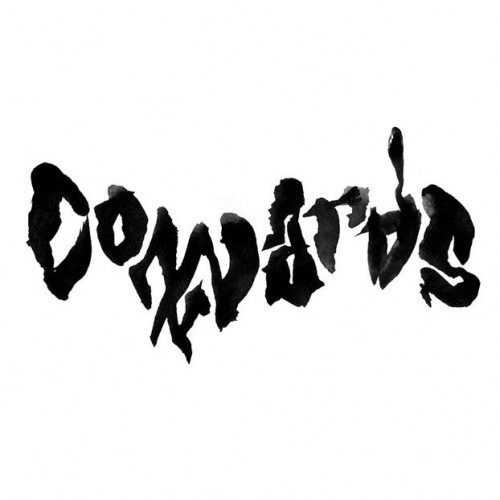 I heard about this French band via a recent e-mail from Throatruiner Records (still one of the best label/distro names ever invented). Throatruiner plans to release the band’s debut album Shooting Blanks and Pills (great album name) on June 15. The label has created a Bandcamp page for the album where two songs from it are now streaming — “Last Card” and “Arrogant, Unseen”. By sheer coincidence, I decided to listen to those songs right after watching the Dukatalon video and listening to more music from their album; matching up Cowards and Dukatalon in this post just seemed like something that was fated to happen.

The Throatruiner press release described the music as “deeply raw and anxiogenic”. “Deeply raw” I understand, but I had to look up “anxiogenic”. It refers to a substance that causes anxiety and panic disorders. It’s a useful word to remember. It is also an apt adjective for Coward’s music (as are the press release references to bands such as Eyehategod, Kickback, and Thou).

“Last Card” hammers and groans with ugly fuzzed-out brutality, feedback frenzy, bouts of scattershot drumming, and throatruining vocal excess. It’s not as steeped in sludge as Dukatalon, but in its own unhinged way it’s plenty bleak, and the riffs are satisfyingly meat-grinding. “Arrogant, Unseen” picks up the pace and strikes a hardcore punk rhythm. It also includes bursts of seriously headbangable riffage and an utterly doomed segment near the back end. Both songs hold promise for an album worth hearing.

For more info about the album, check out the Bandcamp page here, and to learn more about Cowards, you can find them on Facebook via this link.

4 Responses to “A SMALL VAT OF SLUDGE: DUKATALON AND COWARDS”