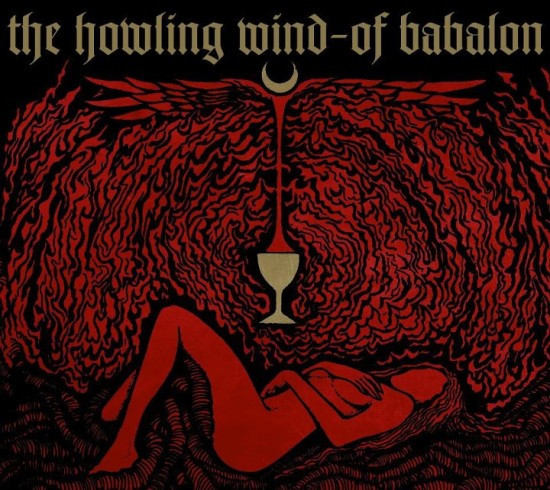 I went back and re-read my May 2010 review of The Howling Wind’s last album, Into the Cryosphere, and I cringed a little at how much I had loaded it up with ice metaphors: “Massive distorted riffs that alternately race like an avalanche, chug, or relentlessly trudge forward with the grinding power of a glacier in motion. Guitar leads that establish chilling melodies, as if reverberating off the walls of icy caves. Bleeding solos that howl like inversion winds across a blasted tundra. Icy vocals that hold out no hope of mercy . . . .”  And shit, there was even more . . .

Even though I’m slightly embarrassed to read what I wrote, I do remember vividly how hard that album knocked me down. The intensity of my enthusiasm simply exceeded the limits of my literary skills. When I started hearing rumblings of a new album in the works, I got excited all over again — and now we’ve finally received details about the release, plus a new song.

The Howling Wind’s next album will be titled Of Babalon, it was recorded by Colin Marston (Krallice, Dysrhythmia, Gorguts), it has a cool album cover, and it’s scheduled for release by Profound Lore on July 17. This week Profound Lore also started streaming the fifth track on the album, a song called “The Mountain View”. 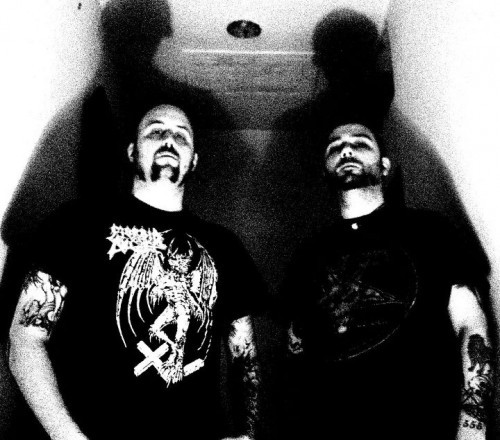 Based on “The Mountain View”, I’d say the bi-coastal due of Ryan Lipynsky (Thralldom, Unearthly Trance, The Serpentine Path) and Tim Parasitic (Aldebaran) have created another winner. At the outset, the song feels like a dirge, lumbering and doomy, but it accelerates into a rush of smoking acid, with a rising, needle-like, minor-key tremolo melody — and that’s followed by a galloping blast of black ‘n’ roll.

I’ll have to wait to hear the whole album, of course, before determining whether it will warrant the kind of overwrought verbiage with which I crowned Into the Cryosphere, but “The Mountain View” is a good start.

Get more info and news about The Howling Wind via their Facebook page.