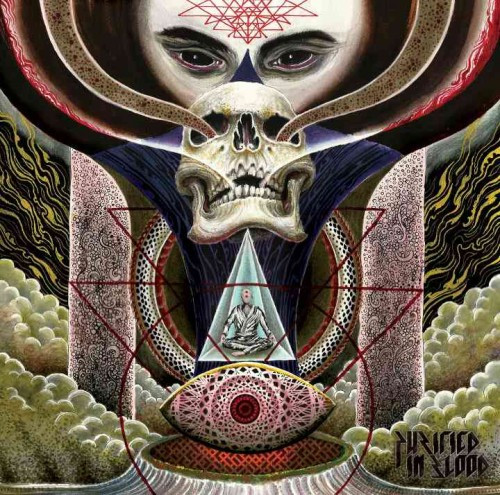 Norway’s Purified In Blood have a new album via Indie Recordings called Flight Of A Dying Sun due for release on June 11 in Norway, June 15 in the rest of Europe, and some other day in North America. The album’s eye-catching cover art (above) was created by Jondix Mahashakti. Here are a few more intriguing details about the album:

It features guest appearances by Glenn Reaper (the band’s second singer who otherwise wasn’t involved in the recording of this album) on a power anthem called “Iron Hands” and Erlend Hjelvik (Kvelertak) on a song called “Mot Grav”. It also includes performances by a guest saxophonist, a guest organist, a guest on double bass, and a guest Siberian throat singer.

Today the band released an official video for that “Mot Grav” song, and Erlend Hjelvik is in it, along with worms, skulls, chains, falling water, and some sketchy looking activities. Along with all that, the video further includes chunky, viral riffs — the kind that will get your headbang on. There’s one thing missing from the video — clean singing. There’s just the kind of vocals that you could use in lieu of a sandblaster if you had a big paint-stripping job ahead of you.

Neck-snapping follows the jump, along with artwork for the “Mot Grav” single. 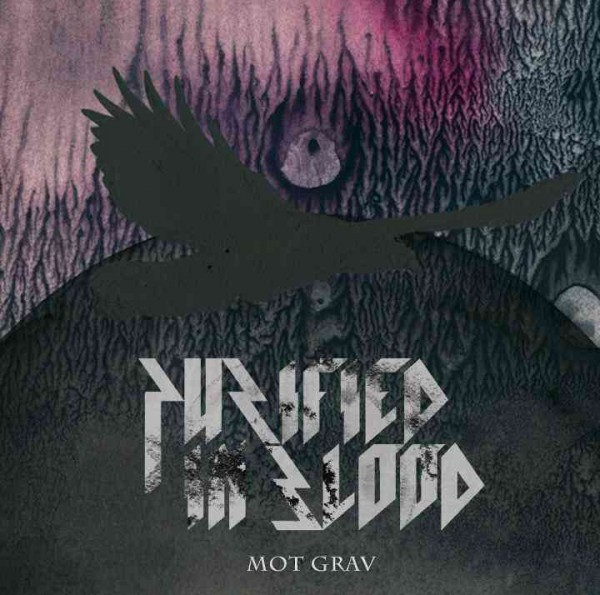