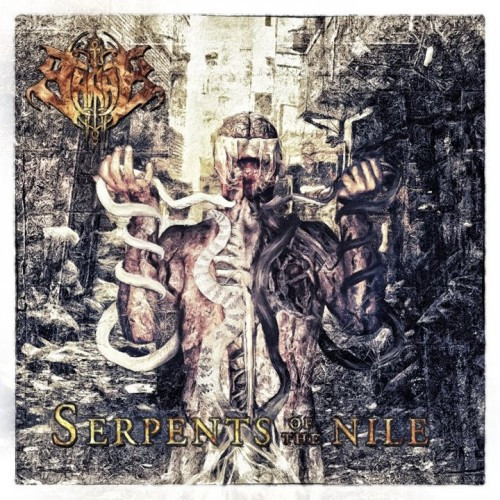 Along with details about the new album, Scarab also premiered the title track two days ago. “Serpents of the Nile” still calls to mind those bands I mentioned above, and it’s an excellent song. It proves all over again that this is a band who deserve to become more widely known internationally.

First, here’s the complete version of the artwork used for the new album cover: 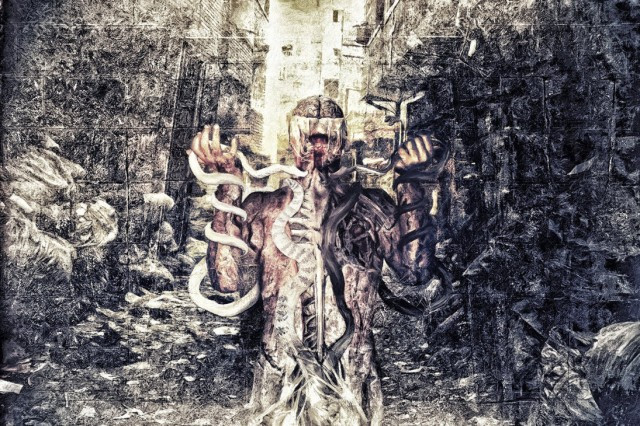 And now here’s “Serpents of the Nile”: 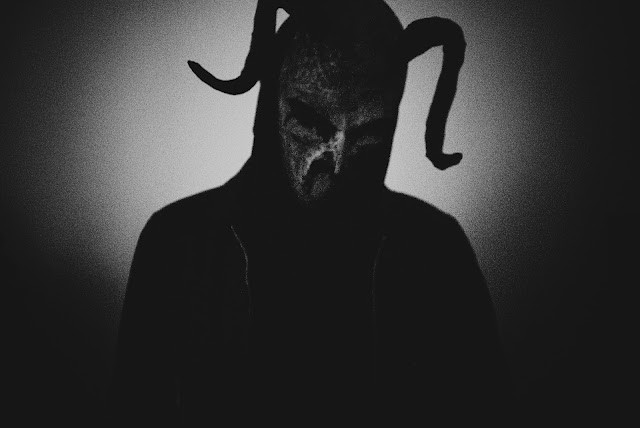 I first discovered this Swedish band because their 2011 album Tunnels appeared on a year-end list we published at NCS (here) by Mika Andre, the bass player for Eryn Non Dae., who have a new album on the way themselves. Terra Tenebrosa consists of certain masked members of the band Breach, and their music sounds like nothing else.

They recorded several tracks that they decided not to include on Tunnels. One of them, “Apokatastasis”, was included on a compilation recently released by the Falling Down webzine (more details about that can be found here), and last week it went up on YouTube. I listened to it. It’s so damned cool. I’m not going to try to describe it.

If you’re not familiar with Terra Tenebrosa, you can learn more at their Facebook page. 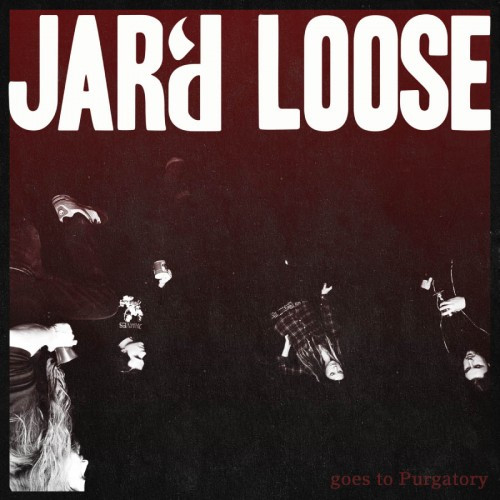 I listened to a new song by a new Chicago band called Jar’d Loose. The song is called “Last Living Roach”, and it premiered on the DECIBEL web site last Thursday. It’s from an album titled Goes to Purgatory, which will be released by Cassette Deck Media on July 10.

To quote from a press release I received about the album, because it’s an accurate description of what I’m hearing and I don’t think I can improve on it, the song “[straddles] the line between off-kilter noise rock and pure caveman headbang”. The band list The Jesus Lizard and Entombed as two of their influences, and those are pretty apt references, but I get some stomping hardcore punk out of this, too.

This song rocks hard. It’s full of venom but it does some interesting things between start and finish, and the vocalist Eddie Gobbo sounds like a rabid dog who put down the animal control guy that was trying to put him down. 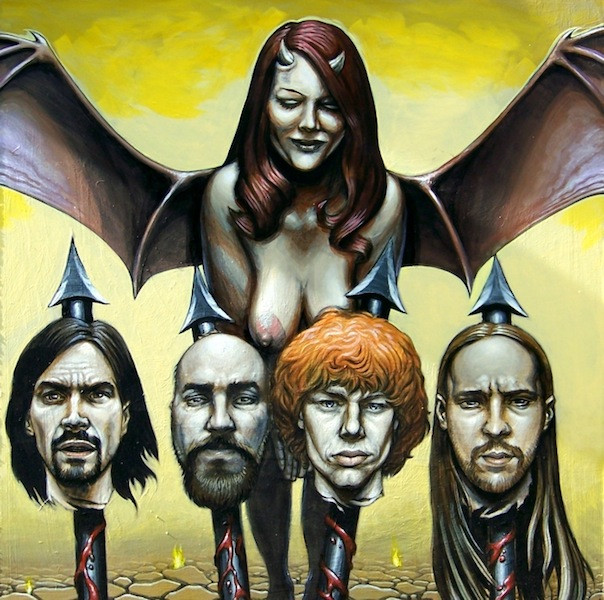 I saw this eye-catching cover art, and couldn’t look away. Well, I looked away long enough to figure out that it accompanies music by a UK band named Groan. I’ve heard that name before, but not the music. They have a new album called The Divine Right of Kings, which will be released this August by Soulseller Records.

They also have a new song streaming, and it’s named “Atomic Prophets”. I’m not sure whether the artwork above is for the song or the album, or has nothing to do with either one. But anyway, I listened to the song, and I liked it. I do have to warn you that it involves clean singing and, genre-wise, it’s stoner metal, which we don’t often cover around here . . . but doz rifffffffs!! They will smoke you right up.

And I think the band smoked their weight in weed before they made this new video, too.

UPDATE! As Groan kindly informed us, that artwork above turns out to be the back cover for the new album. The front cover turns out to be just as awesome (it’s be W. Ralph Walters): 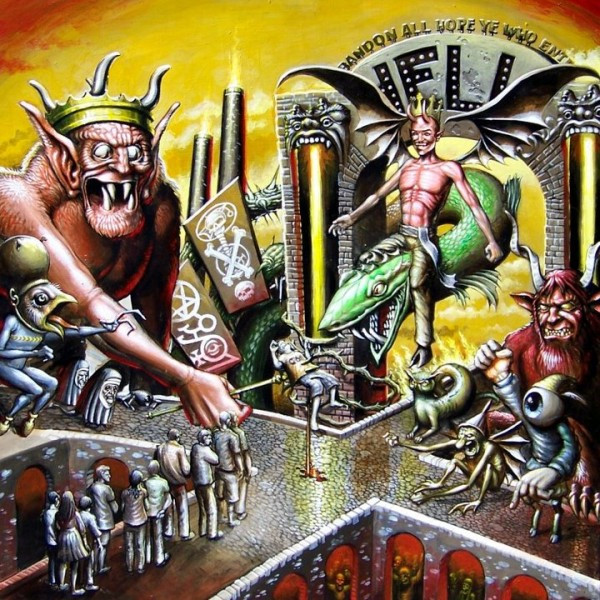 Okay, that’s just about all for this installment of Happening/Brain Fuckerings, but I can’t say good-by without showing you this ode to haters by Isabel Fay, which is just fuckin’ Grade A comic genius — and thank you to Phro for sending me this link.

7 Responses to “HAPPENINGS BEQUEATHED UPON MY (SENSORY) SYSTEM BY THE (PHYSICAL) WORLD AND (THE PASSAGE OF) TIME, or BRAIN FUCKERINGS! I HAZ THEMS!!!”