The demise of The Number of the Blog was one of those “their loss is our gain” kind of events. Since TNOTB went to the Valhalla of metal blogs in a burning longboat last fall, the site’s founder groverXIII has been slumming here at NCS, gifting us with reviews and always-interesting write-ups about new free music, biding his time until the advent of the Next Big Thing.

The Next Big Thing hasn’t yet arrived, but groverXIII has decided to spice up our lives with something else in the meantime: Over the weekend he launched a new site that he has named OCULUS INFERNUS, which is Latin for “The Eye of Hell”, with “the express purpose of documenting his thoughts regarding the Devil’s music and the world of the occult.”  Mother pus bucket!

He has also taken upon himself a new moniker, befitting his role as preceptor of the paranormal: Professor D. Grover the XIIIth.

And what, you may ask, does the good Professor have in store for us in the curriculum of OCULUS INFERNUS?

He will be focusing on quality over quantity, with one or two posts per day, focusing “on all things relating to the Devil’s music”, but with a bit of a different spin. And, as we know from the Professor’s past work, the writing will be very good and the taste will be refined. He also wants to build an online community around the site and welcomes comments, suggestions, post submissions, and undoubtedly your favorite incantations and alchemical formulas.

The first OCULUS INFERNUS post (other than the obligatory “Welcome” piece) is up today, and you should check it out. It consists of the Professor’s ruminations about the metal that has been delivered to us during 2012 so far and his favorites among a variety of different categories. You can jump to that post via this link.

I also strongly recommend that you do the following, lest you wake up tomorrow roasting in the depths of the Slor (but whatever you do, don’t cross the streams or you may experience total protonic reversal):

Register yourself on the site and its RSS feed; 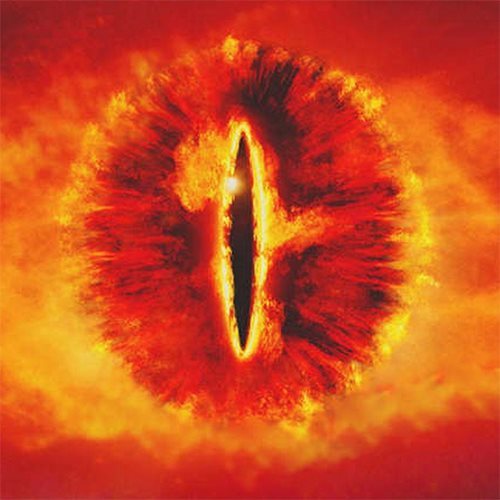 As for myself, I’m terrified beyond the capacity for rational thought.