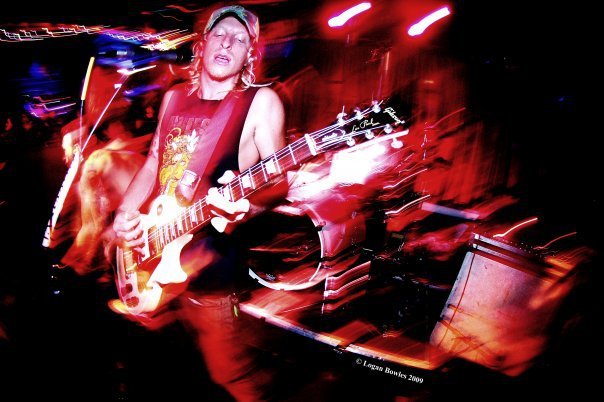 Anyway, I think maybe one reason I liked it so much is because I had been listening to Borracho, and I think their music re-aligned my neurons into a configuration that increased receptivity to this song. Or it could have been because the song is such a titanic riff-fest, with such attention-riveting dynamics and acidified by punk-like vocal snarls and balls-out attitude. Headbanger heaven.

Looks like ASG is set to record their fist album for Relapse Records (you can get details about that and more info about ASG on Facebook). I need to find out more about their music. Any ASG fans out there?

I vaguely remember a day when I appreciated The Beatles, but I can’t listen to their music any more. Given what’s happened to me since I started consuming excessive amounts of extreme metal, it’s just too fucking dull. It’s probably the same kind of reaction a meth head has when offered weak beer and half a joint, though I wouldn’t really know.

Anyway, I think I would start listening to The Beatles again if they sounded like this. The video is fucken hilarious, especially the crowd reactions in the context of this music dub. Actually, the mere thought of Ringo kickin’ out some double-bass action gives me the nitrous oxide giggles.

The video seems to have been around for a while, but it’s gold, Jerry, gold (and my thanks go out to Rev. Will for sending me the link to this).