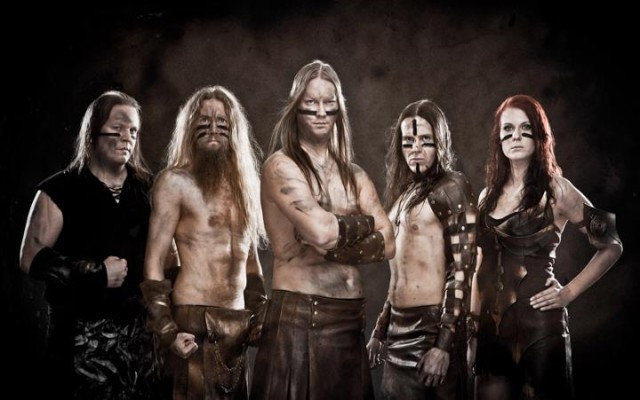 I must have been one of the 84% of Ensiferum’s Facebook fans who didn’t see the announcement about their new album in late May. However, I was one of the 16% of Spinefarm’s Facebook fans who did see the status update today about their uploading of a new cover photo, which you can see above, and which depicts Ensiferum in all their half-dressed, kilt-clad, face-painted, badass finery, and which led me to explore why Spinefarm was featuring an Ensiferum photo at the top of their FB page. And here’s why:

Spinefarm will be releasing a new hour-long album of Ensiferum music titled Unsung Heroes on August 24. It will be released as both a CD and a vinyl LP, plus there will also be a two-disc digipak set, with the second one being a bonus DVD consisting of almost 3 hours of material. It will include album art by the godlike Kristian Wahlin (Necrolord), and will feature special guests including members of Apokalyptischen Reiter (which is very weird) plus “legendary Finnish singer & actor, Vesa-Matti Loiri” (about whom I am clueless because Vesa-Matti Loiri is not yet legendary where I live).

Knowing the ways of Spinefarm, August 24 will be a European release date, and the album will be released in North America sometime in 2014, and I will not receive a promo for review purposes until sometime in 2015, if ever. HOWEVER, all the available versions are now available for pre-order at Finland’s Record Shop X (here), which ships worldwide. I have just pre-ordered the two-disc digipak for myself in lieu of waiting for the promo copy in 2015, if ever, at a price of 25.85 Euro, including shipping, which I think is about $5,000 U.S.

I did this because I love Ensiferum. I love you, too, which is why I’m telling you about this news, in addition to the fact that I haven’t posted a feature about Finnish metal all week, and that’s a wrong that must be righted.

Also, I have another Ensiferum promo shot after the jump, plus an older song, because I’m in the Ensiferum mood now. 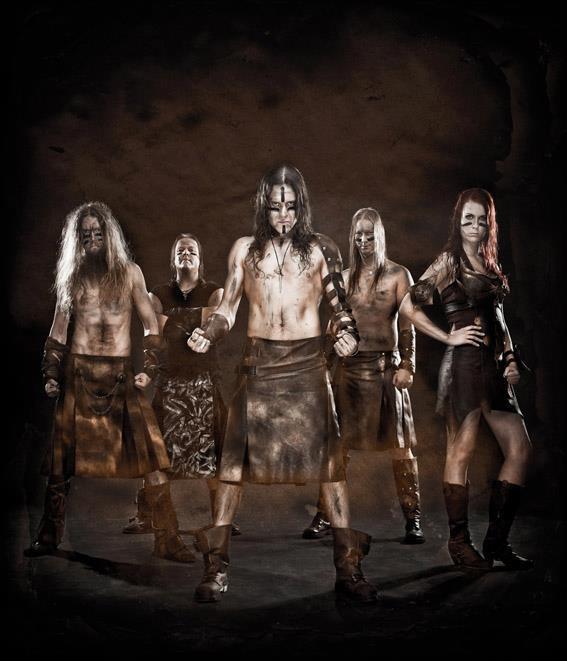 5 Responses to “ENSIFERUM: “UNSUNG HEROES” ON THE WAY”