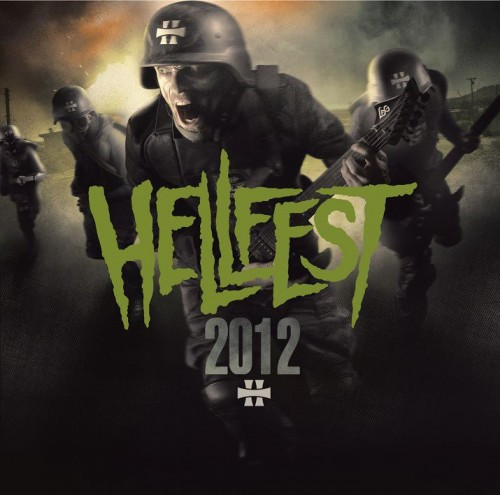 Thank you, thank you DECIBLOG!

Thanks to the DECIBLOG, I discovered that Arte Live Web has uploaded multi-camera, professionally filmed video of complete live sets from HELLFEST 2012, which took place in Clisson, France on June 15-17, 2012. I’ve only watched parts of a few so far, including the Napalm Death set that DECIBLOG featured, but the quality is outstanding. So are the bands whose performances are captured at the Arte Live site. They include (to name the ones most interesting to me):

Go HERE to access all of these performances, and more (some are still being uploaded). If you’d like a taste first, I’m including the Nasum footage right after the jump.