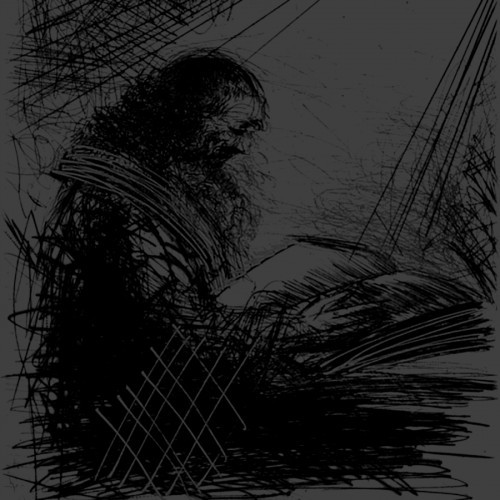 “I, Earnest Faust, do call on thee, Mephistopheles!”

(BadWolf brings us news and thoughts about the brand new EP by Agalloch.)

American black metal powerhouse Agalloch have been quietly recording a new EP through improvisational sessions for the past few months. Well, I use “quietly” in the loosest term, since their super-drummer, Aesop “Fucking” Dekker (Ex-Ludicra, Worm Oroboros) has been teasing the hell out of it for months, along with a side project of his. The wait is over, and Faustian Echoes is now streaming via Bandcamp, though you can listen to our embed below.

A history lesson: Agalloch have quietly gathered a collection of dedicated fans (staff members here included) for some time. The quintessential thinking man’s metal band—and I loathe that term—Agalloch led a career full of short-print albums with critical acclaim, sparse tours, and a discography loaded with obscure, poorly-promoted special edition odds and ends which always sold out seemingly before their actual existence and now sell for astronomical prices on eBay.

But in the past two years, Agalloch have really built up a heavy head of steam. In 2010 they signed to Profound Lore (still arguably the best metal label on this continent, despite some spotty releases this year), picked up Aes, and released an amazing album, Marrow of the Spirit. After that came a national tour where Agalloch proved—much to my surprise—to be a fucking amazing live band. As in one of the 5 best bands I have ever seen in any genre. They proved that again this past May in a coveted prime-time set during Maryland Deathfest.

A single 20-minute single could have been a poor way to follow up all that inertia, but Faustian Echoes proves itself to be more than a stopgap to tide us over until the next full-length. Rather, the song, an epic retelling of Goethe’s classic literary masterpiece Faust, showcases the band firing on all cylinders. The piece works in a melodramatic, sturm-und-drang mode befitting its source material, with a central section recalling the melodic doom passages of Yob, and fluttering guitar leads that reminded me a great deal of the last Cormorant LP—which is always a good thing. Much like their previous 20-minute epic, “Black Lake Nidstang,” Faustian Echoes has a remarkable ability to hold my attention for its complete duration. Listen to it—it comes highly recommended.