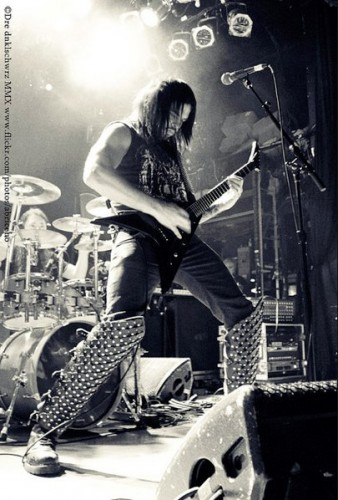 As the post title says, Abigail Williams has just made a public announcement on their Facebook page that they are breaking up following the completion of what will be their last U.S. tour, which begins this month and runs into September.

News like this is bittersweet. On the one hand, it is most unfortunate for the band’s diehard fans — which include many of us here at NCS. The band’s latest album, Becoming (2012), was their best, and one of the year’s best black metal releases, period. It was a milestone along a path of evolution that pointed toward even brighter horizons ahead.

On the other hand, the band’s announcement made explicit something that we would have assumed, given the creative talent in this group — that the members of the band are already involved in other projects that will be releasing new music before this year is over. I have some guesses about what Ken Sorceron will be doing, but I’ll keep those to myself; it’s better to await official news than engage in speculation (yes, this is a new and uncomfortable rule for me).

After the jump, you can read the full Abigail Williams announcement, and I’ve included some music as a reminder of how good this band is / was. I’m also including the current schedule for what will be the band’s farewell tour. 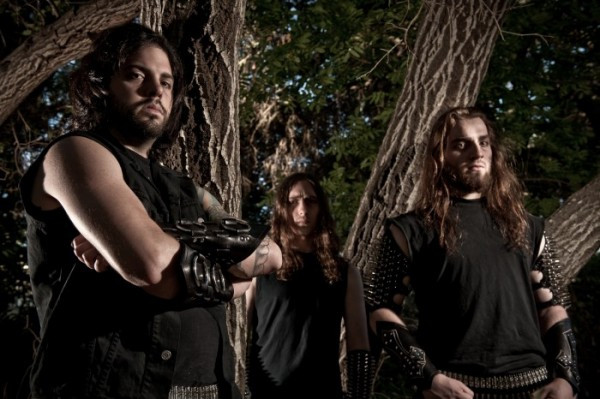 First, here’s the announcement, along with the tour dates:

“After much consideration we have decided to make these upcoming Abigail Williams shows our last US tour. This was a very hard decision to make but feels absolutely necessary at this point. I’ve had the best times of my life with this band and learned so much about what I want to do with music as well as what I don’t like about the industry etc and we honestly feel like its best to put the band to rest after making what we feel to be our very best album. Im honestly just feeling satisfied with everything we have done as Abigail Williams and I feel ready to put it to rest. We want everyone to know this has nothing to do with differences inside the band as we are still very much a family and these are still the same people I want to make music with now and in the future.

We think that 2012 is the perfect year for new beginnings and we definitely plan to put music out later this year in the form of a new band(s). It would be easy to give people the names to our new projects here but rather than capitalize off this announcement we would rather word get out naturally starting with our friends when the time is right. We want to thank our friends and fans who have supported us through the good and bad times over the years, we know its been a very bumpy road at times. We are still very dedicated to making music and this change will actually allow us to do more of what we want to do and be more productive. We hope to see everyone on the road for this tour that we booked DIY for the most part by ourselves. The dates are below even though some of them are still waiting to be confirmed. Also we want to emphasize that this is our last US tour and that we are open to touring overseas if the right tour comes up.

Now, here’s some music. The first video, filmed by the always-dependable unartig, is the band playing “Elestial” from Becoming, live at Saint Vitus in Greenpoint, Brooklyn, New York City on January 30, 2012. The second video is “Radiance”, also from Becoming, and the performance was filmed at the Triple Rock Social Club in Minneapolis in February 2012:

11 Responses to “ABIGAIL WILLIAMS IS BREAKING UP”