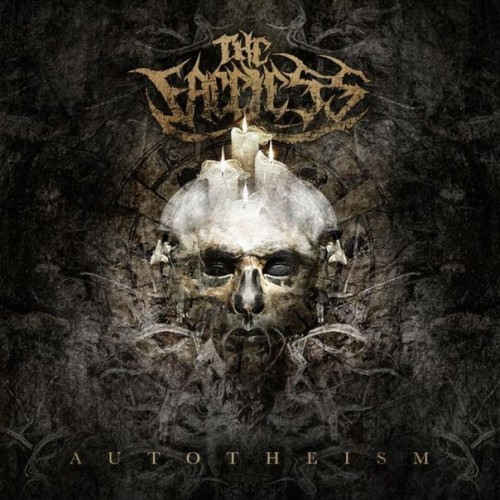 This morning, Sumerian Records announced that they will release the new album by The Faceless — Autotheism — on August 14. Pre-orders are now being taken at this site.

Four years have passed since the band’s last release, and yet few details about the new album’s the progress have surfaced until recently. Now that there’s finally an official release date — with less than a month to go before the album drops — I presume we’ll get a quick roll-out of promotional teasers. That roll-out began this morning with the release of the album art and a brief video. There’s no music in the video until the closing seconds, but even that will probably be enough to get the die-hard fans all slobbery.

2012 has already seen many high-quality tech-death releases, with the albums by Gorod and Spawn of Possession leading the pack (in your humble editor’s humble opinion). With four years of time for The Faceless to plan this new release, expectations for Autotheism will be high. The bar has been raised. With this long running start, we’ll find out soon whether The Faceless can jump over it.

Catch the teaser video after the jump. Also after the jump (thanks to Utmu), we’ve got the album art and release date for that new Krallice album we blogged about just yesterday.

Okay, as for Krallice, they announced today that the CD of their next album — Years Past Matter — will be released on August 25, with a vinyl edition to come forth from Gilead Media not long after. This won’t get nearly the promotional ramp-up that Autotheism is going to get, but I’ll be plenty eager for it anyway. 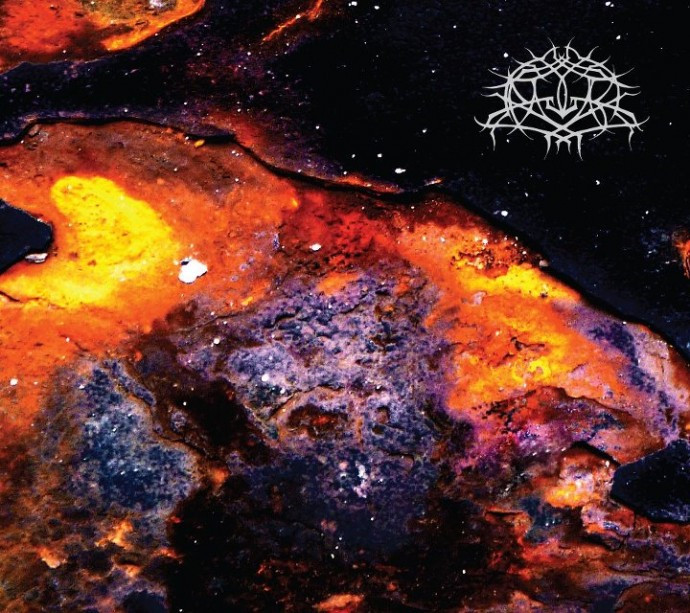 9 Responses to “THE FACELESS: “AUTOTHEISM” ON THE WAY (ALSO, KRALLICE RELEASE DETAILS AND ART)”