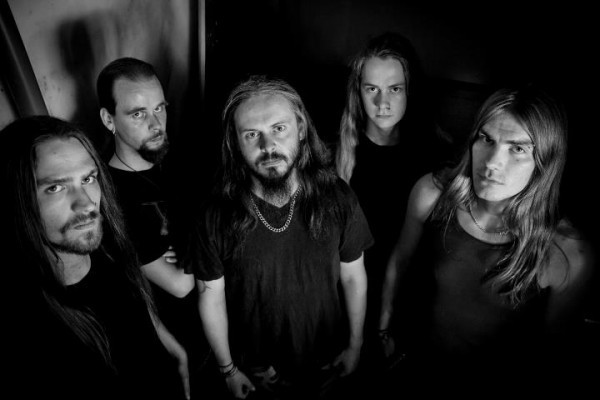 In this post are two videos from recent days that I missed in my daily rounds of the interhole looking for un-missable metal, and most truly, neither of these should be missed.

We featured a previous video from this Finnish band back in February (here).  The band was formed in late 2009 by two childhood friends — songwriter and guitarist Mikael Mannström and vocalist Mathias Lillmåns, who provides vokillz for NCS favorites Finntroll and Magenta Harvest as well. They’ve produced two EPs as well as a 2012 full-length debut on Massacre Records, The Human Apheresis, which can be downloaded here.

Their new video is for a track from the debut album called “Collector Vs. Protector”. This song veers back and forth between a mid-paced segment with a stomping killer of a riff and a more accelerated part that’s a galvanizing death ‘n’ roll ass-kicker. And Mathias Lillmåns’ scalding vocals are fucken awesome. Watch this right after the jump. 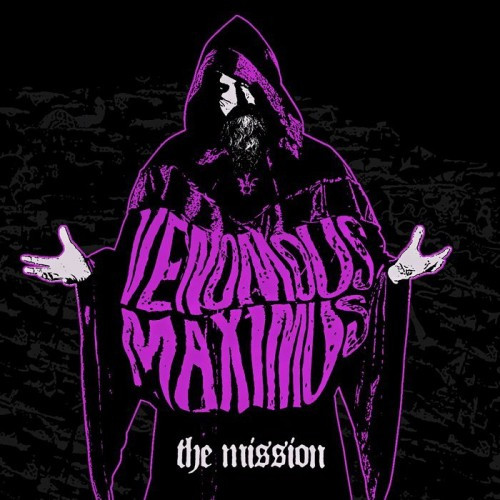 Venomous Maximus are four miscreants from Houston, Texas led by guitarist/vocalist/tattoo artist Gregg Higgins. As a former resident of Houston, I paid attention to a press release I got yesterday, the main point of which was a tour the band started last Friday in Dallas. The press release mentioned that Venomous Maximus have performed with Mastodon, The Sword, Graveyard, Red Fang, Torche, and Priestess (among others) and were named Houston’s “Best Metal Band” at the 2011 Houston Press Music Awards. And the press release also pointed toward a music video that Noisecreep featured yesterday, so I bit on that — and the video bit back.

The song featured in the video is the title track to the band’s 2011 EP, The Mission, which was released by Cutthroat Records and is available for order on vinyl or download via the VM Bandcamp page. The music is more fun than a barrel of demon monkeys drunk on the blood of Lucifer. “The Mission” is a hard-rocking, headbanging blast of stoner sludge, chock full of fat riffs and drenched in occult atmosphere. It’s really catchy and really evil and a convincing sales pitch for the EP (which yours truly is downloading right now).

The video is a trip, too. Kind of like what you might see if you used a blend of gasoline and Clorox instead of bong water. Watch it:

You can find Venomous Maximus on Facebook here. And it appears from their Facebook posts that the band are completing work on a debut album.

Oh fuck it, I might as well include the whole stream of The Mission here, too:

Okie dokie, that’s how we’re starting this Tuesday, except I have this, too: 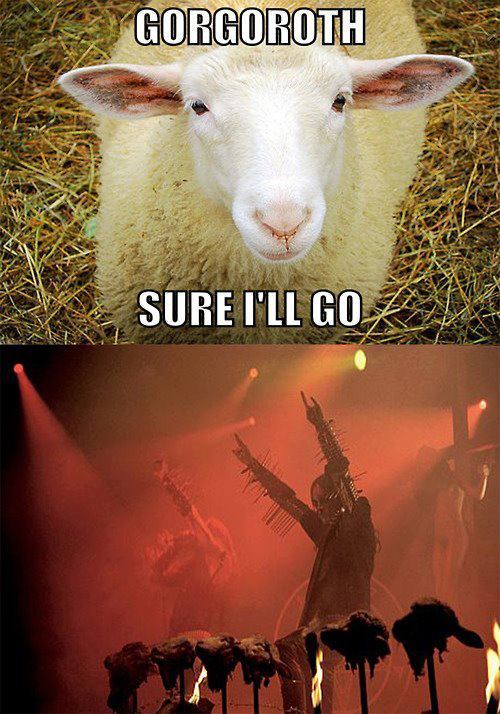 8 Responses to “MORNING ROUND-UP: THE INIQUITY DESCENT AND VENOMOUS MAXIMUS”