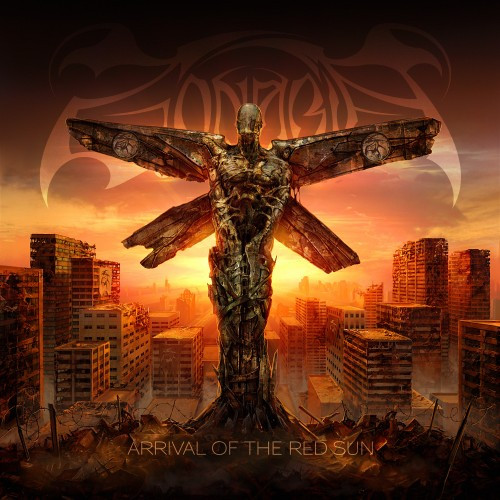 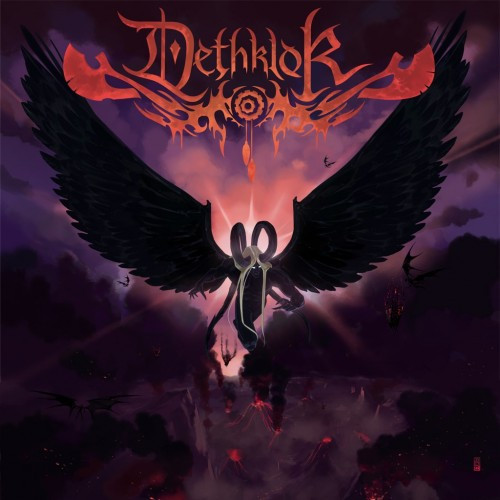 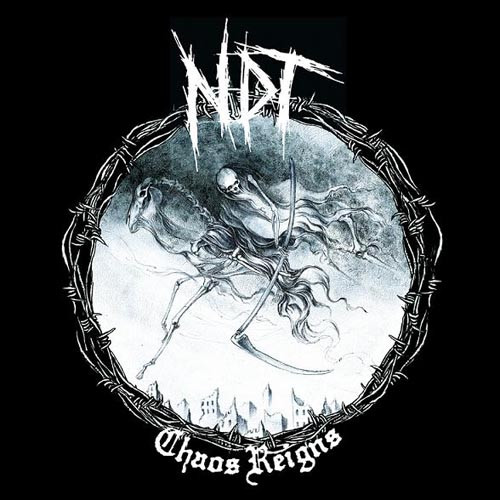 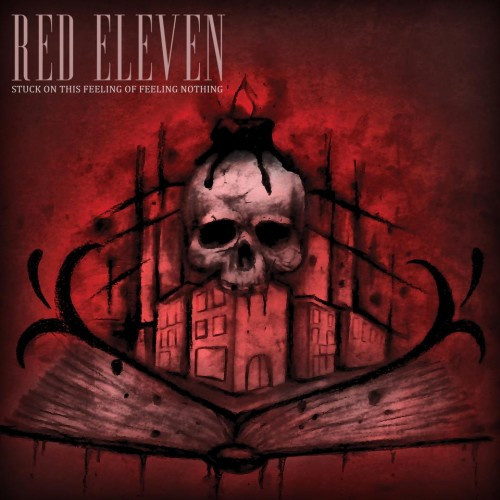 New Finnish band, Red Eleven, new single out now on Inverse Records, name of “Stuck On This Feeling Of Feeling Nothing”. Second song on the single is “The Nest”. Now on iTunes and Amazon. Album art is awesome. Part clean singing, but fat riffs.  Songs are, um, awesome.

“Stuck On This Feeling Of Feeling Nothing”

[audio:https://www.nocleansinging.com/wp-content/uploads/2012/08/01-Stuck-On-This-Feeling-of-Feeling-Nothing.mp3|titles=Red Eleven – Stuck On This Feeling]

Could’ve broken this up into 5 posts, spread ’em out, even quicker reading, fill up the whole day. Stupid me. Maybe should try that next time. Bye.