I was curious to hear The Hammer Pit, since I know that this past spring a new vocalist/guitarist (“Samuel”) joined the band, and his work is reflected on the new EP. I was able to find a Bandcamp page where Valdur are streaming one of the EP’s tracks — “Conjuring the Fire Plagues” — and it’s available for a “name your price” download. It’s a damned killer of a song.

I’ve been following this Greek black metal band since being transfixed in January by the cover art for their Magic Chaos Psychedelia album, which was planned for release by Pulverised Records. In March, we alerted you to an amazing song from the album called “Inner Psy-Trip”, and since then we’ve been  . . . waiting . . . and waiting . . . for more. Unfortunately, we have nothing more from the album, which still has not been released.

What I found instead is a cover by Enshadowed of a Bathory song — “The Rite of Darkness”. The cover originally appeared on the vinyl edition of Enshadowed’s 2002 debut album, Messengers of the Darkest Dawn, but the band have recently uploaded it to SoundCloud. What does it do? It further cements the impression that Enshadowed’s album will be well worth the wait. Body-moving black ‘n’ roll with a napalm blast of a guitar solo. A wall of flying knives and monstrous howls. A brief moment of ambience as the song dies out. Bathory would be proud.

The SoundCloud track has been set to “private”, so I can’t embed it for you, but I can give you the link (because Enshadowed put it on their FB page). Here it is — go there and listen: 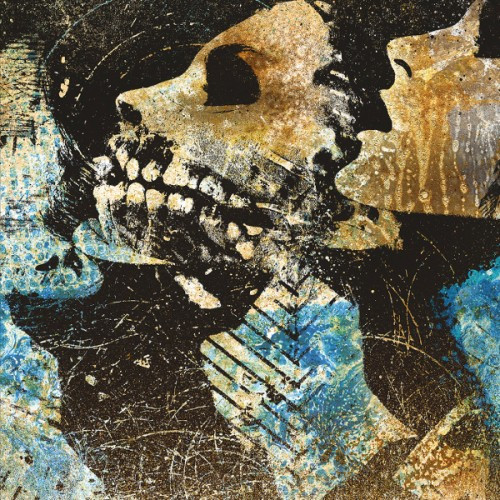 Axe To Fall was a fine album. “Wretched World” was a fine song on that fine album. It included contributions from Cave In, Genghis Tron, and Brad Fickeisen from The Red Chord. Happens to be my favorite track on the album.

Blade Runner is a fine movie, one I never get tired of watching.

This Hidden World have combined “Wretched World” and Blade Runner. To be more precise, they’ve selected scenes from the movie and paired them with the song, and man, does it work.

Part of the reason why it works is that they’ve converted the movie clips to black and white and done something else to the visuals to make them less than crystal-clear. Ingenuity in the conception, ingenuity in the execution. And, of course, the video ends, as it should, with Rutger Hauer’s “tears in the rain” speech. It’s all just . . . fine. 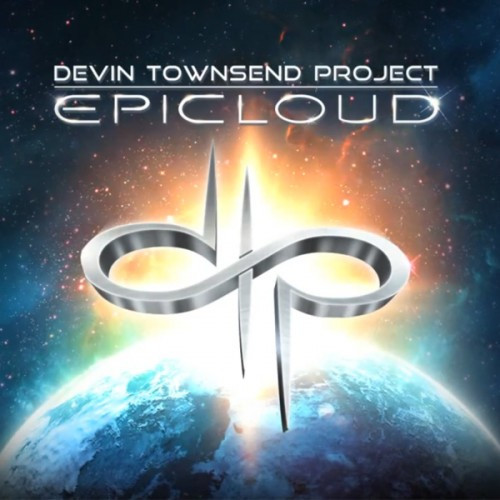 I saw that Exclaim.ca started streaming the entirety of DTP’s new album Epicloud, which will be released on September 18. We have a review in the works, and although I don’t know what it will say, I know what I think: This album is a huge and very pleasant surprise. The Exclaim.ca introduction to the stream includes this:

According to Townsend himself, the 13-song album is unique in that he’s interested in “simpler, commercial structures.”

He even goes as far as admitting that he’s embracing “catchy songwriting,” saying, “I wanted something catchy as the flu, but with a sentiment that is romantic, positive and beautiful. Spiritual without religion and set to heavy music. Again, because some structures are ‘common’ (but new to me) this record is my take on what a big, epic, commercial sounding record that sings about nice stuff would sound like in Dev-land.”

To hear it for yourself, go here. (via Metal Sucks)

5 Responses to “SEEN AND HEARD: VALDUR, ENSHADOWED, CONVERGE (and BLADE RUNNER), AND THE DEVIN TOWNSEND PROJECT”