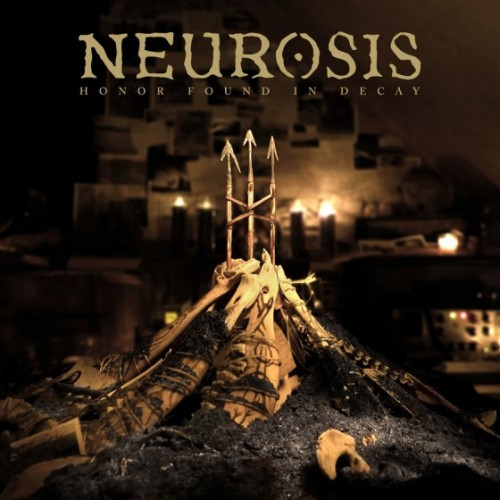 It’s very much worth hearing. Go to THIS PLACE to do that. 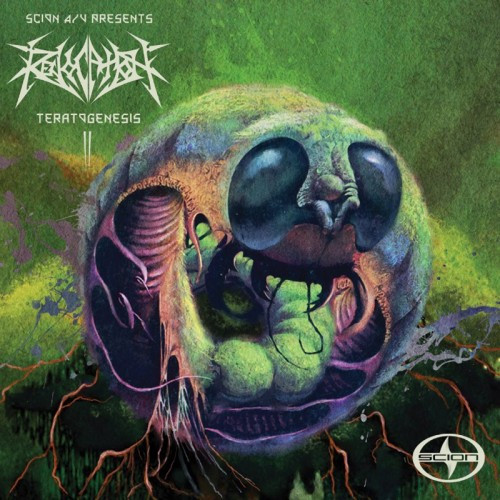 I’m a ginormous fan of this Boston band. Going to their live shows are among my most favoritist things to do in the whole wide world. Listening to their recorded music is almost as fun as watching and hearing them on stage. We’re about to have some new recorded music. On September 25, Scion A/V is releasing a new Revocation EP named Teratogenesis, with that cool/creepy cover art you see above. Today, Metal Injection premiered a track from the EP. I think it’s the title track, but the description at Metal Injection is a little vague on that score.

Whatever its name, the song rips. I especially like how it morphs from its thrash-blasting start into something quite different and quite interesting. Here you go: 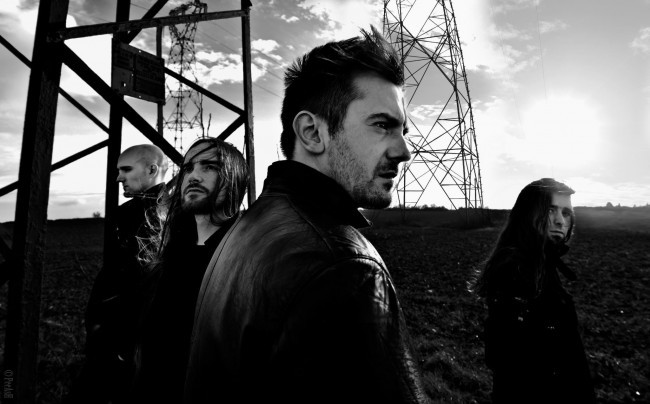 Speaking of bands of which I’m a ginormous fan, there’s Hacride from France. They are recording a new album to be released early next year by Indie Recordings. It will be among my most highly anticipated releases for 2013, because everything else they’ve done before has been so damned fascinating.

The band’s last album was Lazarus (2009). One of the best songs on that very strong album was the closer “My Enemy”. Today, the band began streaming a professionally filmed and edited video of them performing the song at Le Confort Moderne in Poitiers, France, on March 9, 2011. The video is a blast to watch, and the song is just amazing — way to much happens in it for me to attempt a description at this point. Just watch and listen: 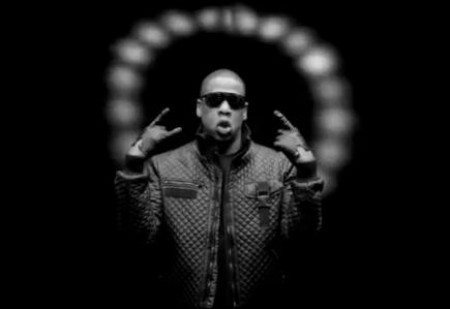 The fact that I’m largely an ignorant fuck when it comes to rap explains why it was only today that I saw the following video for “On To the Next One”, which appeared on the album The Blueprint 3. The song won a Grammy award last year and features vocals and production by producer Swizz Beatz (Kasseem David Dean). I like the song, but the main reason I’m including the video here is because I thought the visuals were quite cool, and kind of metal. You know it’s kind of metal because Jay-Z throws the goat, right?

I know, I know, the video has been out for more than 2 years, but it’s new to me, so that makes it new. 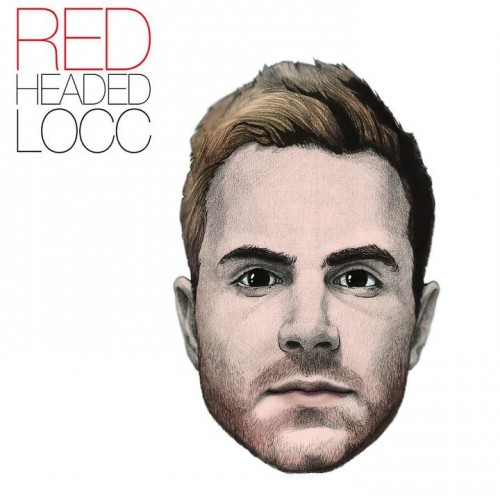 Staying off-topic. As you probably know, Big Chocolate is one of the many personas of Cameron Argon, a dude who we’ve interviewed and featured in the past, mainly focusing on his metal endeavors through projects such as Disfiguring the Goddess. Big C is the Cam Argon alter ego that dabbles in remixes and various styles of electronic dance music. As in the case of rap, I rarely listen to this kind of music. But Big C has just released a new album called Red Headed LOCC, and he just started streaming a track from the album called “Locc City All Star”, featuring vocals by someone named DJ Two Stacks, so I decided to see what was up with that.

And I liked what I heard, which I guess is obvious because otherwise it wouldn’t be in this post. It’s a fusion of electronic styles including dubstep, but it also includes some quasi-orchestral stuff, some metal riffing, and some big wobble.