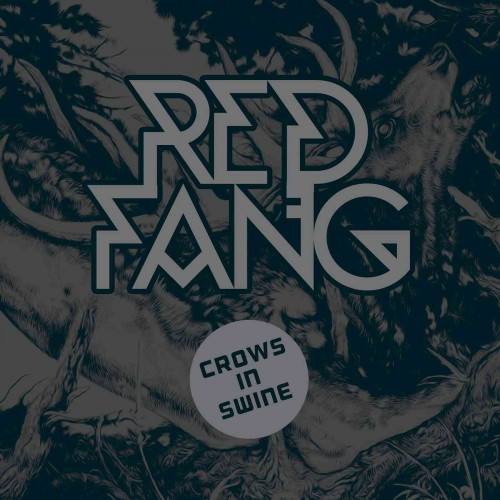 It turned out not to be a recipe, but another heavy-riffing, skull-banging, full-throated, doom-shrouded piece of stoner goodness. My only problem with the song is that it ends too soon. 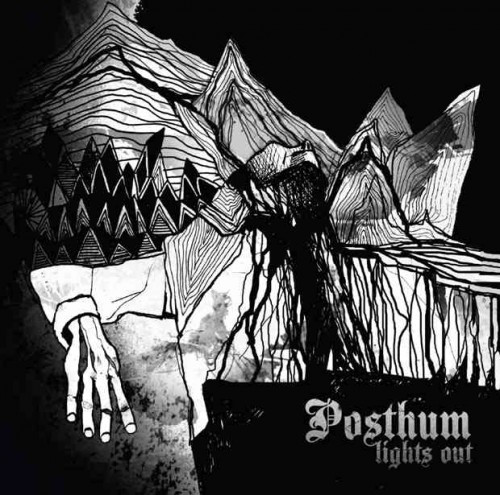 Posthum are a band from Nannestad, Norway. Though they released a debut album in 2009, I only heard about them for the first time yesterday. Their second album — Lights Out — was released by Indie Recordings on September 21 and I saw that the whole album had started streaming at PureGrainAudio (here).

I was curious about the music and I started listening. Man, was I entranced, and I still am. As I write this, I’ve only heard the first two songs, “Untame” and “Leave It All To Burn”, but they were more than enough to fire my interest. The music is a melodic form of black metal with rock, progressive, and post-metal elements in the mix. It’s beautifully written, it’s beautifully performed, and it’s very easy to fall under its spell.

I’m going to put the album stream here. Do yourself a favor and give this a chance. 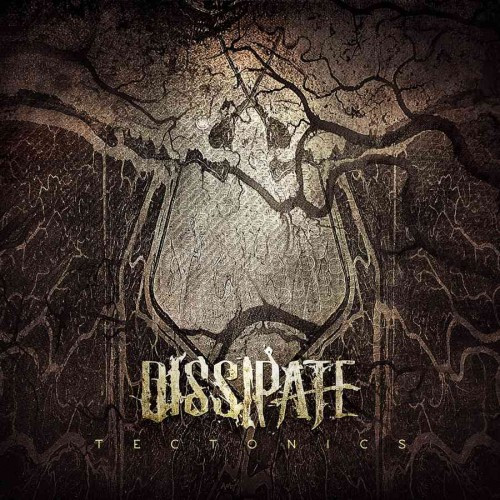 Last February I devoted a post to video play-throughs of a song called “Motion” by a California band named Dissipate. At the time, Dissipate was unsigned and no date had been identified for release of more music. Yesterday, however, it was announced that Basick Records had signed Dissipate and that their debut album, Tectonics, will be released in NorthAm on November 20 and a day earlier in the UK and EU.

I also found out that the studio version of “Moments” is now streaming on SoundCloud. Damn cool song — still. 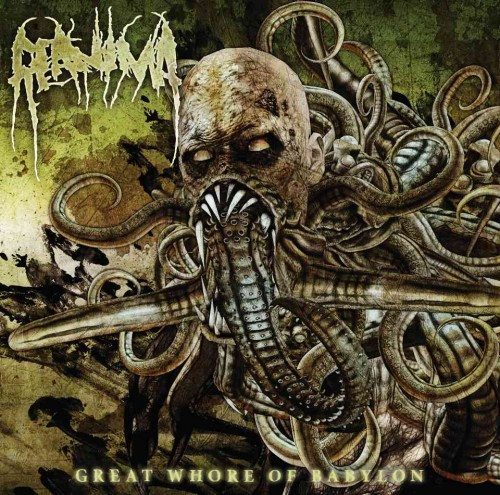 I found out about this Vienna, Austria band from Heavy Blog Is Heavy via a tip by TheMadIsraeli. They have an album entitled Great Whore of Babylon coming on November 2 via Unundeux Records. It follows a 2011 split EP with All Falls Down, and Reanima’s songs from that split are available for streaming and free download here.

From the forthcoming album, two songs have been made available for streaming so far — the title track and “Thanks A Bomb” (which features guest vocals by Julien Truchan from Benighted). The music is a schizoid, technically adept fusion of hardcore, grind, and modern death metal. Fusion may be too strong a word. It’s more like a three-way tag-team partnership, jumping from one style to the other as rapidly as the tempos change (which happens frequently). It’s vicious, concrete-heavy stuff that I’m getting into. 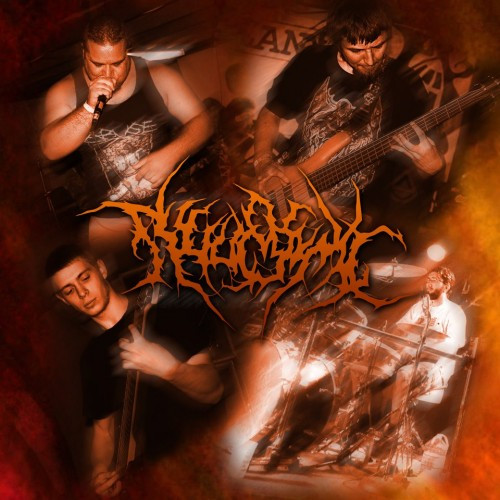 Neurogenic are a multinational band consisting of Matteo Bazzanella (Italy), guitarist Vlad Melnick (Russia), bass-player Anton Zhikharev (Russia), and drummer “Lord Marco” Pitruzzella (U.S.). They’ve completed recording a two-song demo by the name of Subdural Bleeding that will be released soon by Permeated Records. I found out about them yesterday through a Facebook post by The Black Dahlia Murder.

The band have released a teaser for the demo, and someone else has uploaded one of the two tracks — “Allotriophagical Obsession”. I had to look up the definition of allotriophagia. It means “a morbid impulse to eat unnatural foodstuffs; such as, ice, dirt, paint (including flaking paint), clay, laundry starch, gravel, plaster, or hair.” Why they call those yummies “unnatural” I don’t know.

I do know that the music is pulverizing. The name of the game is brutal death metal, firing like a bazooka-sized nail gun at about 290 bpm. Somewhere in the furious atonal volleying there’s a screeching guitar being tortured, but otherwise it’s just a galvanizing onslaught of percussive power and guttural gurgling. I wants this demo.