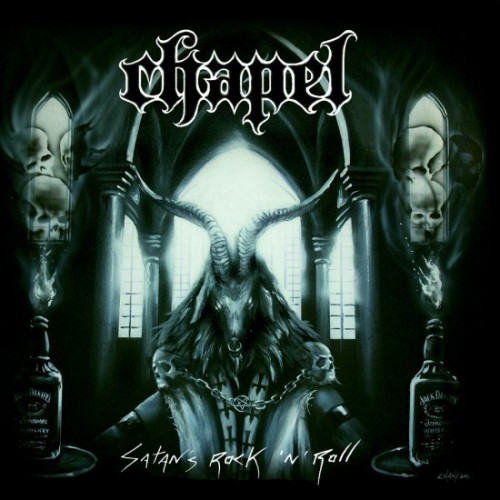 Long-time NCS reader SurgicalBrute has been a reliable source of eviscerating musical recommendations for the site, sometimes through guest posts and sometimes via e-mail. Recently he sent me an e-mail with three new recommendations, all of which proved to be excellent. I’ve collected some info and music from each of the bands in this post. Here we go . . . .

Chapel are based in Vancouver, Canada and they released their debut album — Satan’s Rock ‘n’ Roll — on August 1 via the Irish label Invictus Productions. Here’s what SurgicalBrute said about Chapel:

“Midnight . . . Speedwolf . . . forget them both . . . this band plays some ripping satanic blackened speed metal, and will definitely be on my year end list.”

Rooting around in the interhole, I found that CVLT Nation is streaming the album in full (here). I’ve been listening to it, and yeah, it fucken rips hell. It’s not hard to imagine that if hell were real, this would be the party music of choice. Matching rock and punk beats with filthy riffs, burned-raw vocals, and acetylene solos, Chapel have created a virally infectious debut release. Check out a few of the songs next. 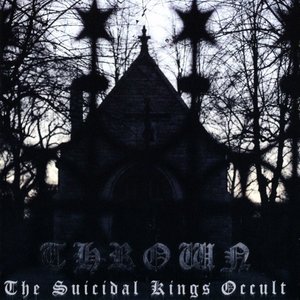 Thrown were a two-man Swedish band who released one album in 2007 and then split up. That album is The Suicidal Kings Occult. SurgicalBrute wrote this about the album in his e-mail to me:

“Take one part stoner/doom, one part traditional heavy metal, and one part black metal and you get Thrown. This band puts together a killer mix of groovy riffs with none of that pesky clean singing.”

With a little further research, I discovered that Peter “Pete Flesh” Karlsson, who did the vox and performed all the instruments for Throne except bass, is still creating Throne music. He plans to release one long demo track at a time straight to the net, and the first one went up in June. Below I’m including the track that SB sent me plus that new demo track. To keep up with what Pete Flesh does next, here’s his FB page: 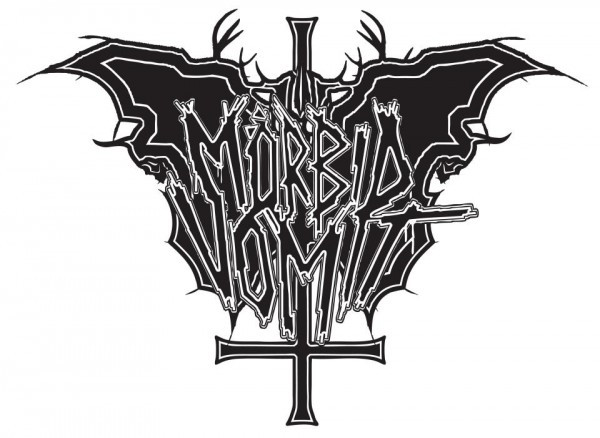 Morbid Vomit are from Finland. Their debut release from earlier this year is a four-song demo simply called Demo 2012. SurgicalBrute wrote this about it:

“Not the typical death/doom from Finland, you’ll hear echoes of Sweden’s Bloodbath all over this one. Good stuff, and I won’t be surprised if they get signed to a bigger label rather quickly.”

Morbid Vomit have recently uploaded the entirety of Demo 2012 to their ReverbNation page (here), which allows us to embed the following player. Check out this music. As SB said, it really is good stuff.

One Response to “RECOMMENDATIONS FROM SURGICALBRUTE: CHAPEL, THROWN, AND MORBID VOMIT”