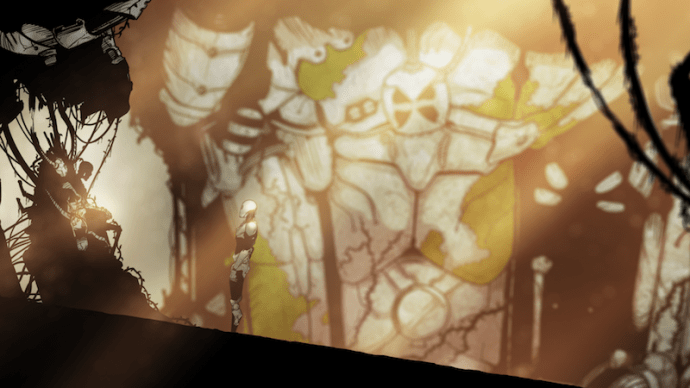 July 4, 2010. That was the day I first wrote about Nothnegal. Looking back at that post I realize how damned wordy I was. And you know that as long-winded as I am, when I say something is wordy, I mean it goes on and on and on.  And on.

I was really pumped up about that band, in part because they were from The Republic of the Maldives and in part because the music on their debut EP (Antidote of Realism) was so fuckin’ good.  Since then, they recorded a debut album (Decadence), which was released by Season of Mist in January 2012. That album featured drums by Kevin Talley (Dååth) and keyboards by Marco Sneck (Kalmah).

Decadence took me somewhat by surprise, given what I was expecting after Antidote. The album is primarily mid-paced, heavy-chugging melodic death metal with significant use of Sneck’s keyboards to lend the whole affair a sci-fi aura. The biggest surprises were two tracks near the end of the album — “Sins of Creation” and “Singularity” — which replaced the raspy growls that accompanied the rest of the music with strong clean vocals (by Affan) that would have been right at home in a power metal band.

Today, the band released an official video for “Sins of Creation”. It’s animated, it’s science fiction, and I thought it was a blast to watch. And it reminded me that “Sins of Creation” is really not a bad song, and that because of my prejudices about vocals I didn’t really give it a fair chance when I heard the album the first time.

The video was conceived and directed by graphic artist and animator Mohamed Sathom. As a big sci-fi fan, I loved it. And so I’m putting it right here:

Decadence can be streamed in its entirety and downloaded on Bandcamp HERE. Nothnegal report that they’re working on new music to be released before 2012 ends. You can follow them on Facebook via this link.

2 Responses to “NOTHNEGAL VIDEO: “SINS OF OUR CREATION””