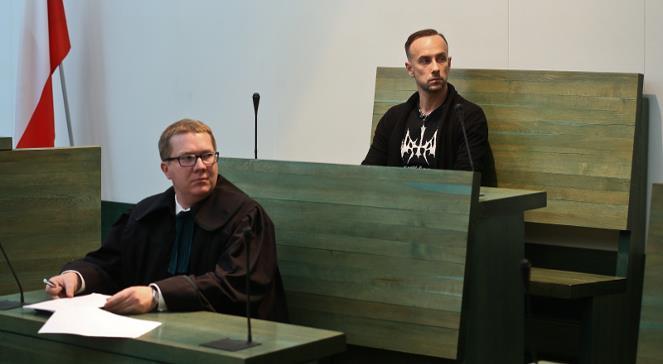 As explained in today’s earlier post, I’ve had a bit of a setback. I can’t walk very well at the moment. But crawling still works. And as I crawled through the interhole and my e-mail this morning while moaning in pain and feeling like a prize dumbass, I found some news about Nergal (Poland) and Intronaut (U.S.) and new music from Sulphur Aeon (Germany) that made me feel better, at least psychologically if not physically.

NERGAL GETS SOME HIGH LEVEL SUPPORT

I saw a note on the Facebook page of Behemoth’s frontman Nergal that looked interesting. You may have seen (either here or elsewhere) that Nergal’s legal troubles in his native Poland have been revived thanks to a ruling by the Polish Supreme Court that he can be criminally prosecuted for offending people’s religious feelings even if he didn’t intend to do that. This whole mess stems from a 2007 Behemoth performance in which Nergal tore up a Bible on stage.

There are plenty of places in the world where governments repress speech, sometimes violently, but I don’t usually think of Poland that way. So I was surprised when the country’s highest court made it easier, not harder, for people in Poland to be prosecuted for expressing “offensive” thoughts about religion.

What Nergal’s note revealed is that the day after this abysmal court ruling, the European Commission — which is the executive body of the European Union, of which Poland is a member — released a statement in support of Nergal. Citing the European Convention of Human Rights, a treaty that Poland signed which protects freedom of expression, the EC stated: “This right protects not only information or ideas that are favourably received or regarded as inoffensive or as a matter of indifference, but also those that offend, shock or disturb.”

The full article cited by Nergal is here. It’s not clear how the EC’s position or Poland’s treaty obligations will affect the progress of the case against Nergal, but it’s definitely an interesting and encouraging development. 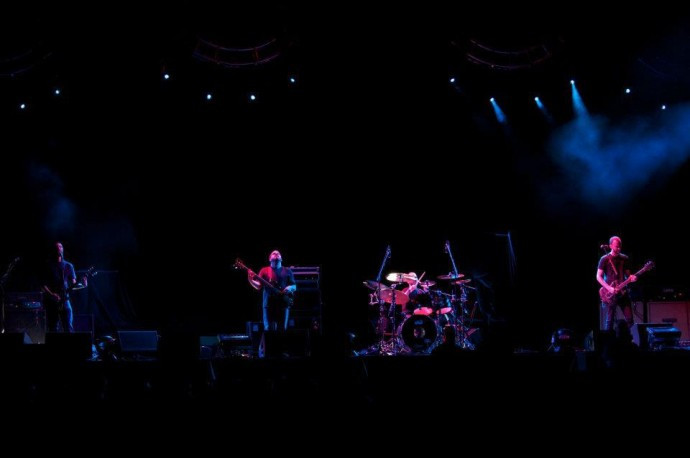 Post-metal favorites Intronaut have recently re-entered the studio. According to their Facebook page they have drums completely tracked and are currently working on guitars. I got the chance to chat with singer / guitarist Sacha Dunable for a quick minute, and this is what I was able to find out:

Is there an estimated time of arrival for the new album?

We are hoping to have everything turned in by mid December, which should mean a March or April release date.

What about tours to support the new record?

Yeah, we have North American and a European plans in the works for around that time, but nothing I can announce just yet. I can say that both will be awesome, though.

So there you have it. Short and sweet. We should be seeing new music from Intronaut either late first quarter of 2013 or early second, with some tasty touring to go along with it. We’ll keep the details coming as they surface. (Also, thanks to the folks at Century Media for their help.) 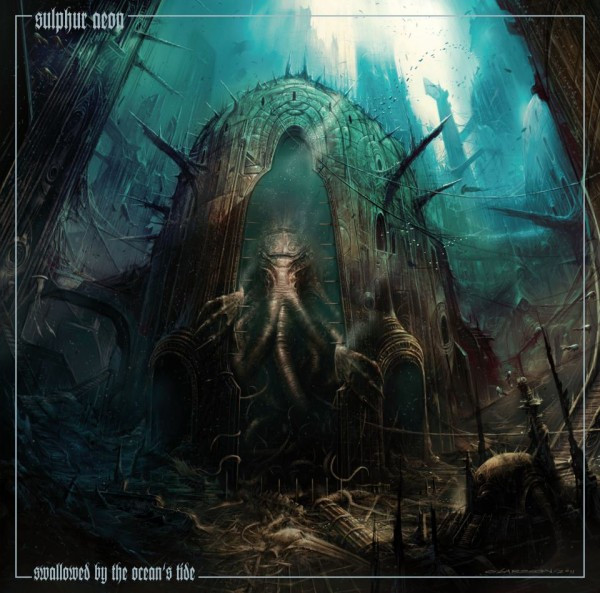 This next item caught my eye because of the stupendous album art by Ola Larsson. Click on the image above to see an even larger version of the art.

This Cthulhu-inspired work is the cover to a forthcoming debut album entitled Swallowed By the Ocean’s Tide by a three-man German band named Sulphur Aeon (Facebook page here). The album will be released on CD by FDA Rekotz and on vinyl by Imperium Productions. The release date is December 28.

Recently, FDA Rekotz began streaming a track from the album named “Inexorable Spirits”. “Inexorable Spirits” is deep, dark, and dire. It carries an air of doomed, infernal stateliness through its first half before the tempo accelerates and the music begins to roll like an avalanche. Swarming tremolo chords give this dank death metal a charred crust, and it’s marked by a wailing guitar solo and the kind of ultra-deep, doom-like growls that I fuckin’ love.

Mixing elements of death metal and black metal with bleak but affecting melodies, the music reminded me of Behemoth, Dissection, and In Mourning. “Inexorable Spirits” is a very cool song. This album vaults onto my “highly anticipated” list.

One Response to “CRAWLING, WITH NERGAL, INTRONAUT, AND SULPHUR AEON”