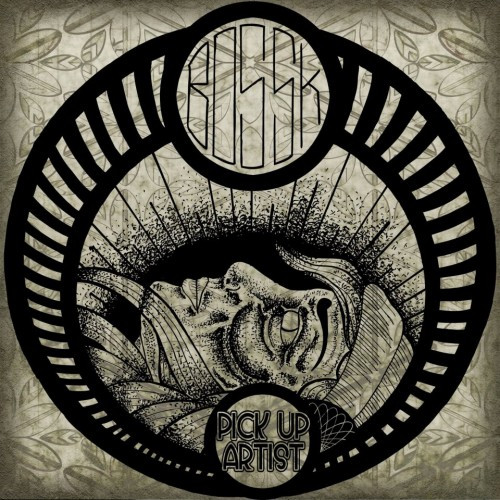 Turns out I missed a lot. This is the second of three posts in which I’m collecting the best of what I missed while the NCS HQ was cast into outer darkness yesterday. I’m running through the music in alphabetical order. Featured in this Part 2 are Bossk, Chaos Inception, and Decades of Despair.

Bossk are a band from Kent in the UK whose name rings bells, but whose music was an undiscovered country to me until this morning. It appears that after releasing a couple of EPs, a DVD, and a split, the band called it quits in 2008 or 2009. However, Bossk revived earlier this year and have recorded a new single named “Pick Up Artist” that debuted in September and is still available for free download here.

I found out about the song earlier today and liked it immediately. It begins with pounding drums and sludgy chords and breaks into an up-tempo, post-metal bone-breaker with caustic vocals, lots of low-end punch, and swirling guitar leads. Past the half-way point, the hammering power abruptly stops and the song turns into an almost dreamlike flow of chiming notes and hypnotic rhythms. Damn cool music. 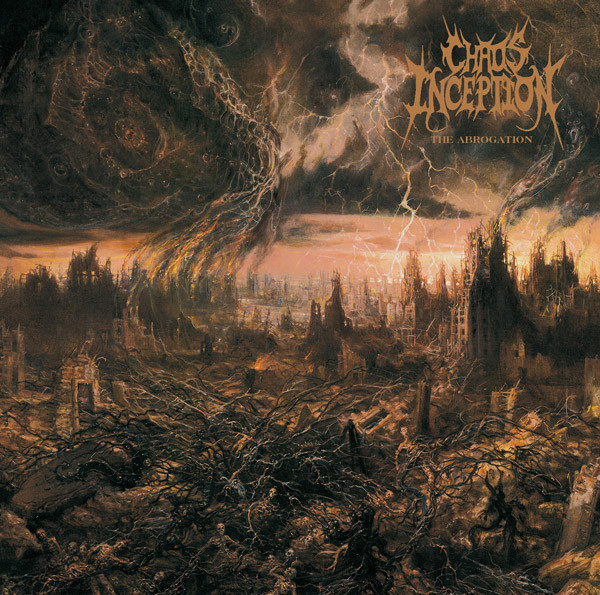 Chaos Inception are a band from Huntsville, Alabama, whose second album, The Abrogation, was released earlier this year by Lavadome Productions (available for order here or via the Bandcamp link below). The album features a painted cover by one of our favorite artists, the godly Paolo Girardi.

This is an excellent album to which I should have paid attention before today. What caught my eye today was a lyric video for a song called “Lunatic Necromancy” that makes interesting use of Mr. Girardi’s artwork. The music is blazing death metal in the vein of bands such as Krisiun, Hate Eternal, and Hour of Penance. The drumming brings the heavy artillery, the swarming riffs and acetylene soloing cut a swath of vicious destruction, and the rhythms are irresistible.

Below you’ll find that lyric video plus a Bandcamp stream of the whole album. 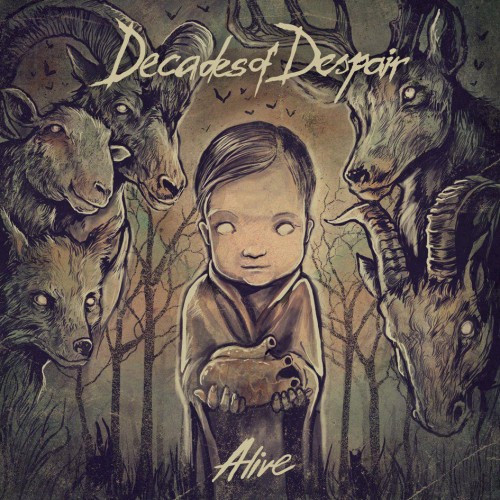 Decades of Despair are a Parisian band with a demo, an EP, and a single to their credit. They’ve now completed work on their debut album, Alive, which is projected for release in only two weeks. Thanks to a tip from TheMadIsraeli, this morning I checked out the band’s new official video for the first single from the album, “The Ritual”.

The song dug its hooks in and proceeded to rip and claw its way down to the bone. It’s a voracious blending of black metal and death metal styles that makes good use of tempo dynamics and melody. The album should be an interesting one. Here’s “The Ritual”: