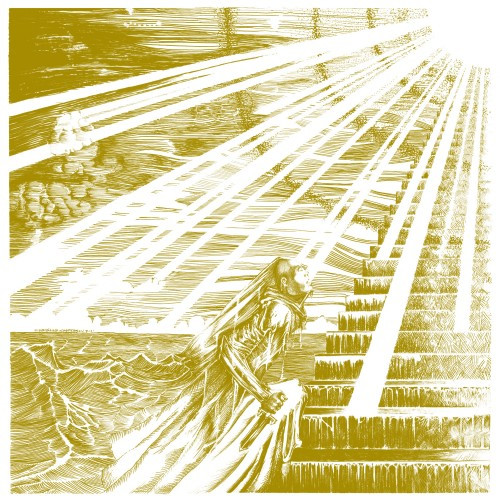 While awaiting the rollout of our own series of posts devoted to the year’s best metal, I continue to keep an eye out for year-end lists published by what I’ve been calling “big platform” web sites. By “big platform” sites, I mean those that have web traffic which greatly exceeds even the biggest metal-only sites. By definition, these are sites that cover musical genres beyond metal, and usually entertainment interests beyond music.

PopMatters is a popular culture web site with broad coverage of music, film, television, books, comics, software and video games — you name it. Its articles get picked up regularly by the mainstream media, and it claims a readership of more than 1 million unique visitors per month. In other words, it fits the profile of “big platform” web sites whose lists of 2012′s best metal we’ve been re-publishing here at NCS.

Today, PopMatters published its list of “The Best Metal of 2012″, ranking the chosen albums from #20 to #1. The list was compiled by Craig Hayes, Adrien Begrand, Dean Brown, Brice Ezell, and Dane Prokofiev (who is an occasional contributor to NCS). To see the list with accompanying descriptions and explanations of the choices along with sample tracks from most of the listed albums, use this link.

It’s a very interesting list, which we’re re-publishing after the jump. You will see some names that have appeared on other lists we’ve published so far. In fact, those names are appearing so frequently I suspect they would be on some “consensus list” if anyone were to compile such a thing (with Panopticon’s Kentucky turning into a real dark-horse favorite). But you’ll also see some new entries that may be surprising (at least they surprised me — pleasantly): Author & Punisher (coming in at No. 4!),  Atriarch, Krallice, Dragged Into Sunlight, and Ahab. But the biggest surprise is the pick for the No. 1 spot.

I can’t comment on that selection because I haven’t heard the album, but I bet you won’t find many lists that include this album at all, much less naming it album of the year. Check out the entire list and please leave your thoughts in a comment:

30 Responses to “LISTMANIA CONTINUES: “THE BEST METAL OF 2012” FROM POPMATTERS”