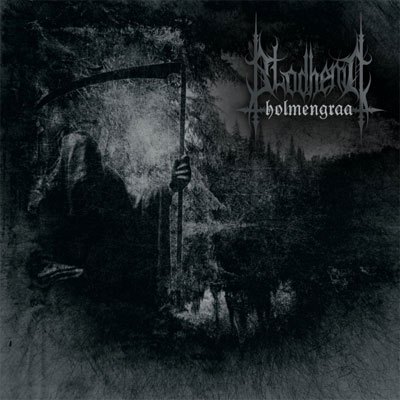 I suspect few will be surprised by my choices this year. The list sees the return of many previous candidates, however a few newcomers have managed to make the cut this year, some fairly high up. Samples have been included to give you a taste, so you can either realize how correct I am or question your sanity for even reading this list. Now take it away in the comments.

This sounds and feels just like the early to mid 90’s. There is nothing new here, but for someone who enjoyed the music of that era this certainly brings it back to life. 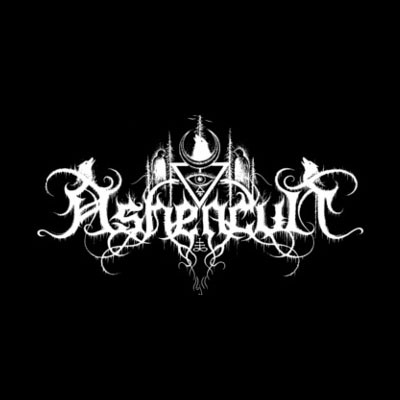 A fairly strong album with quite a few memorable riffs and songs, which has graced my playlist many a time this year since it was released. Looking forward to see what develops next. 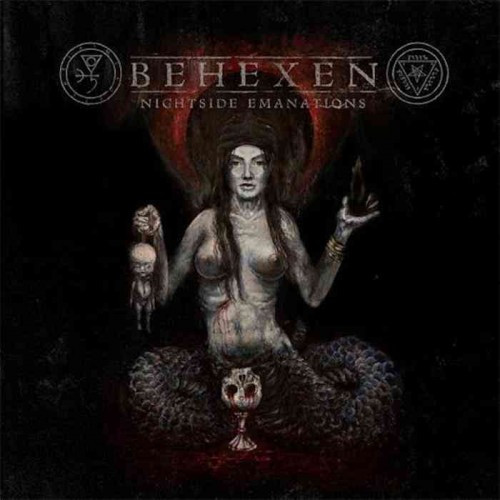 Another return of punk fueled black metal, perhaps not as strong as My Soul For His Glory, but a great album nonetheless.
http://www.youtube.com/watch?v=HAqAhuRBY0I

7: Mgła – With Hearts Toward None

Minor quibbles about the title aside, this is nothing short of an amazing album. 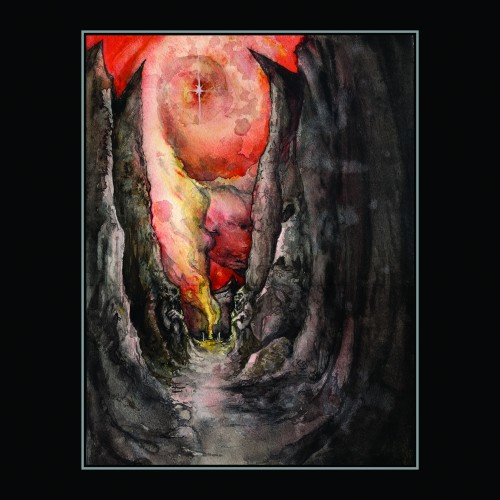 Slow and crushing funeral doom, just as it should be. 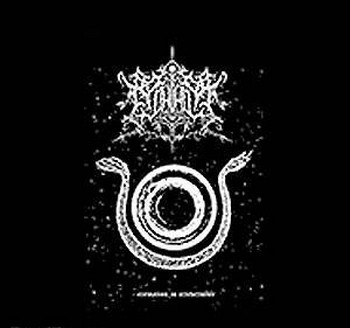 Caustic black metal and without a doubt the best title of the year. 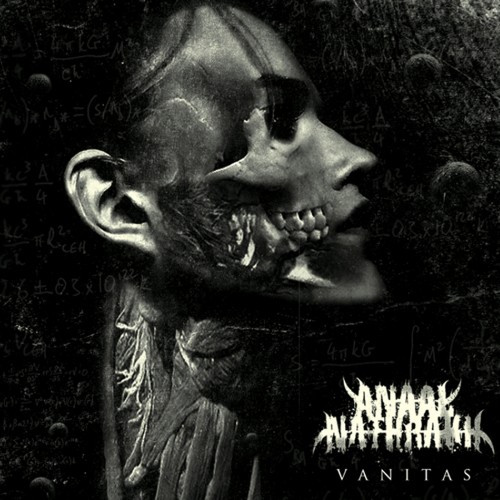 Anaal Nathrakh return with an interesting album once again mostly full of grinding black metal. My one complaint is that not all tracks are as great as “Of Fire and Fucking Pigs”, which is the truly outstanding track. 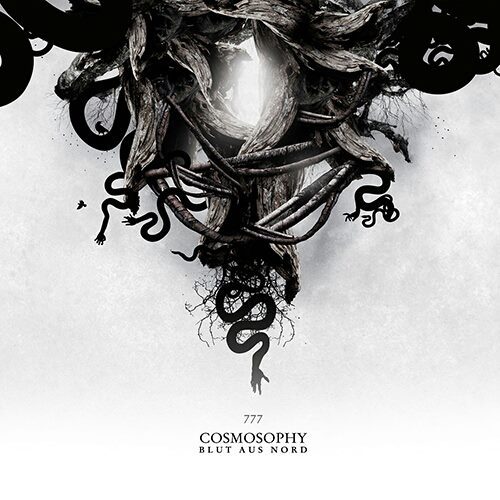 Despite being my least favorite in the 777 trilogy, it’s still a great ending to it. 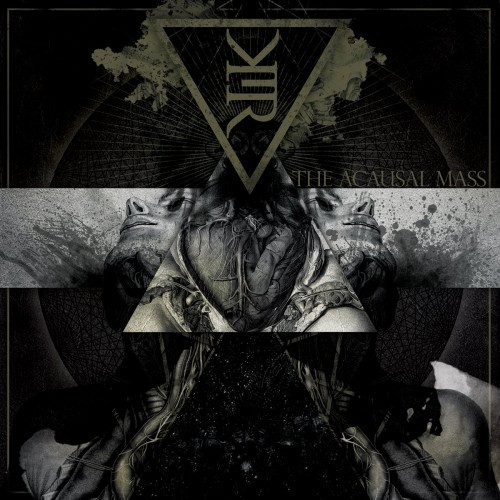 While in no ways a very original album, a great traditional black metal album, well written and composed, which is good enough. 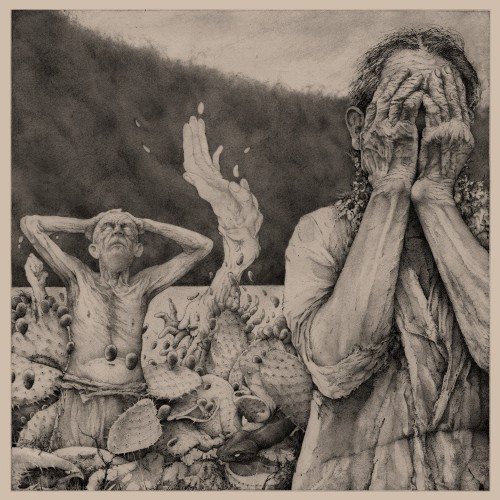 As has been said many times, this feels a bit like an epilogue to the long trilogy they concluded a few years back, which only means that what comes next – the first post-trilogy full length – will be even more highly anticipated than ever. In a few years we’ll know, but until then this will suffice.