Aborted (above) rang in 2012 pretty early with the release of Global Flatline and that disc quickly became a favorite around NCS. It appeared on a couple of our lists and really reminded people why we all thought Aborted were a great band. Late last week the group released a lyric video for the song “Vermincular, Obscene, and Obese” that animates their cover art for Global Flatline in the background so you can actually see what the heck Sven is saying when he growls out the closing lines of each sentence.

Trevor Strnad of The Black Dahlia Murder makes an appearance on this song as a backing vocalist and he really does punctuate a lot of what happens in this song, demonstrating how good a vocalist he has become during the span of the last few Black Dahlia releases. “Vermicular, Obscene, and Obese” is definitely one of the grosser songs (not the catchiest, that goes to “Of Scabs and Boils”) on Global Flatline for sure. It even gives us the lyrical gem of “Your rotting sack in my anal tract”…which, had this been any other band, would have been really interesting to see uttered live. With Aborted though, it’s probably the least of the horror show that they can provide. 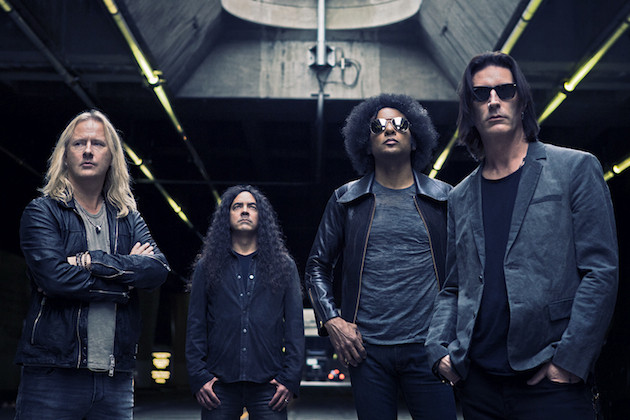 As if to steal Aborted’s thunder, Alice In Chains released the actual music video for their new song “Hollow” – taking the place of the previous lyric video that they had up.

I know, Alice In Chains aren’t exactly in NCS’ wheelhouse by any means, and it’s not like the guys need any more publicity. You can probably turn on the radio at any point and hear the censored version of “Man In The Box” or “Would” within about four minutes of your doing so – but I’m a huge fan of these guys and they’re one of the few groups left from the 90’s grunge scene that are still able to hold on to what they had. I also have Jerry Cantrell’s guitar pick in my wallet in one of the special pockets you’re supposed to hold business cards in.

The music video of “Hollow” doesn’t feature the band, instead telling the story of a man aboard an orbital space station as things take a turn for the sour. It’s not the most overwhelmingly interesting, but the song is on par with what the guys were doing on Black Gives Way To Blue – and that disc was really good. If you haven’t heard it yet, give the song a listen. 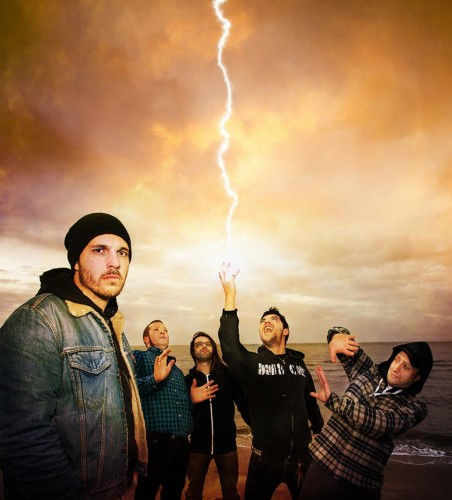 Long Distance Calling are an instrumental group hailing from Germany. They may not be the most technical out there, but I’ve always enjoyed their ability to just write a song that grooves without relying too much on echo effects and chorus pedals to fill out the slower segments.

They usually have one vocalist per CD and only on one song, but this time around they did a big chunk of their new disc The Flood Inside (out March 1st) with a vocalist and they’ve decided to do one of the ‘give us your email address and we’ll give you a song’ promotions to get the word out there. In return you’ll receive the song “Ductus” for free. They’re hosting it at their label, Superball’s website. I’ve got a youtube video of the song below so you can check it out before deciding whether or not to jump on that one. 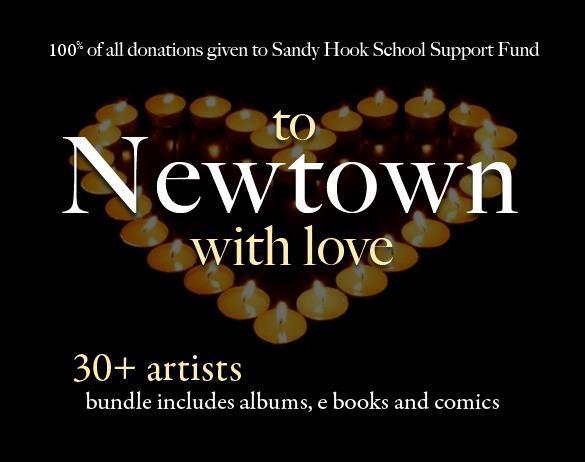 This is where things get un-metal for a bit, as I’m taking the time to highlight a pretty extraordinary deal for charity by the Fixt record label. Fixt is home to a large chunk of the electronica/rock artists who I enjoy, like Celldweller and Blue Stahli (the two bigger ones for example), and they’re constantly running deals for charities through the Groupees website.

Obviously the recent tragedy in Newtown, Connecticut, was heinous and people are still looking for ways to help. The way the Fixt guys have it set up right now is that if you donate $5 to their Newtown fund you get access to forty some odd releases that have come out from them (including the entire Celldweller discography at this point). They’ve also set it up so that even more releases are on the way as bonuses as they reach higher tiers of giving.

It’s been running for a while now and only has three days left to go, and the guys have $6200 in donations, but that number can always go higher – plus you get a ton of music for only $5. The site is pretty easy to use and they update you automatically as to what new bonuses you have access to if you donated really early on. Right now it’s pretty much a windfall of different beats/guitars/electronica. You could practically throw your own mini-rave with this. Go here to check it out. 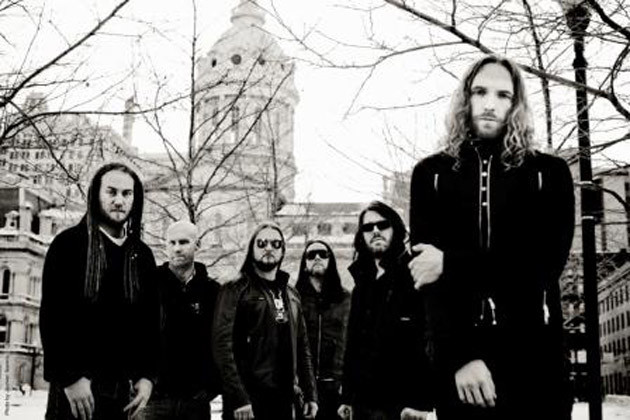 This one will actually be really quick because the guys just updated their facebook over the weekend with a cheeky little announcement of, “So you wanted some album news?” and all it said was that they will have a new disc called Construct that hits May 27th this year. Apparently they’re in the studio now.

Most of the band’s one-word album titles have been pretty good, so I can see getting a little excited again despite being mildly underwhelmed by We Are The Void, but enjoying the Zero Distance EP they put out later with some of the bonus tracks from that disc.

Now you have the title for the next disc and the release date for your next Dark Tranqullity trivia game – unless you were somehow worried that the guys had just flashed out of existence. 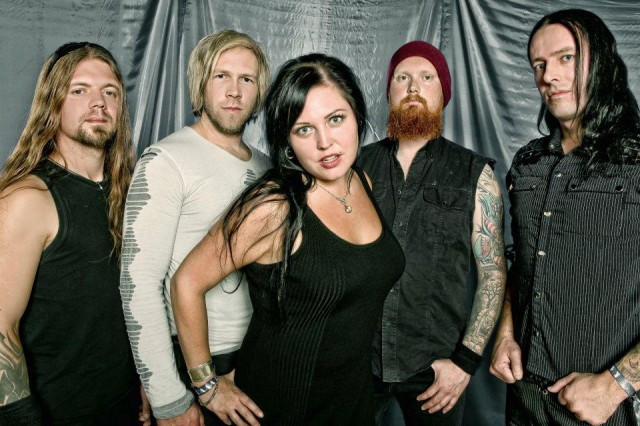 Trail Of Tears Jettisons A Bunch Of Members…Again

And finally some sad news, as it seems Norwegian Symphonic melo-death group Trail Of Tears has fallen apart again. It’s happened before, when pretty much the whole band quit, leaving vocalist Ronny Thorsen as the only standing member left – but he was quick to find a stable line up again and released two of my favorite cds in Existenia and Bloodstained Endurance.

Now the group have an album called Oscillation on the way, but it doesn’t seem like there will be much of a band left when it finally hits – which I’m sure is doing wonders for that disc’s PR campaign. The group’s female vocalist pretty much blew it out of the water in this post over on the band’s official page that vocalist Ronny was leaving.

Of course, there are always two sides to the story, and thanks to the wonders of facebook he soon responded on his own page, basically saying the exact opposite of what she had said and then also saying that the drummer and bassist were also quitting…leaving the band as a guitarist and soprano vocalist, so uh…hooray?

Also of note: Ronny says he lives out in Mexico City. I didn’t know that, but that is pretty cool. Also, lookit: Blabbermouth getting all catty with this headline. I may have to rescind my white knighting of them.

That’s pretty much everything that may have unfortunately flown under the radar here at NCS, but fret not folks! I caught it! We now resume your regular posting of growls and vile, disgusting things.