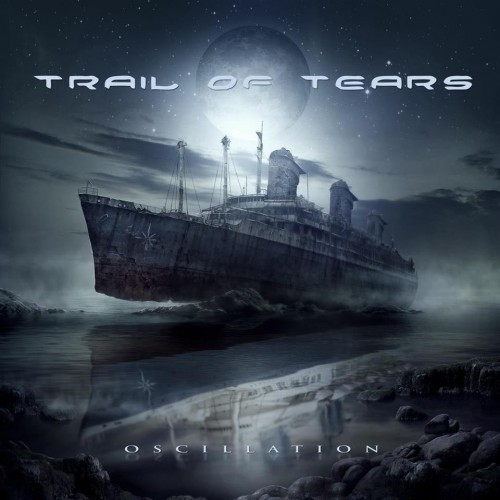 (In this post, DGR reviews the latest — and last — album by Norway’s Trail of Tears, which is due for release in North America on June 11 by Massacre Records.)

Listening to Oscillation, Norwegian group Trail of Tears’ seventh and ostensibly final album, is something of a bittersweet experience. The group’s acrimonious breakup played out in a pretty public fashion (reported here, for example), and once you read stories about how the working environment within the band had been difficult for a year prior, you can’t help but let it color your perceptions of the disc — especially if you’re the type to pontificate on each choice as it exists on an album, its overall effect on the sound, how you think things went down. Instead of seeing this as a remarkably risky album for a group who have been relatively conservative with their formula, you instead find yourself thinking,”Wow, they must have been fighting this whole time,” and it really does put a damper on what should be thought of as – and empirically is – a pretty good batch of Trail of Tears songs.

So that’s why this is something of a difficult review, because there are things on Oscillation that you could reason away or just simply describe that are now somewhat tainted by the group’s somewhat dramatic breakup. As a result, this review will be considering the disc in a vacuum, written by someone who liked Existenia and Bloodstained Endurance. Those two discs albums are probably the closest comparison to Oscillation, because this new one feels like the continuation of the two previous releases, with enough experimentation and shifts in sound that it still stands on its own. But it could just as easily be polarizing, simply based on which of the two warring vocalists is in the front of the band for most of the songs. END_OF_DOCUMENT_TOKEN_TO_BE_REPLACED

I’m completely sold on this album, though I’ve been holding fire on explaining why because we do have a review in the works. I will once again merely say that you should hear this album. And now you can — via the player I’ve embedded right after the jump. END_OF_DOCUMENT_TOKEN_TO_BE_REPLACED

Aborted (above) rang in 2012 pretty early with the release of Global Flatline and that disc quickly became a favorite around NCS. It appeared on a couple of our lists and really reminded people why we all thought Aborted were a great band. Late last week the group released a lyric video for the song “Vermincular, Obscene, and Obese” that animates their cover art for Global Flatline in the background so you can actually see what the heck Sven is saying when he growls out the closing lines of each sentence. END_OF_DOCUMENT_TOKEN_TO_BE_REPLACED 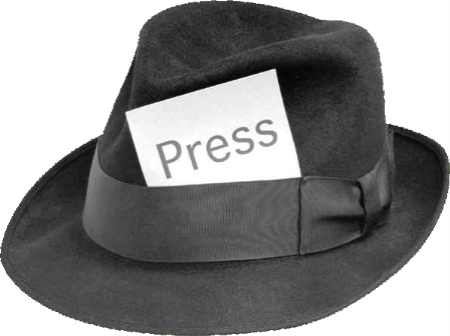 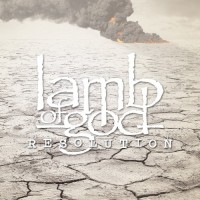 Also, they used the shotgun blast sample again. The same one they used on Sacrament. I was just waiting for the GOD-DAMN before it. Full review incoming soon. In the meantime, while you wait for me to validate your opinion and tell you how awesome of a metal listener you are, you can stream that fucker over here. END_OF_DOCUMENT_TOKEN_TO_BE_REPLACED