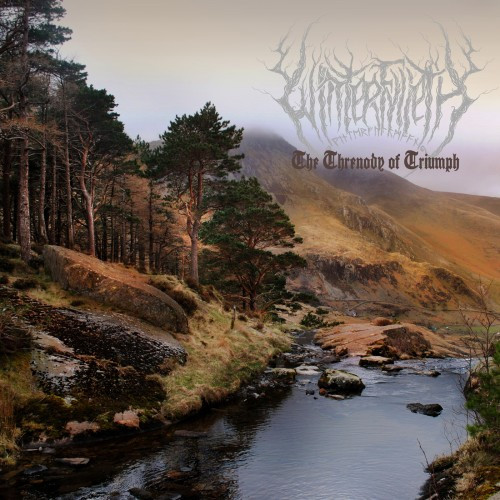 (Andy Synn’s first installment of album reviews in haiku drew a lot of interest, and a bunch of hilarious haikus in the comments, too. So Andy decided to do it again . . . .)

Well the first edition of this was such a success that I’ve been working on several more in the time since publishing that first, relatively off-the-cuff, entry in the series.

I hadn’t originally intended to return to the well so soon, but with Islander’s work commitment cutting down on his ability to write and post to the site, “Reviews In Haikus” has become a good fallback option!

So here’s another 3 albums, irreverently reviewed in English Haiku style. There’s no real hidden puns or subtexts this time round, as no-one got my “clever” little joke/reference in the last one, so all the humour and references are nice and obviously telegraphed. Suck it, nerds.

WINTERFYLLETH – THE THRENODY OF TRIUMPH

Some attempts to stretch their bounds