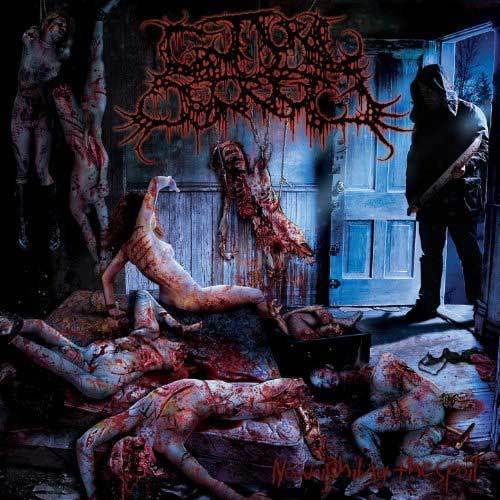 Monday’s are tough enough under the best of circumstances, but your humble editor had something of a lost weekend, with epic revels on Saturday night and a Sunday lost in painful fog, paying the price for all that fun. The brutal reality of normal life and work now intrudes, whether I want it to or not.

But now is not the time to mope and moan over that which can’t be changed. It’s time to get back on the fuckin’ horse and charge out of the gates. And to get the old game face on for what lies ahead this week, here’s some murderous new music that I discovered yesterday — from Guttural Secrete (U.S.), Black Crucifixion (Finland), and Malevolence (Portugal).

Guttural Secrete are from Nevada. They play brutal death metal. Actually, let’s call it brutal tech-death. They have a new album entitled Nourishing the Spoil due for release next month on the Brutal Bands label (pre-order here). Last October I included a song from that album by the name of “Stainless Conception” in this post, and over the weekend the band debuted another one, “Deadened Prior To Coitus”. What a nice name for a song!

It begins with eerie, reverberating chords and then all hell breaks loose with grinding, pulverizing riffs and a merciless drum attack. There’s a load of fast fretwork and rapid tempo changes throughout, as well as a reappearance by that ghostly melody from the intro. The vocals, of course, are guttural secretions.

Based on the two songs I’ve heard so far, this is definitely an album to watch for. Here’s the new track. 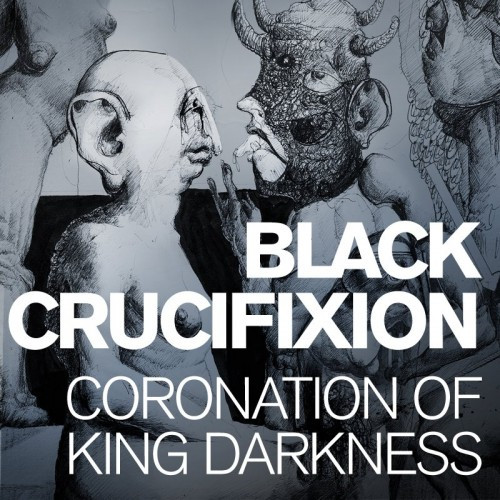 Black Crucifixion is a new name to me. This black metal band released their first demo all the way back in 1992. In the two decades since then, their releases have been sporadic, with a grand total of two full-length albums. But they’re about to give us a third one — Coronation of King Darkness — which will be released by Spinefarm on March 8, 2013.

This morning I heard the first single from that album, which Spinefarm began streaming last week. The name is “What the Night Birds Sang”, and I think it’s excellent. It wastes no time, bolting from the gate in a rush of thrashing riffs, double-bass rumble, and scarring vocals. But the chorus drops the tempo and clean vox emerge, and you even get an acoustic melody before the lashing resumes. Both melodic and venomous, it’s a promising introduction to an album I’ll now be eagerly awaiting (it can be pre-ordered via the second link below). 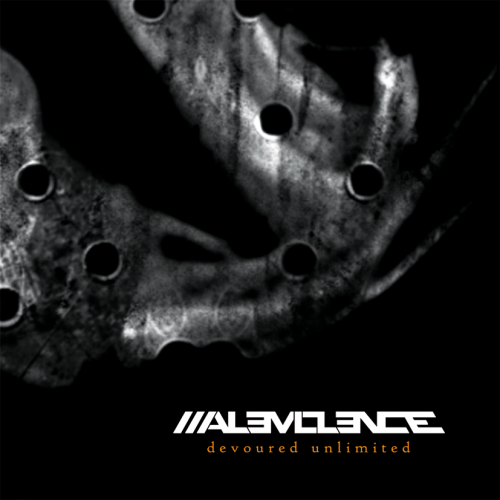 I discovered this long-running Portuguese band last fall when they released the first single (“Slithering”) from their new album Antithetical. If you haven’t yet seen the band’s video for that song, you can check it out here.

Last Friday the band carved out a second single from the album, with artwork created specially for the track. The new genre-bending song is “Devoured Unlimited’. It’s a firestorm of furious drum blasting and rapid-fire riffing with a big, booming bass line. Well-placed keyboard accents and vocal chanting give the song an air of infernal menace to go along with a ton of compulsive beats. Very nice.