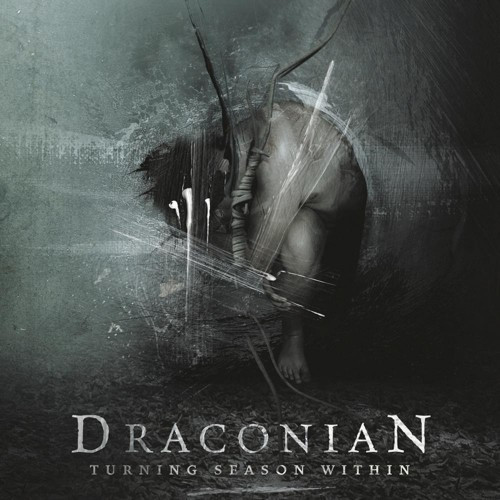 (In this post, Colorado-based writer and guest NCS contributor Mike Yost (whose own blog is here) shares a duo of infectious songs from 2008.)

I have a mind that refuses to be linear.  My spasmodic thoughts love to jump around from past to future to present.  I wanted to contribute to the blog on the most infectious songs of the year, but my head has recently been stuck in 2008.  So, I shall share with the throng of NoCleanSinging readers some of my favorite, most infectious metal songs of that year.  These pandemic tunes are sure to burrow themselves into your brain and inject slimy pulsating egg sacks which hatch a multitude of ravenous squirming larva that devour your mind from the inside out, eventually crawling out of your blood-soaked ears.

This is not an exhaustive list of contagious canticles, so stay tuned for more (as soon as my brain jumps to another year).  And be sure to turn those speakers up.  If the music isn’t knocking over skyscrapers, mountains, or deities, then it’s not loud enough. 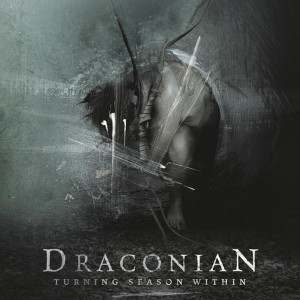 Draconian has been churning out some optimal melodic doom metal (with a dash of goth) for almost twenty years.  Their talent at expertly juxtaposing Anders Jacobsson’s caustic vocals alongside Lisa Johansson’s gossamer voice created more than a few shiny metal masterpieces.  And with Lisa’s departure from the band, those songs are to live on only in the minds of the fans.

From the 2008 album Turning Season Within, “The Failure Epiphany” is one of those songs.  Beginning with simple acoustic chords augmented with an airy electric guitar, Lisa’s vocals take your hand and walk you solemnly into the forlorn world that is Draconian.  Spoken word follows Lisa’s voice until you’re suddenly thrown over the precipice.  Falling helplessly into a heavy, fetching chorus, your head involuntarily slams forward to a slow, remorseless beat while you scream along with the song:  “I rend my nails on the wall I’ve built around me / Only in the shade can I be free. / Only in the shade can I be me.”

You’ll be rending your own nails along your own flesh, having never felt so great about being so depressed and hopeless. 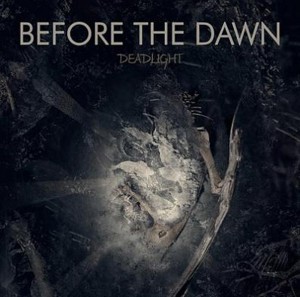 I must admit I sorely miss Lars Eikind’s departure from Before the Dawn.  Rise of the Phoenix certainly brings forth plenty of metal mayhem, but for me the album is missing a crucial ingredient.  So, in keeping with the theme of juxtaposition, running Eikind’s clean vocals against Tuomas Saukkonen’s growls and guitar play cultivated a few endemic melodies destined to endure.

“Deadsong” begins immediately with a catchy guitar riff that will echo off the interior of your skull for days.  Taken from the 2008 album Deadlight, the tune bounces from Eikind’s clean voice to a crushing combination of clean and harsh vocals hammering out the chorus.  Then the big finale as Saukkonen’s growls come smashing through the speakers.  “THESE CHAINS!”

It’s melodic metal wielding a large medieval axe at your head, hacking away at your ears and your sanity.